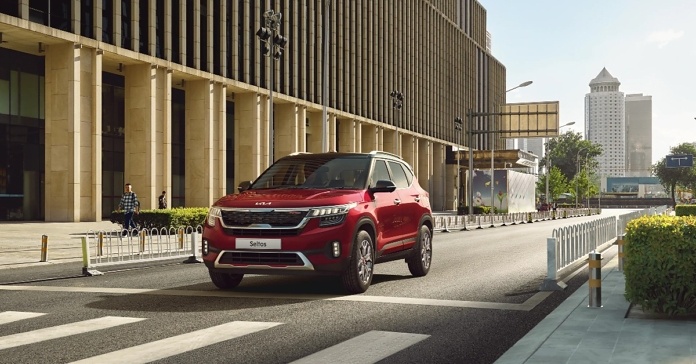 Kia Seltos receives 6 airbags as standard across all variants

The new safety addition will also come with a price hike.

While everyone is expecting a Kia Seltos facelift to launch sometime soon, Kia has quietly upgraded the current variants of Seltos with 6 airbags. Earlier, only the HTX+, X-Line, GTX(O), and GTX+ variants of the Seltos offered 6 airbags. The prices of the base models have been hiked by Rs 30,000, with the Seltos line now starting at Rs 10.49 lakh. 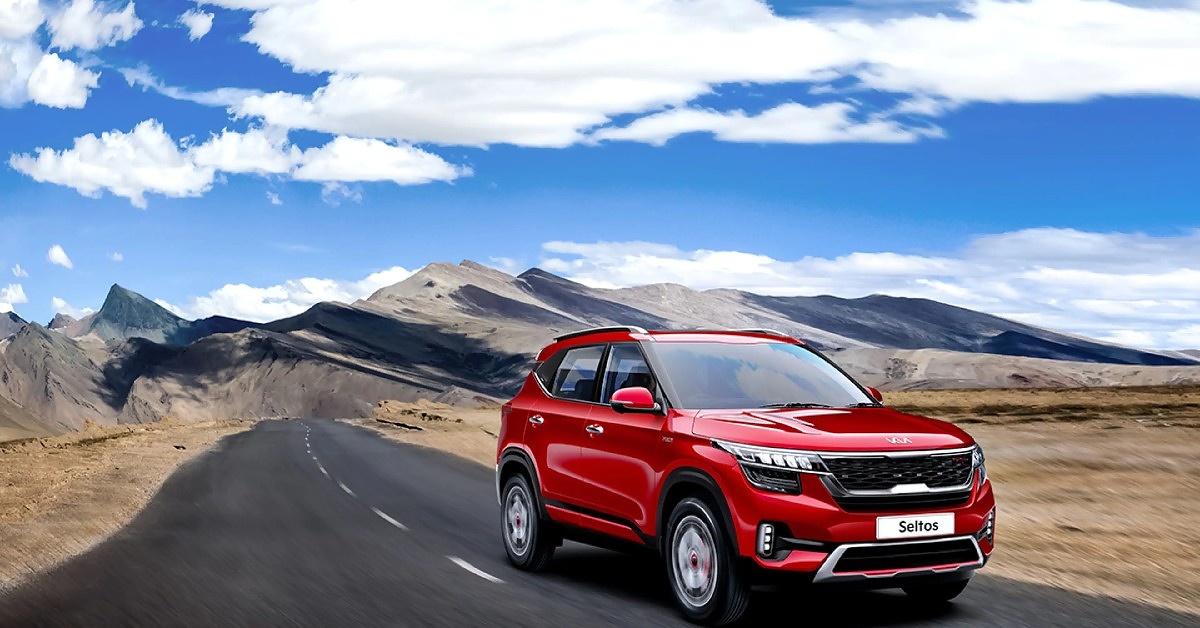 The six airbags have been introduced across all Seltos variants, with the HTE, HTK, HTK+, and HTX trims being the latest to receive this safety upgrade. Kia Seltos started out by offering only 2 airbags as standard, which was later changed to 4 airbags as a part of the MY2022 update back in April. The decision to offer 6 airbags as standard across all variants aligns with the Indian govt.’s mandatory six airbag policy that is due to come into effect in October this year. This upgrade could also improve Seltos’ GNCAP rating. 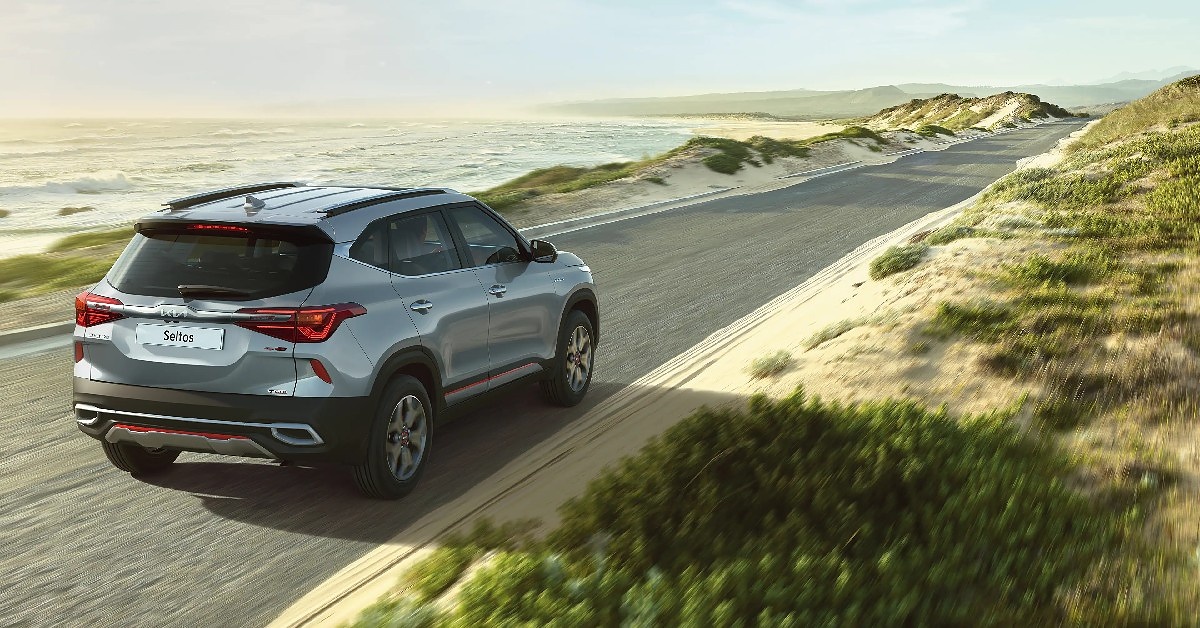 Kia Seltos is available in two petrol and diesel engine options. The 1.4-litre turbo petrol engine and 1.5-litre naturally aspirated engine are capable of producing a maximum power of 140hp and 115hp with maximum torque of 242Nm and 144Nm respectively.