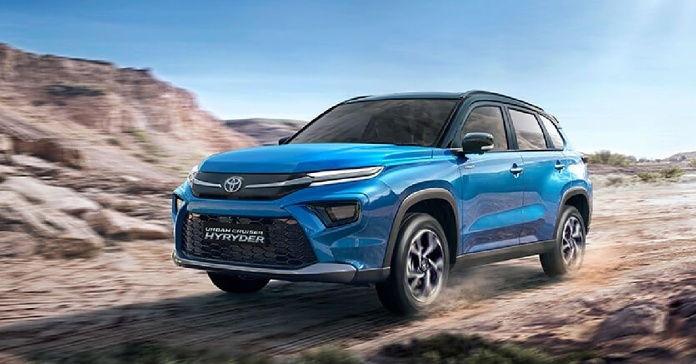 After the last few weeks of exciting teasers and rigorous promotion, Toyota finally unveiled its midsize SUV offering, the Toyota Urban Cruiser HyRyder on July 1. Carrying forward the Suzuki-Toyota partnership, the HyRyder will share the platform, engine, and design features with the new Maruti Brezza. Both SUVs are set to rival the Hyundai Creta. The booking amount for the Toyota Urban Cruiser HyRyder is set at Rs 25,000, with the launch expected to be around August. 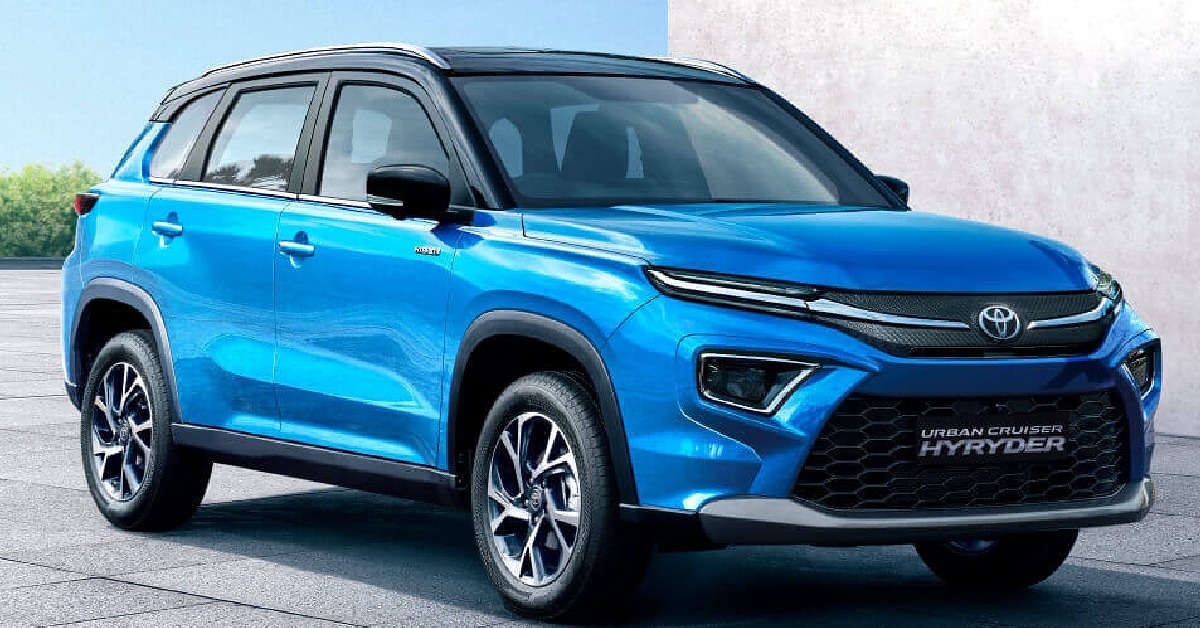 The new Urban Cruiser HyRyder looks menacing at the front with massive LED headlamps seamlessly merging into the Glanza-like crystal acrylic grille. The LED DRLs are separated by a thick chrome bar in between. The chrome strip also makes an appearance at the rear with the Toyota logo studded at the centre, bridging the dual inverted C-shape LED light guides. 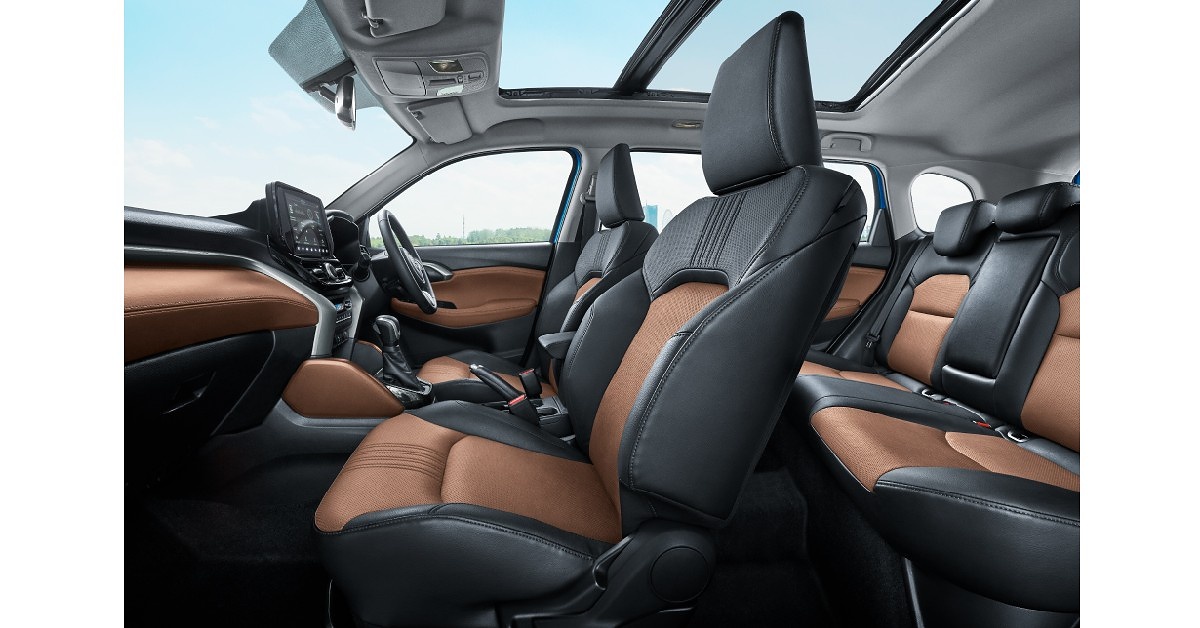 Inside the HyRyder, one can spot many similarities to its Maruti counterparts. The dual-tone dashboard comes with a premium leather finish, something we’ve seen in Maruti Baleno and are expected to see in Maruti Brezza. The HyRyder also gets a 9.0-inch infotainment screen and a digital instrument cluster. 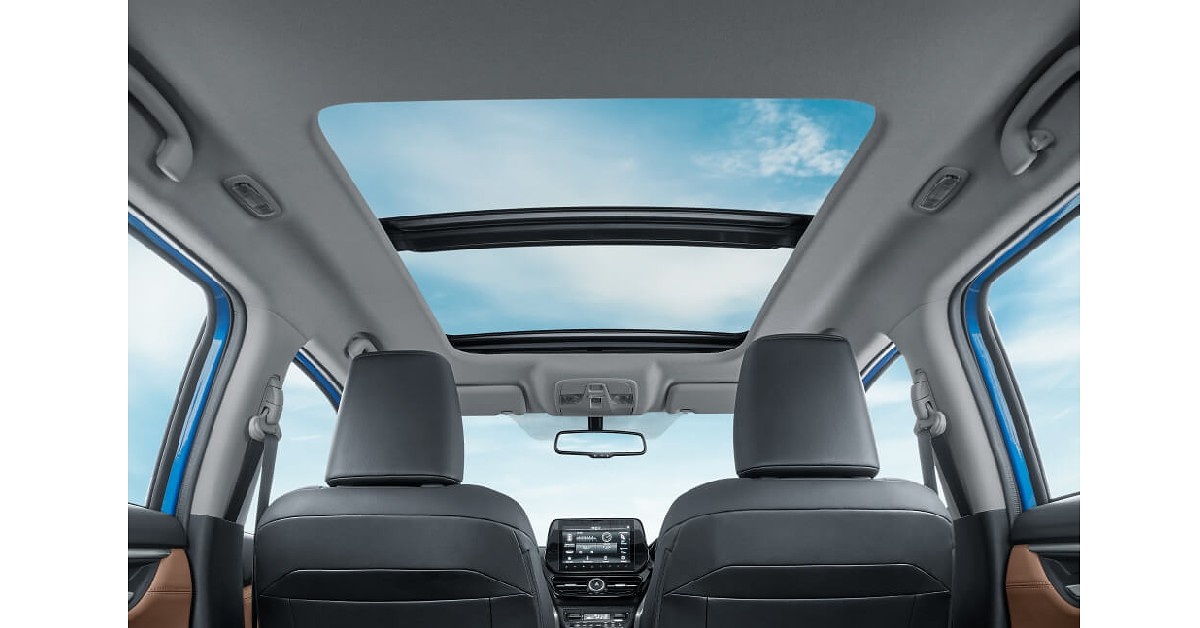 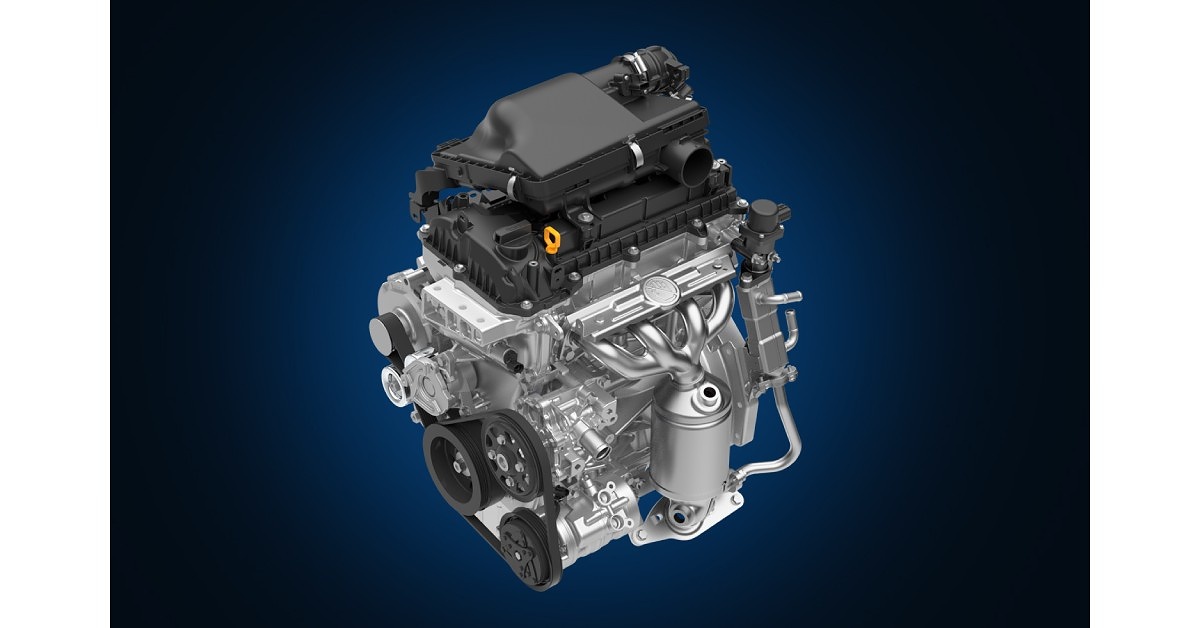 The Toyota Urban Cruiser HyRyder is available for booking across all Toyota outlets nationwide. It can also be booked online on the official Toyota website. The HyRyder is available in 7 monotone and 4 dual-tone colours. Expected to be priced between Rs 10-16 lakh, the Toyota Urban Cruiser HyRyder will compete against Hyundai Creta, Kia Seltos, Volkswagen Taigun, and Skoda Kushaq.