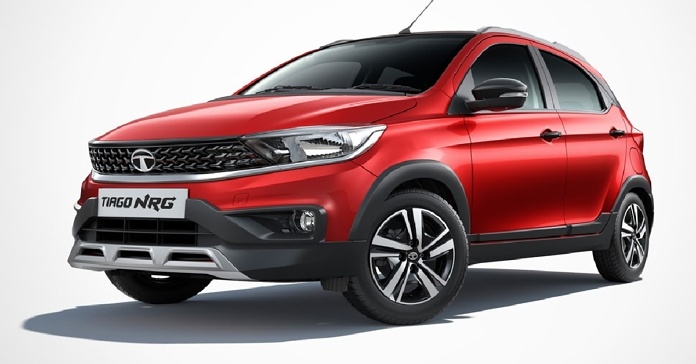 The Tiago XT will miss out on some features from the XZ+ but will come at an affordable price.

Tata Motors is looking to add an affordable entry-level variant to its lineup of the Tata Tiago NRG. According to the teaser reveal, the new variant will be called the Tata Tiago NRG XT. Currently, the Tiago NRG is offered in only one variant, the XZ+, which is fully loaded with all the high-end features. The XT will sit below the XZ+ and, being the entry-level model, will miss out on some of the features offered on the XZ+.

Do you chase the XTraordinary?

Get ready for a dose of XTra eNeRGy coming your way! 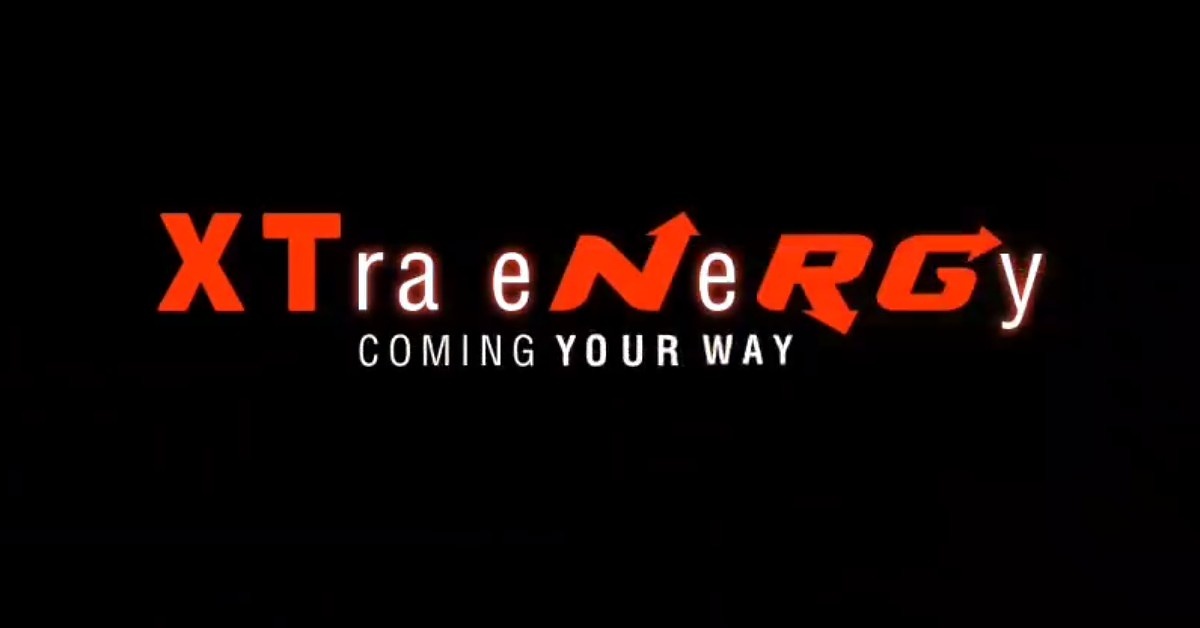 While the Tata Tiago NRG XT may not be loaded with features like its XZ+ counterpart, it does come with some upgrades. The Tiago NRG XT will come with a blacked-out B-pillar, height adjustable driver’s seat, vanity mirror on the passenger side, and rear parcel shelf. These upgrades will be reflected on the standard Tiago hatchback XT variant as well. On top of that, the Tiago NRG XT will also receive a 4-speaker music system, steering-mounted audio controls, and steel wheels with full wheel covers. When it comes to safety, the Tiago NRG XT is equipped with ABS with EBD, dual front airbags, speed alert, seatbelt reminder, cornering stability control, and rear parking sensors. 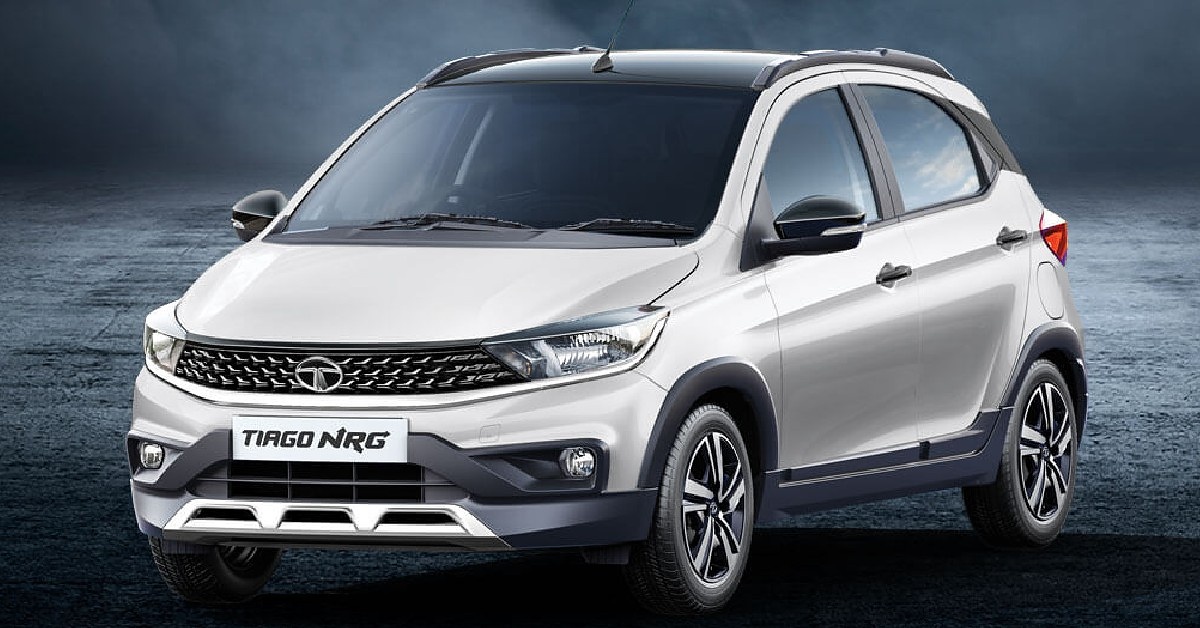 Under the hood, the Tata Tiago NRG XT will retain the same engine as its XZ+ counterpart. The 1.2-litre 3-cylinder Revotron petrol engine can produce a maximum power of 83hp and 113Nm torque. This engine can be mated to a 5-speed manual or a 5-speed AMT gearbox. The standard Tiago hatchback also carries the same engine. A CNG version is also available.

Currently, the standard Tiago hatchback is priced at Rs 6 lakh for manual transmission and Rs 6.55 lakh for AMT. The price for Tiago NRG starts at Rs 6.83 lakh and goes up to Rs 7.38 lakh. We expect the Tata Tiago NRG XT to cost between Rs 6.30 – 6.80 lakh. It will rival Datsun Go, Maruti Celerio, and Hyundai Grand i10.