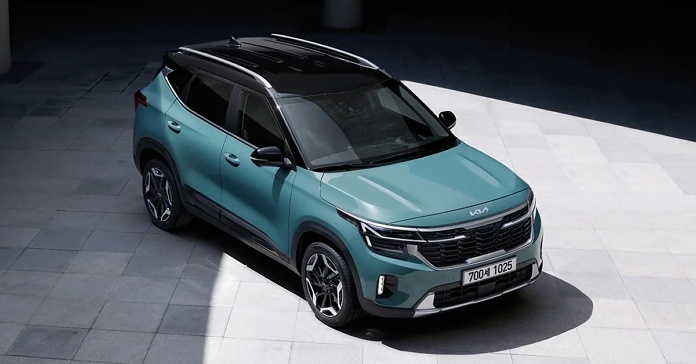 Unveiled at the Busan International Auto Show earlier this year, the 2022 Kia Seltos facelift has finally been launched in South Korea. The facelift is expected to make its Indian debut at AutoExpo in January next year. The Indian version of Kia Seltos received a minor upgrade in April this year, but the facelift will come with some significant improvements. 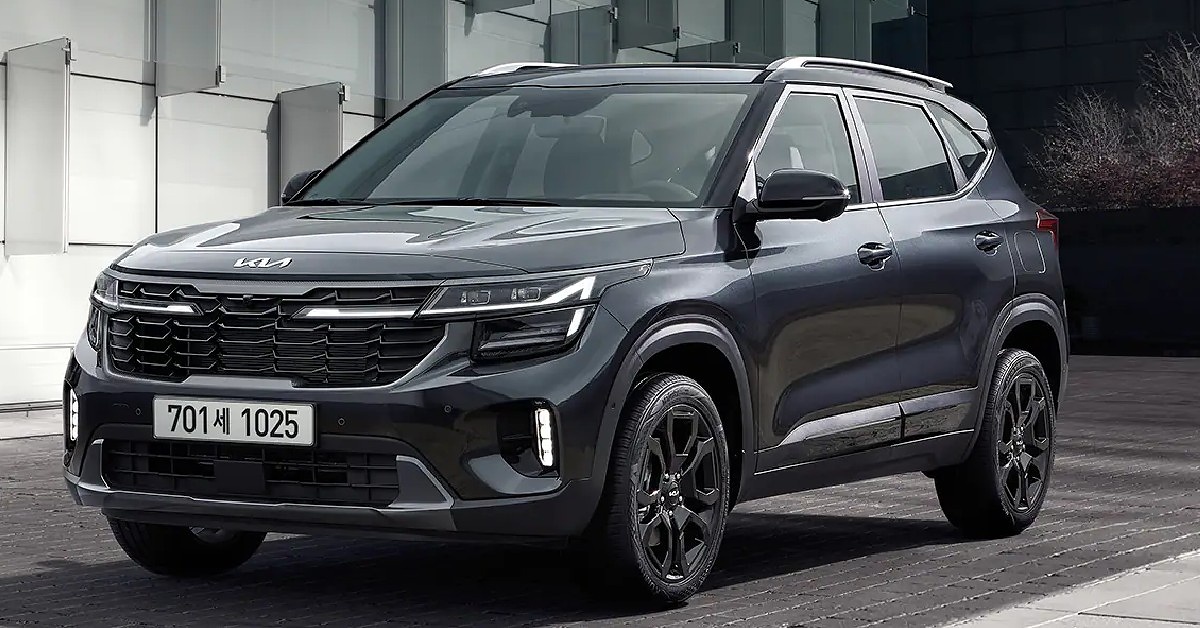 The 2022 Kia Seltos facelift looks remarkably different from the Indian upgrade released earlier this year. The exterior design, particularly the front fascia has received design tweaks. Changes have been made to the grille and headlight unit, with the 2022 Seltos receiving a low-slung grille with new LED DRLs. When it comes to the dimensions, the Korean Seltos is slightly longer than the Indian variant with a length of 4390mm, but the latter stands taller at a height of 1620mm. The tail lamps and bumper have also received an upgrade in the 2022 facelift.

The 2022 Kia Seltos facelift is also being offered in a new ‘Gravity’ variant. Sporting a blacked-out exterior look, this variant will have matching dark interiors. It remains to be seen whether this variant will be made available in India as well.

Inside, the 2022 Seltos comes with new features as well. The facelift receives a 10.25-inch infotainment system and a fully digital instrument cluster. It also packs a 360-degree camera, collision avoidance assistance, heads-up display, keyless entry, and more. Perhaps the most significant upgrade is the inclusion of ADAS. This means the 2022 Kia Seltos will come with smart cruise control, lane departure prevention assist, highway assistance, speed limit assist, and more.