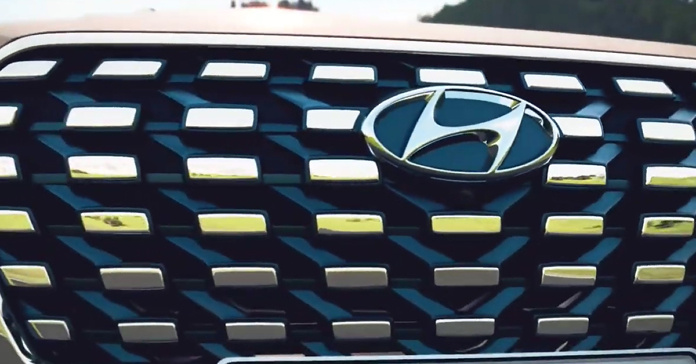 2022 Hyundai Creta N Line Spied Upon: Everything To Know About The New Car

The upcoming Creta N Line will come sporting a series of upgrades on its exteriors.

Hyundai is working towards the expansion of its N Line product portfolio in full swing. After the recent launch of its teaser, the 2022 Hyundai Creta N Line has been spied testing undisguised. Apart from the Creta N Line SUV, the South Korean automaker is also expected to release its second model in the series, the Hyundai Venue N Line, in the upcoming weeks. According to sources, the Creta N Line global debut is likely to take place in June this year. The SUV is expected to hit the showrooms in the country this year itself.

Hyundai had confirmed that the 2022 Hyundai Creta N Line will go on sale first in South America and then in the rest of the global markets. The spy shots reveal the exteriors of the all-new SUV to a great extent. The overall form of the vehicle seems to look closer to production. Quite a few features have been observed in its exteriors that differentiate it from its predecessors.

From its face, the front grille of the new Creta N Line seems to be a lot bigger and wider as compared to its current model. The grille gets a design similar to that of the upcoming Hyundai Tucson. It also gets a dark chrome finishing, just like the i20 N Line. At the rear, the SUV gets a restyled bumper with darkened inserts split into two. New pale recesses can be seen on its matte black side claddings. Adding to its unique character are the Hyundai N Line’s signature double-barrel exhaust tips. Overall, the new Hyundai Creta N Line has a sporty silhouette.

The 2022 Creta N Line interiors are yet to be revealed. However, it is expected to come in different interior shades with red stitching, an N Line steering wheel with red inserts, aluminium paddles, and N Line branding on its upholstery, as seen in the i20 N Line. Coming to its powertrain, the all-new SUV is sold with a 1.0L turbo petrol engine in South America. It is also offered with a 2.0L naturally aspirated petrol engine, as sported by the Alcazar in India. The SUV is expected to come with a 2.0L petrol engine in the South American markets. However, this is yet to be confirmed by the brand.

Upon its launch in India, the 2022 Hyundai Creta N Line will be seen locking horns with the Kia Seltos GT line and the top-spec trims of Tata Harrier and MG Hector, amongst others. Apart from its N Line models, Hyundai will also bring its locally assembled Ioniq 5 EV to the Indian markets in the coming months.