BMW recently revealed the new eighth edition of the iDrive, an in-car communications and entertainment system. The BMW iDrive has existed for the past twenty years and has played a major role in enhancing the driving experience of BMW cars. The new version is seen to be a revolutionary step towards autonomous driving.

What is the new BMW iDrive all about?

The eighth edition of the BMW iDrive will come with a curved screen stretching from the driver’s end to the centre of the dashboard. The display size will vary across different car sizes. The new iDrive will significantly enhance the interior communication system of BMW cars. The installed system will be able to compute about 20 times the information of the previous version leading to much higher accuracy and efficiency in autonomous driving.

According to BMW, “The brain of this car will be a significant improvement over the previous model”.

As said, the screen sizes will vary depending on the vehicle, but there will be the appearance of “floating” on the screen in all variants, the automaker said. The new iDrive is expected to come installed in the new BMW iX electric SUV and the i4 electric sedan by the end of the year 2021. 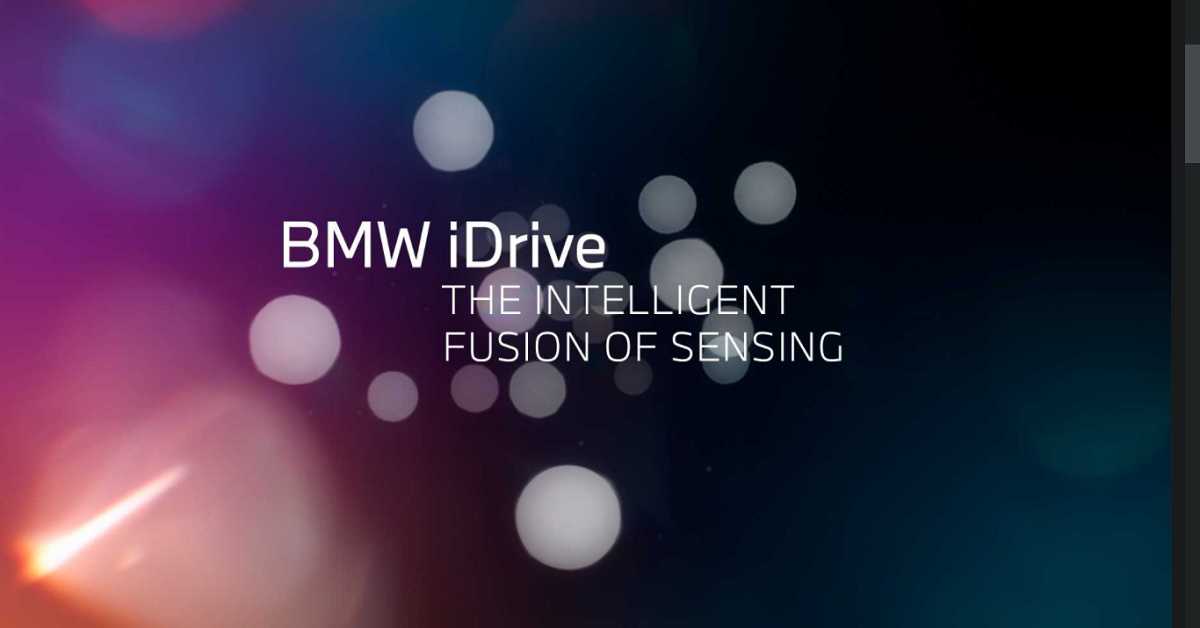 How does the new iDrive work?

According to BMW Chief Technology Officer, Frank Weber, “the new BMW iDrive will support the Level 2 and Level 3 autonomous driving systems. Level 2 includes functions including automatic emergency braking, adaptive cruise control, and lane-keeping. On the other hand, Level 3 allows the driver to take control on request”.

According to Frank, BMW Chief Technology Officer, “Nobody currently can offer at the start of production Level 3 capabilities, because you need so many test miles. And so you need a production vehicle, and then you run all your validation tests for Level 3”.

There would be several ways to control the iDrive. Such as through voice, gesture, and touch. There will be three key modes that are as follows. 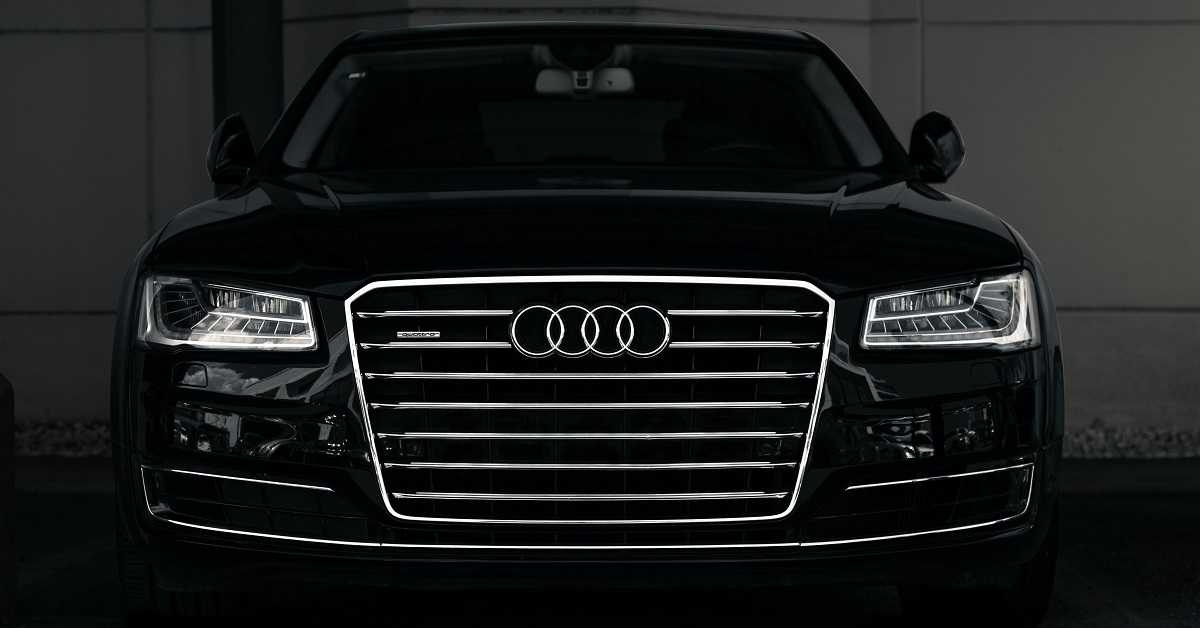 How do other major automobile companies see the new BMW iDrive system?

Major automobile brands including Audi are also competing to design the best autonomous driving system. Audi claimed that its A8 sedan would feature a ‘Traffic Jam Pilot’ feature that would not require the driver during traffic. Audi has not yet decided to activate this feature. Level 3 automation still has many challenges to overcome.