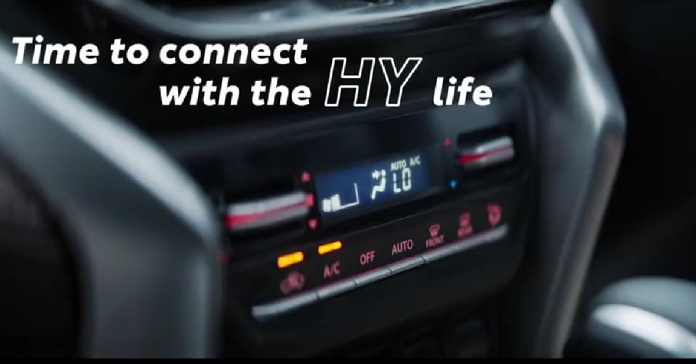 Toyota HyRyder Interiors Revealed, will come with a 9-inch Touchscreen

Toyota partially revealed the interiors of the Hyryder in a new teaser video.

The Toyota Urban Cruiser Hyryder is set to make its debut in the Indian market on July 1. The new midsize SUV will be another step forward in the Toyota-Suzuki global partnership, with the Hyryder sharing the same platform. Ahead of the much-awaited debut, Toyota shared a glimpse of the interiors of the Urban Cruiser Hyryder. Earlier, the Japanese automaker had partially revealed the exterior of the Hyryder in a teaser video. With the Toyota Hyryder interiors revealed, we walk you through what Toyota’s latest SUV has to offer. 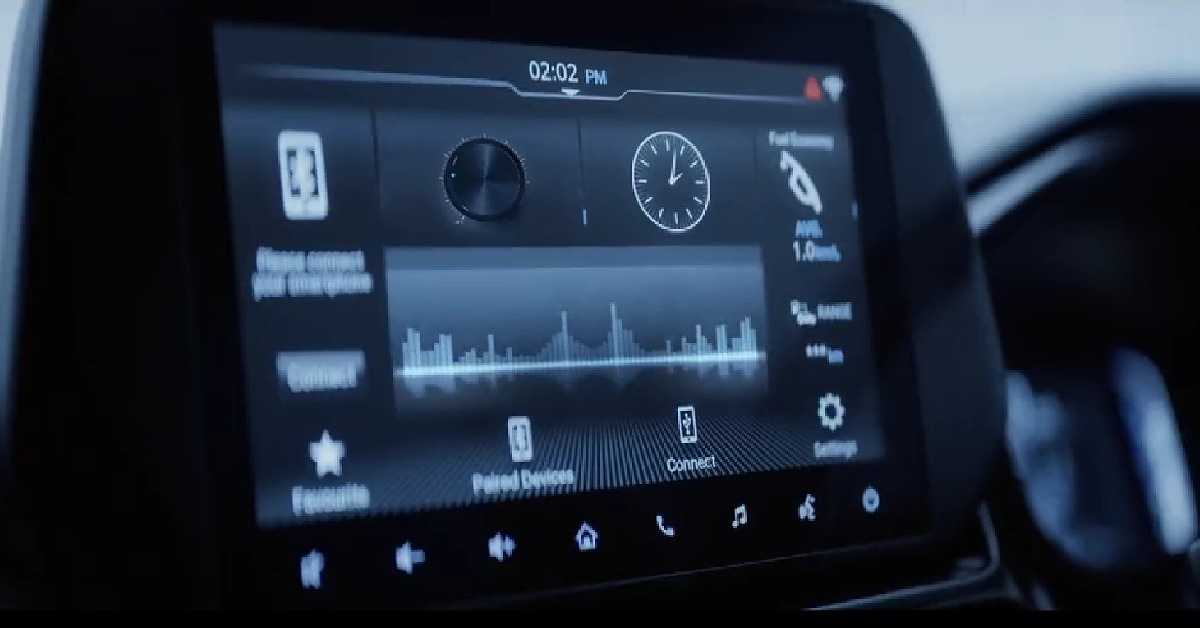 A glimpse inside the Toyota Hyryder reveals a free-standing 9.0-inch infotainment screen with manual AC controls just below it. We saw the infotainment screen earlier in Baleno and Glanza, and it’s set to come with the new Maruti Brezza as well. The teaser also reveals connected car tech for the Hyryder with Android Auto and Apple Car Play support. This will allow you to access basic functionalities like AC control through your smartphone. 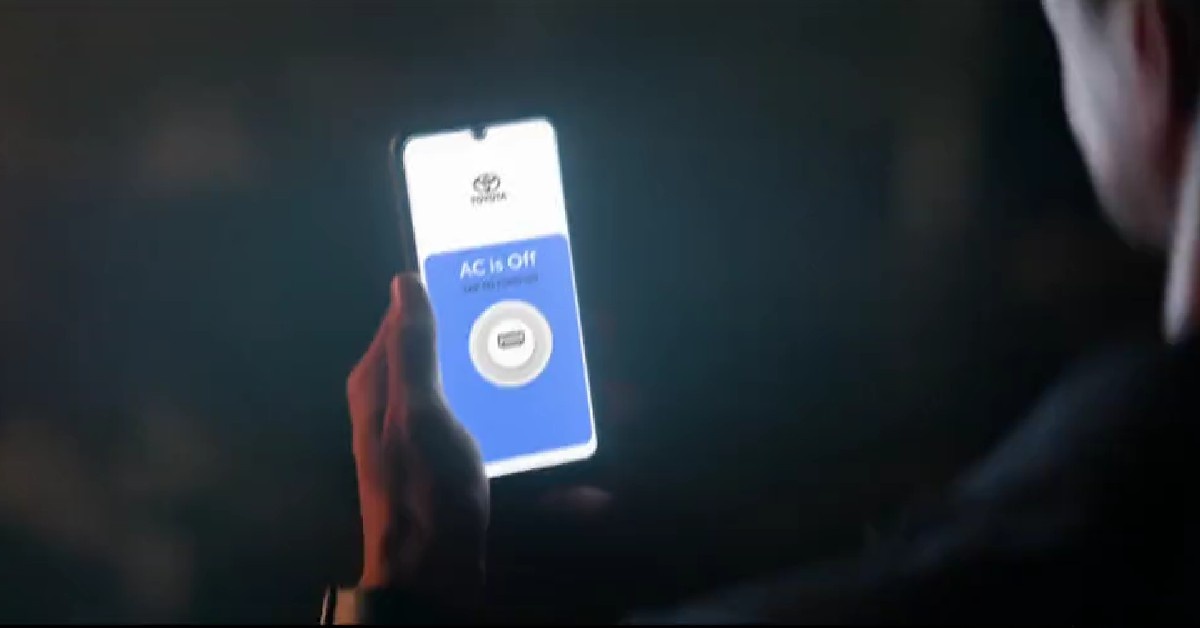 The dual-tone colour theme of the dashboard with a black and brown leather finish is bound to set the Hyryder apart from its Maruti counterpart, giving it a more premium look. Several other features like a 360-degree camera, digital instrument cluster, wireless charging, Heads Up Display, and cruise control are also expected. 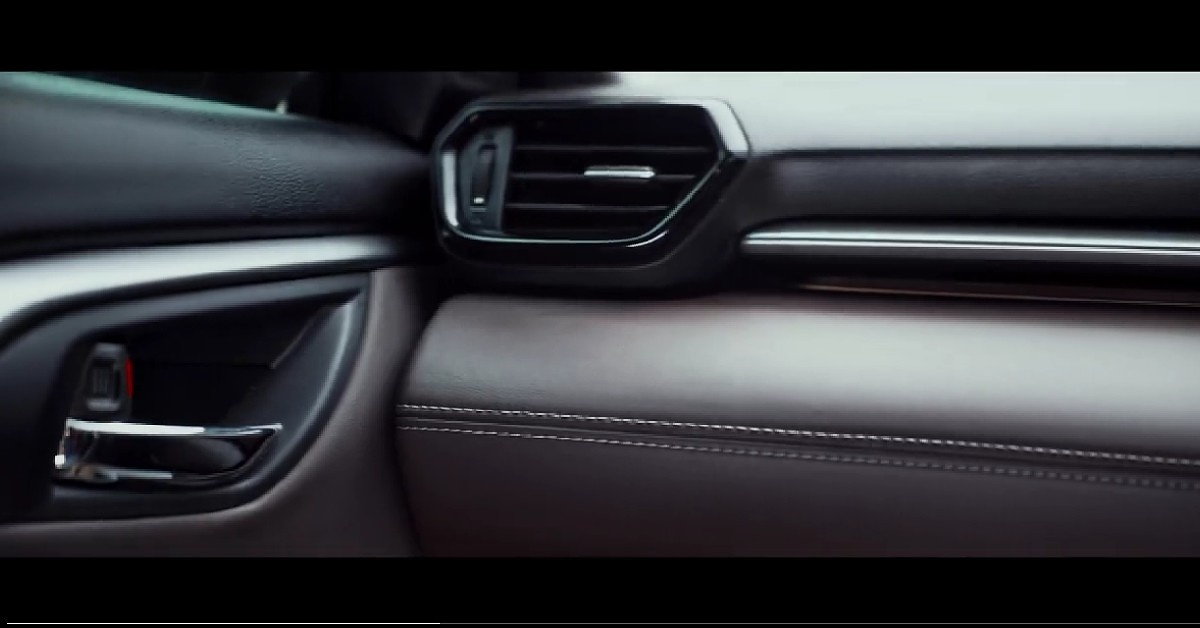 When it comes to safety, the Hyryder will come with 6 airbags, ABS, Electronic Brake-force Distribution, and traction control. The higher-end models may also come with Hill Control.

With the Toyota Hyryder interiors revealed, there is much anticipation regarding its engine. Under the hood, the Toyota Urban Cruiser Hyryder will come with a 1.5-litre petrol engine with 103 PS mild-hybrid and 116 PS strong-hybrid powertrains. The mild-hybrid will have the option of a 6-speed manual and automatic gearbox, while the full-hybrid is set to get an e-CVT gearbox. Expected to be priced at Rs 10.5 lakh, the Hyryder will compete against Hyundai Creta, Kia Seltos, Skoda Kushaq, and Volkwagen Taigun.