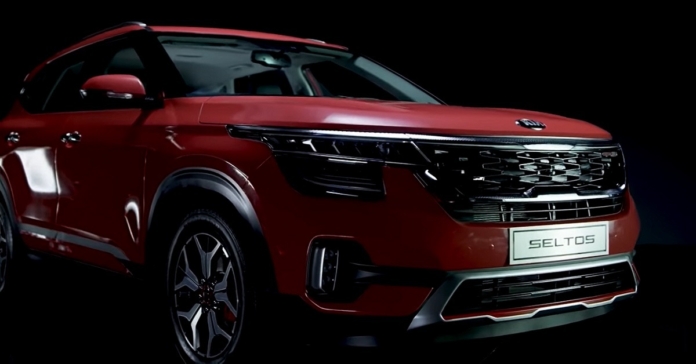 The latest spy shots of the much-awaited facelift version of the 2022 Kia Seltos reveal the ADAS mounted on its front.

The Kia Seltos 2022 facelift, which is scheduled to make its debut in India around mid-2022, was again spotted recently in South Korea. The recent spy shots of the Korean SUV, which was heavily camouflaged, revealed that the car will come with ADAS (Advanced Driver Assistance System). Some additional features that the vehicle is expected to offer include blind-spot monitoring, lane assist, adaptive cruise control and autonomous emergency braking.

According to the previous spy shots revealed of the new Kia Seltos 2022 facelift, the SUV will be sporting a new exterior design language, which is said to be somewhat similar to Kia’s new-gen Sportage model. It will be flaunting renovated LED headlamps, bumpers, tail-lights and alloy wheels. On its rear end, the reflectors will be seen placed on the new rear bumper. The interior of the new 2022 Kia Seltos will also receive significant changes, including a new steering wheel, switchgear, and a redesigned touchscreen infotainment system. 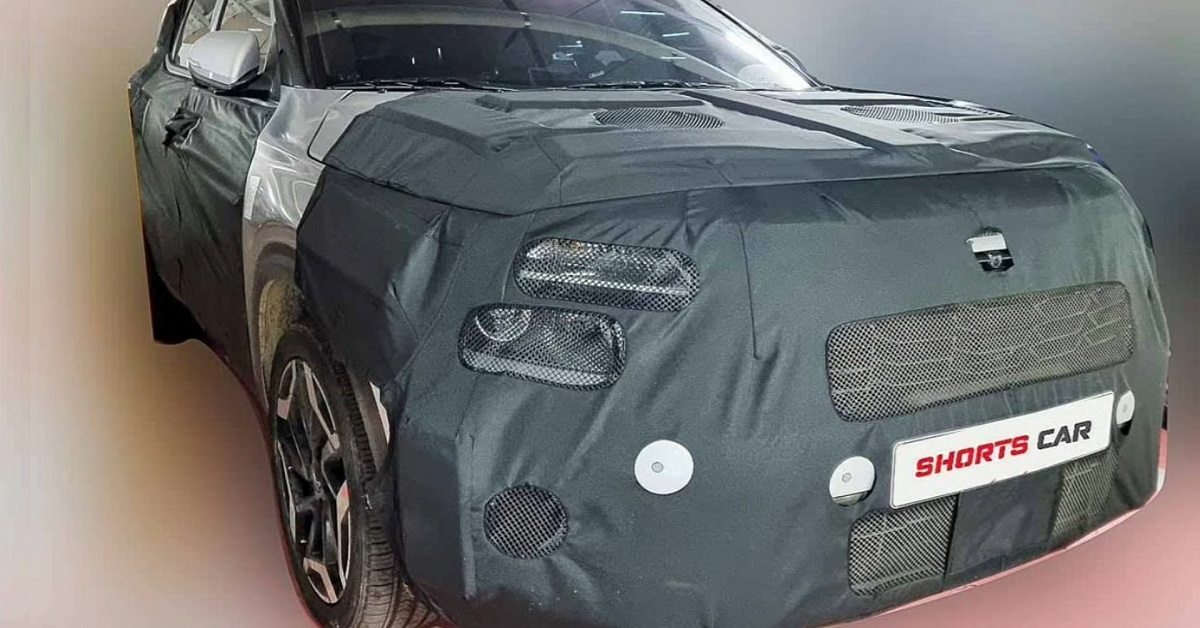 Some features that will be carried forward from the current model of Kia Seltos include its single pane electric sunroof, which it will continue to offer in its lower variants. However, its high-end trims may feature a panoramic sunroof to give tough competition to its rival Creta. Other features that the current Kia Seltos flaunts are LED headlamps with DRLs, a SmartPure air purifier with virus and bacteria protection, 6 airbags, an 8-inch HUD and a 10.25-inch HD touchscreen with Kia Connect car tech, Bose premium sound system with 8 speakers, 360-degree view camera, ABS with ESC and much more. 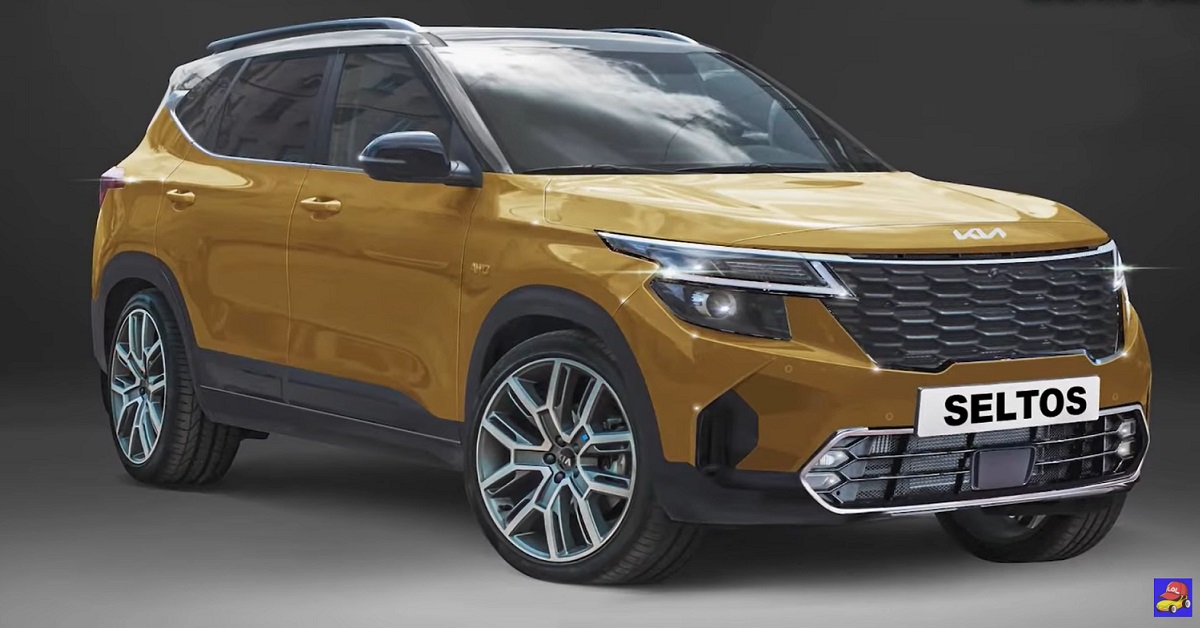 The Kia Seltos 2022 facelift version is reportedly going to provide a hybrid powertrain petrol engine instead of its diesel engine. This hybrid powertrain engine is said to be 1.6L in capacity,  combined with an electric motor that is expected to generate an output of 137bhp at a peak torque of 264Nm. It will be powered with a 1.56kWh lithium-ion battery. Now what remains to be seen is whether the India-spec 2022 Kia Seltos facelift will receive this hybrid powertrain engine or not. If it does, the price of this premium SUV might go up to several notches higher. 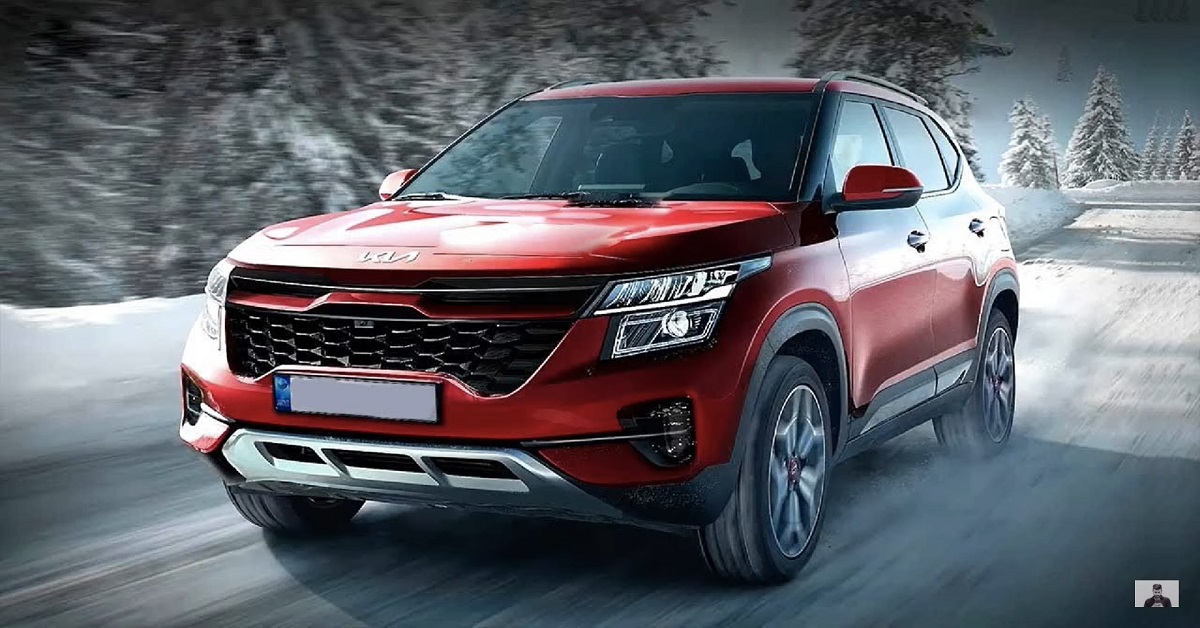