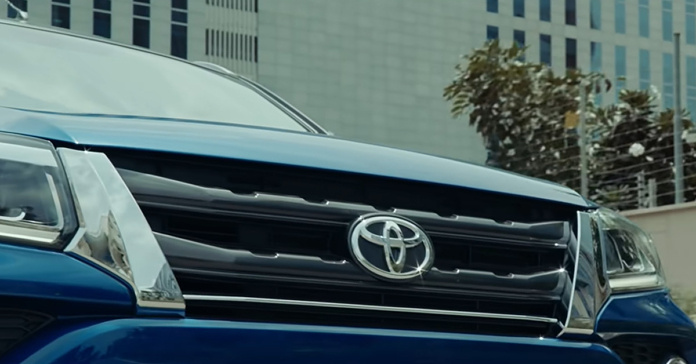 Toyota Urban Cruiser Hyryder Will Compete With Hyundai Creta And Kia Seltos: Everything To Know About The New Car

The new Hyryder comes with a unique body design and a hybrid powertrain.

The exponentially expanding compact SUV market segment will be witnessing yet another addition to it. The Toyota Urban Cruiser Hyryder is the latest offering from Toyota Motor to the segment. As confirmed by sources, the first look of the car will be officially revealed by the brand on July 1st this year. However, spy shots of the car have leaked online recently, ahead of its launch. 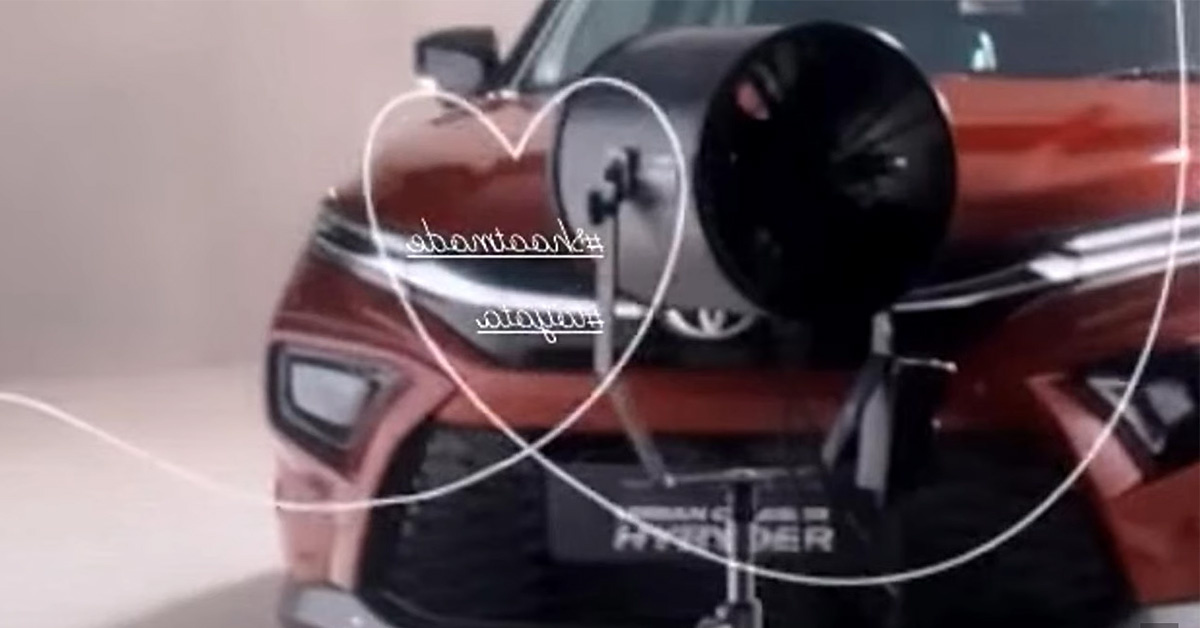 The new mid-sized Hyryder SUV will be a larger model as compared to the standard Urban Cruiser. It will be about 4m longer than the latter. As per the revealed spy shots, the upcoming SUV features a massive grille on the front which appears to have a honeycomb-mesh-like structure. The headlight surrounds have been given a black finish. Twin LED DRLs can be seen on top of the headlights on each side, connected with a thick chrome bar in between. The side and rear profile of the car haven’t leaked yet. The vehicle is expected to come riding on 17-inch alloy wheels.

The Toyota Urban Cruiser Hyryder will reportedly be produced at the brand’s Bidadi plant 2 in Karnataka. It will be based on Toyota’s TNGA-B platform architecture. It has been confirmed that the SUV will get two 1.5L petrol engine options. For its lower-spec trims, a mild-hybrid powertrain is expected while its higher-spec trims may receive a fully-hybrid powertrain.

Motor Bridge Bureauhttp://www.motorbridge.com/
Previous article
New Mahindra Scorpio N Dimensions leaked: Here is everything we know about the upcoming car
Next article
Kawasaki is set to launch Versys 650 later this month: Everything you need to know