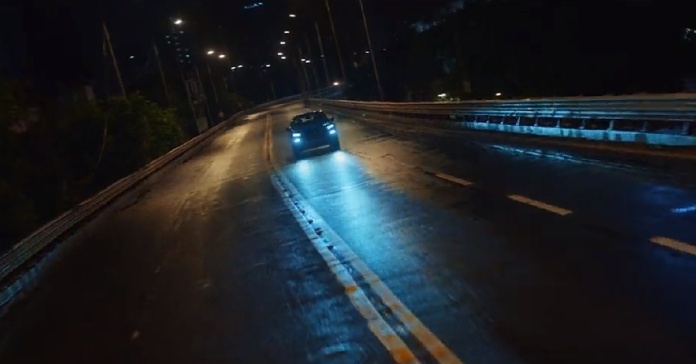 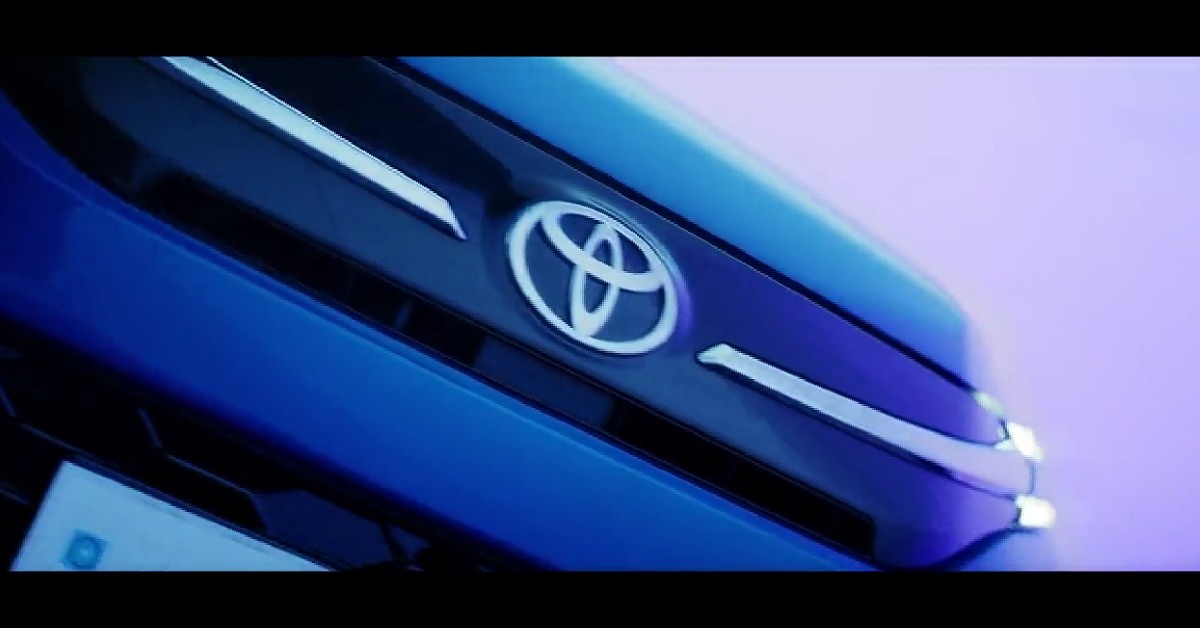 The teaser video hints at a Glanza-like grille, with the double-layered LED headlamps seamlessly merging into it. The LED DRLs are separated by a thick chrome bar in between. 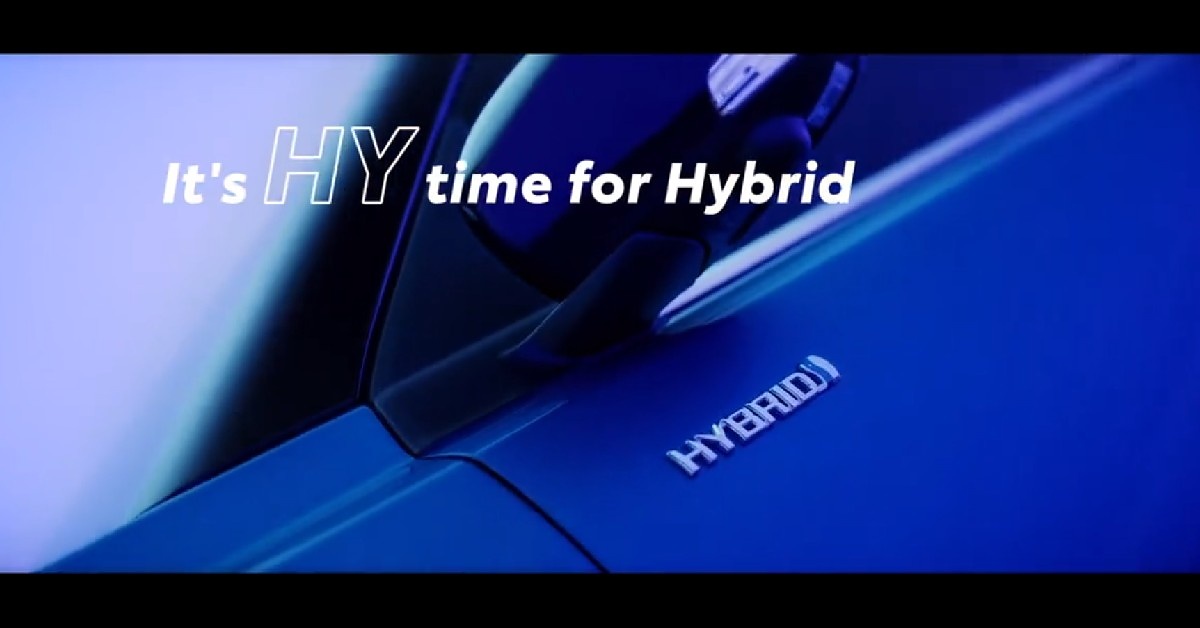 The video also reveals a ‘Hybrid’ badge studded below the wing mirror, all but confirming a full-hybrid powertrain option. The higher variants will have a 360-degree camera as well.

When it comes to the engine, the Toyota Urban Cruiser Hyryder will come with a 1.5-litre petrol engine with 103 PS mild-hybrid and 116 PS strong-hybrid powertrains. The mild-hybrid will have the option of a 6-speed manual and automatic gearbox, while the full-hybrid is set to get an e-CVT gearbox.

The colour variants for the new Toyota Urban Cruiser Hyryder remain a mystery still, apart from the ‘Nebula Blue’ shade revealed in the teaser video. The production of the Hyryder is set to begin next month at Toyota’s Bidadi plant 2 in Karnataka. Expected to be priced around Rs. 10.5 lakh, the new Urban Cruiser Hyryder will lock horns with Hyundai Creta, Kia Seltos, Volkswagen Taigun, and Skoda Kushaq.