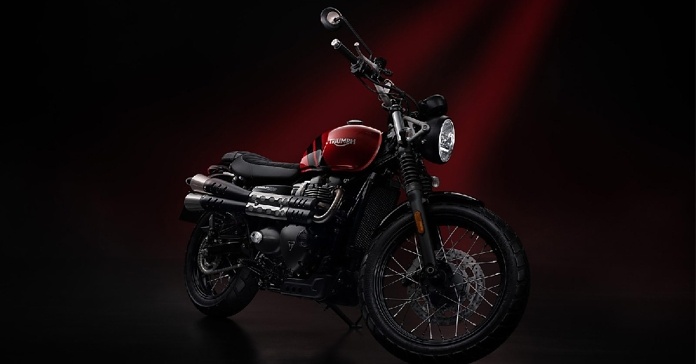 Both bikes are rebadged versions of their predecessors and come with new paint schemes. 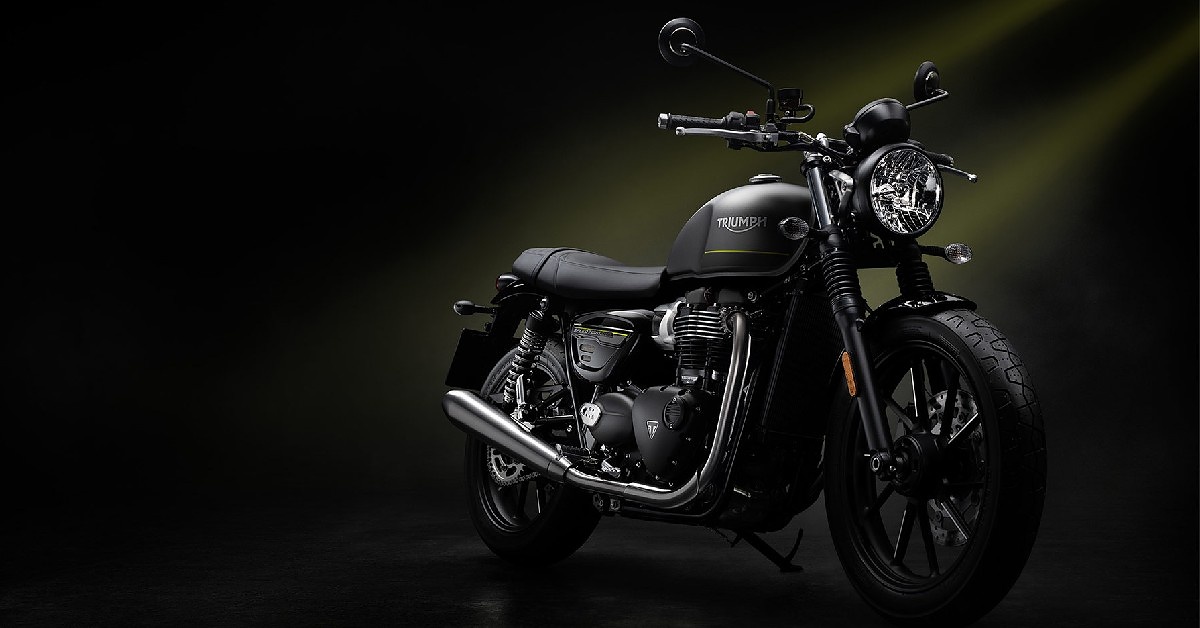 While there are no changes to the mechanical core, the Speed Twin 900 and Scrambler 900 are offered in two new colour schemes and receive new badging on the side. The Speed Twin 900 is now available in the new Matt Silver Ice colour option, along with Jet Black and Matt Ironstone. The Scrambler 900 is now also available in Carnival Red/Jet Black along with Matt Khaki and Jet Black. The prices for all colour variants are listed below.