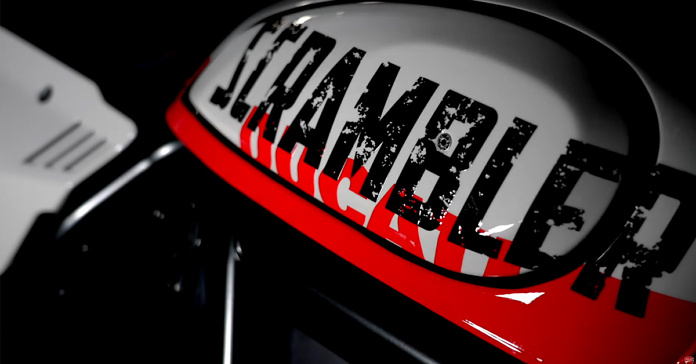 The latest addition to the family of Ducati Scrambler motorcycles is the metropolitan street art inspired 800 Urban Motard.

Ducati introduced today a new entry-level motorbike model, Scrambler 800 Urban Motard, to the Indian markets today. The 800cc Urban Motard gets appended into the Ducati Scrambler lineup, which comprises models like Icon, Icon Dark, Nightshift and more. The highlight of the Urban Motard, which made its global debut in October last year, is its Centro Stile Ducati appeal. It comes in a dual-tone scheme combining the Star Silk White and Ducati GP 2019 Red colours with graffiti featuring on top. 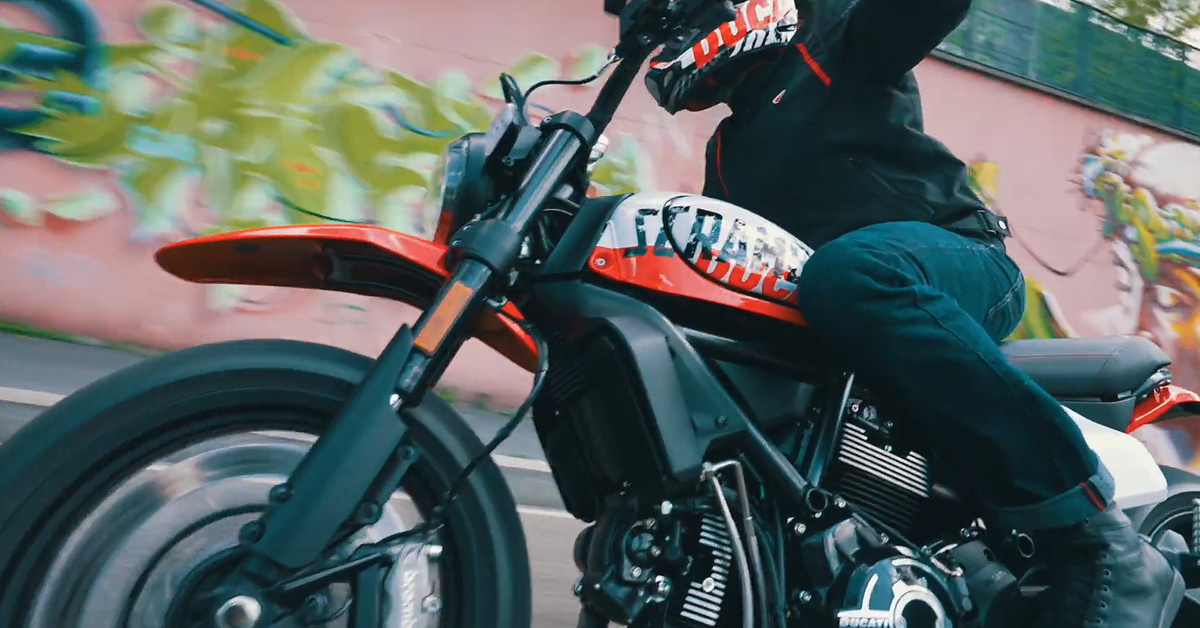 According to Mr Bipul Chandra, MD, Ducati India, the original livery of the all-new Urban Motard bike is inspired by the world of street art and metropolitan graffiti. Design-wise, it sports a signature high-mounted mudguard with red finishing on the front. The fuel tank flaunts graffiti graphics on a white and red base. Other features of the motorcycle include a round headlamp, a flat seat and a low aluminium handlebar, which give it a slightly retro look.

The Scrambler 800 Urban Motard comes equipped with LED headlights, LED DRLs, taillights, turn indicators, an LCD instrument cluster with gear and fuel level indications, a USB-charging port and a storage compartment under the seat. The bike features the Ducati Multimedia System, which connects it with the user’s smartphone via Bluetooth. 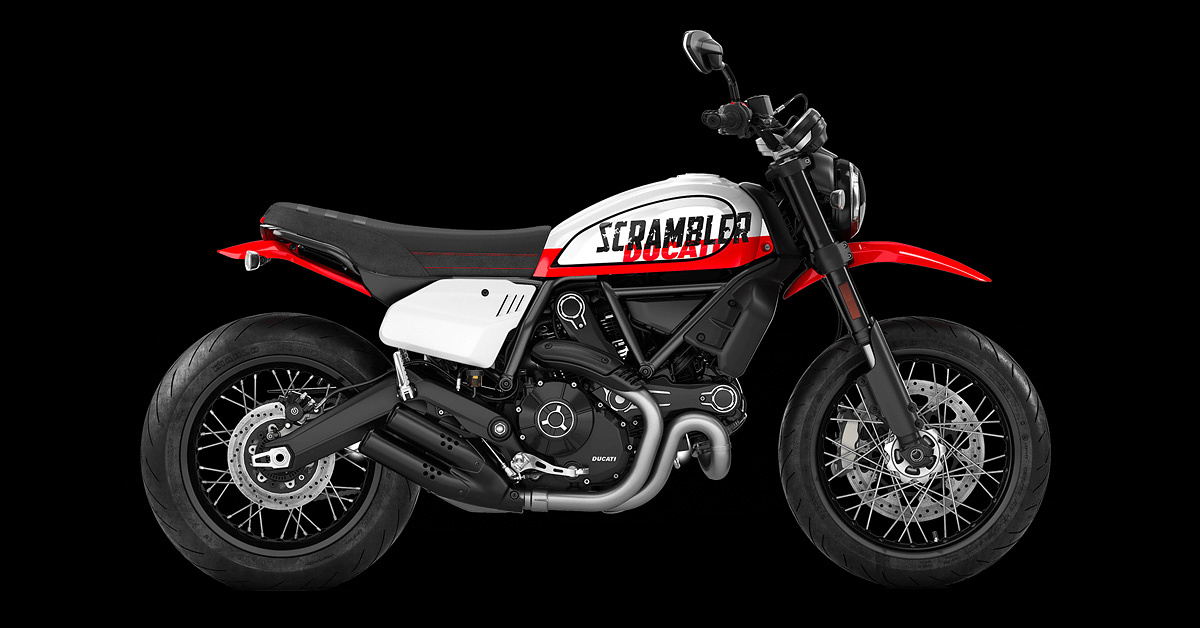 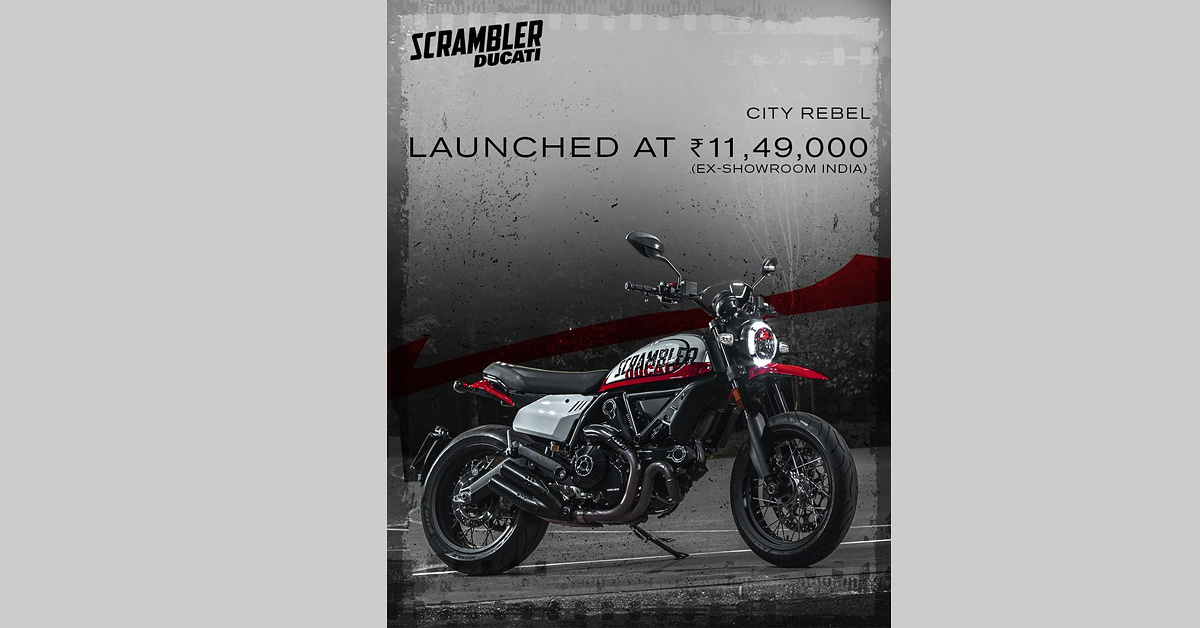 The newly launched two-wheeler vehicle sources power from an 803cc L-Twin air-cooled engine that delivers 72hp at 8,250rpm and 66.2Nm of peak torque at 5,750rpm. This is coupled with a 6-speed transmission. The bike has a dry weight of about 180kg.

The all-new Ducati Scrambler 800 Urban Motard has been launched at a price of Rs 11.49 lakhs (ex-showroom, India). It goes on sale across all the Ducati dealerships in the country from today onwards.