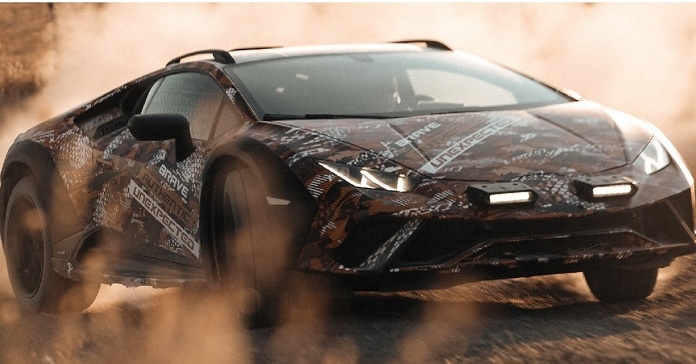 Lamborghini’s off-roader is expected to arrive by the end of this year.

At the start of 2022, Lamborghini announced its plans of releasing two variants of its V-10-powered Huracan supercar. The first variant, Tecnica, was revealed in April and carried forward the same powertrain as Huracan. Now, Lamborghini has teased the second variant called Huracan Sterrato, which was first previewed in 2019 as a concept model. At the time it was presented as a one-off concept, but the new teaser video indicates that Lamborghini will be moving forward with the production of the off-roader. 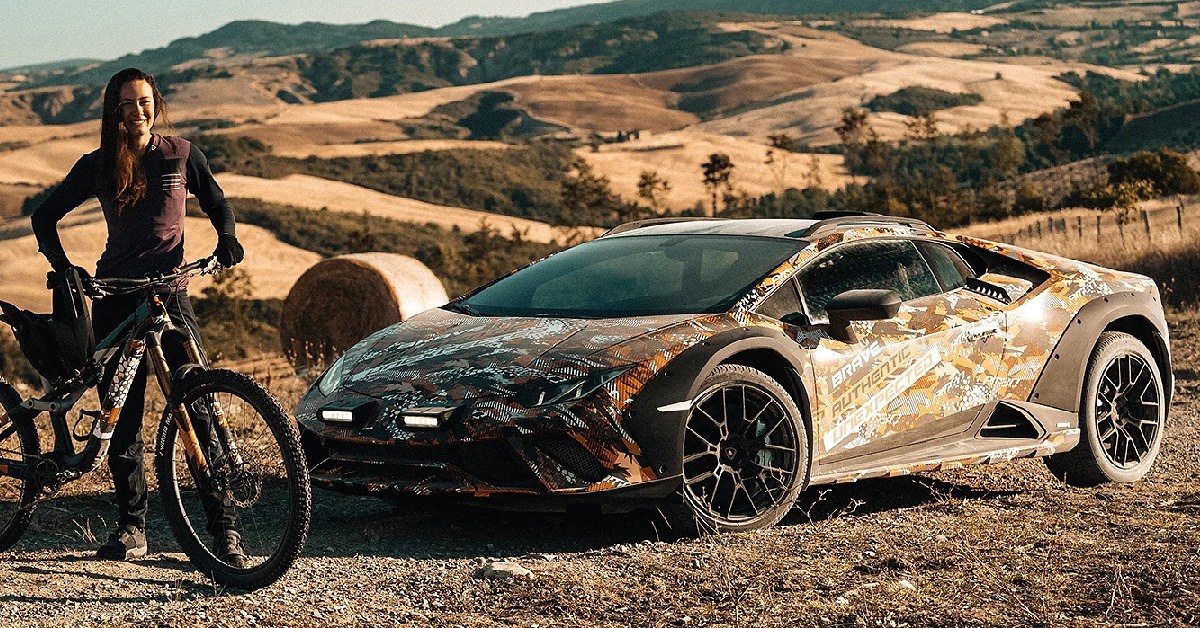 The Huracan Sterrato will sport the auxiliary dual LED rally lights on the front bumper, similar to the concept design. The LED light bar found on the concept has not been included on the Sterrato. However, the presence of the roof rails indicates that buyers will have the option to mount their own auxiliary lights atop the Huracan Sterrato. Along the sides, the black plastic cladding around the wheels has been retained in the production model, and it also gets rear fenders and side skirts. The Sterrato will also come equipped with a front and rear skid plate for better underbody protection. 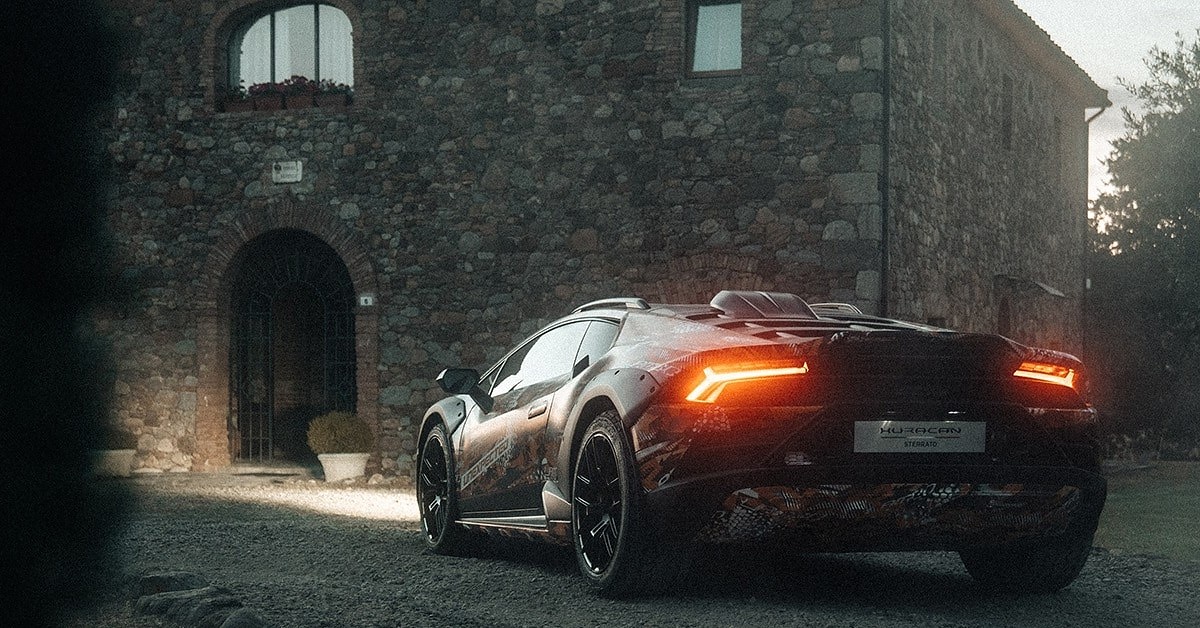 Lamborghini has not revealed any details about the powertrain but the Huracan Sterrato is expected to carry forward the 5.2-litre naturally aspirated V10 engine from the Huracn EVO. The same powertrain can be found on the Tecnica as well. The V10 engine can produce a maximum power of 631hp and is mated to a 7-speed dual-clutch automatic transmission. The Sterrato will also come equipped with the Lamborghini Dinamica Veicolo Integrata (LDVI) drive management system which was seen on the Sterrato concept. The LDVI provides increased torque to the rear wheels and better handling in the dirt.

While Lamborghini has not announced a launch date for the Huracan Sterrato, it is expected to arrive by the end of 2022. It is unclear whether it will be a limited series or a permanent fixture in their catalogue. Lamborghini has also announced plans of including a hybrid engine in their future Aventador, Urus, and Huracan models.