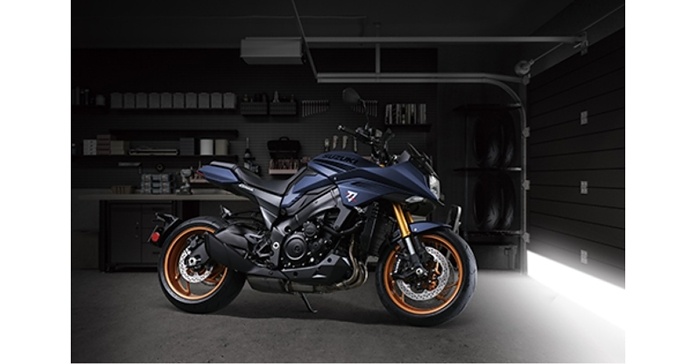 The Katana will be the third ‘big bike’ launched by Suzuki in India.

Suzuki Motorcycles India announced the launch of their new bike, the Suzuki Katana on Monday. The Katana is the third instalment in Suzuki’s ‘big bikes’ series for India, after the V-Strom 650XT and the Hayabusa. The Katana is priced at Rs 13.61 lakh for the Indian market. 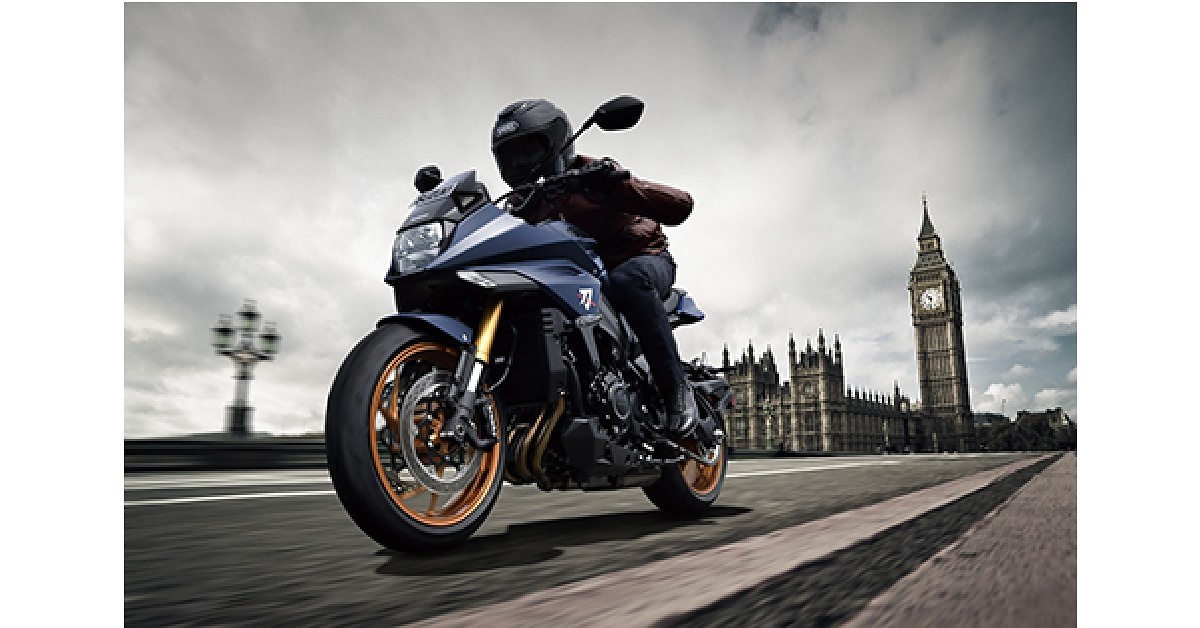 Named after a traditional Japanese sword, the Katana is designed to look sleek and cut through the wind. The sharp design of the Katana serves a functional purpose. It also borrows design elements from its 1981 predecessor.

The Katana is powered by a 999cc liquid-cooled, inline-four cylinder engine. Generating up to 152bhp power and 106Nm torque, the Katana is bound to make heads roll. Upgrades for the 2022 model include – new camshaft profiles, new valve springs, a new clutch and a new exhaust system. Not only does the updated engine feature a broader, smoother torque curve with fewer peaks and valleys, it also achieves greater overall cumulative torque production across its operating range. 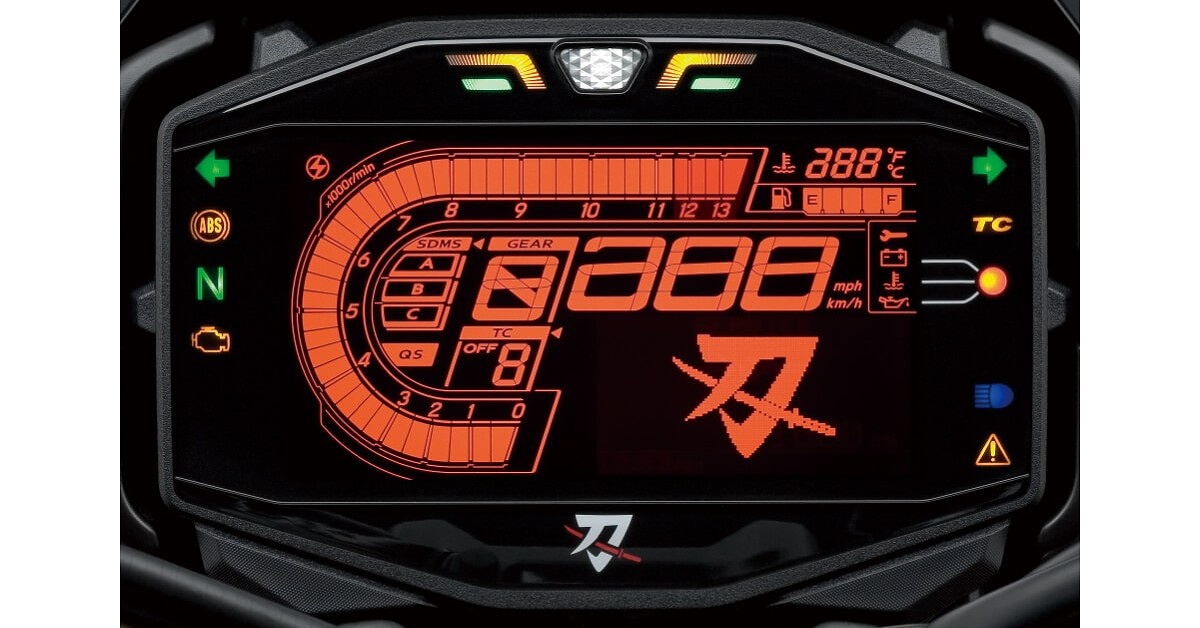 The Katana also comes with a fully electronic design. The LCD instrument cluster makes the readouts easy to recognise and packs a wide range of useful information into a relatively compact form factor.

The Suzuki Katana will be made available in two colour options – Metallic Matt Stellar Blue and Metallic Mystic Silver. The Katana received a lot of attention from Indian motorcycle enthusiasts at the EICMA last year, which certainly influenced Suzuki’s decision to launch the bike for the Indian market. Priced at Rs 13.61 lakh, its closest competitor will be the Kawasaki Ninja 1000SX followed by BMW F 900 XR.