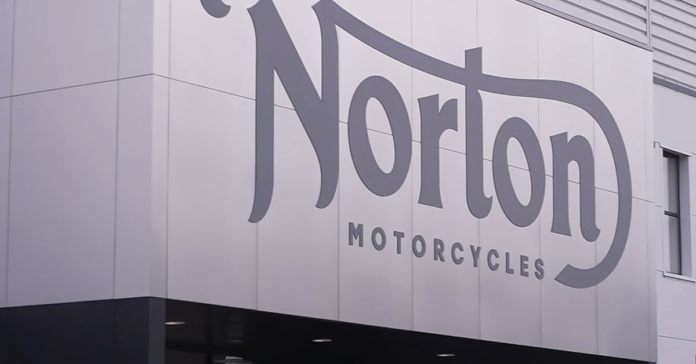 Norton has taken on board six partners in its EV project, including the University of Warwick and the iconic engineering solutions provider Cosworth.

Norton Motorcycles (TVS Norton), a British-based motorbike manufacturer owned by TVS Motor Company, recently unveiled its plans for developing electric two-wheelers in the UK. Given the name ‘Project Zero Emissions Norton’, the project aims to produce an all-rounder electric motorcycle that does not compromise on any aspect of the vehicle, be it its design, range, performance or frame.

The Norton EV project has been assigned a 30-month timeline by the bikemaker. This implies that the new Norton electric product range won’t be available before late 2024. According to Dr Robert Hentschel, the CEO of Norton, this project also aims at making the UK a part of the EV components market supply chain in the world. The project is co-founded by the UK Government’s Advanced Propulsion Centre 19-unit.

Read also: 2023 SUZUKI HAYABUSA COMES IN NEW COLOUR VARIANTS FOR THE US MARKET

The TVS Norton won’t be working on the project alone. It has taken on board six partners for focusing on different aspects of the upcoming EV motorcycle. As a first, its battery pack will be developed by Delta Cosworth, the electric powertrain division of the popular and reputed engineering firm Cosworth. This will not only determine the performance and range of the motorcycle but also its structure and weight. Next in line is the University of Warwick, which will focus on the battery technology, toolchain and modelling of the vehicle. 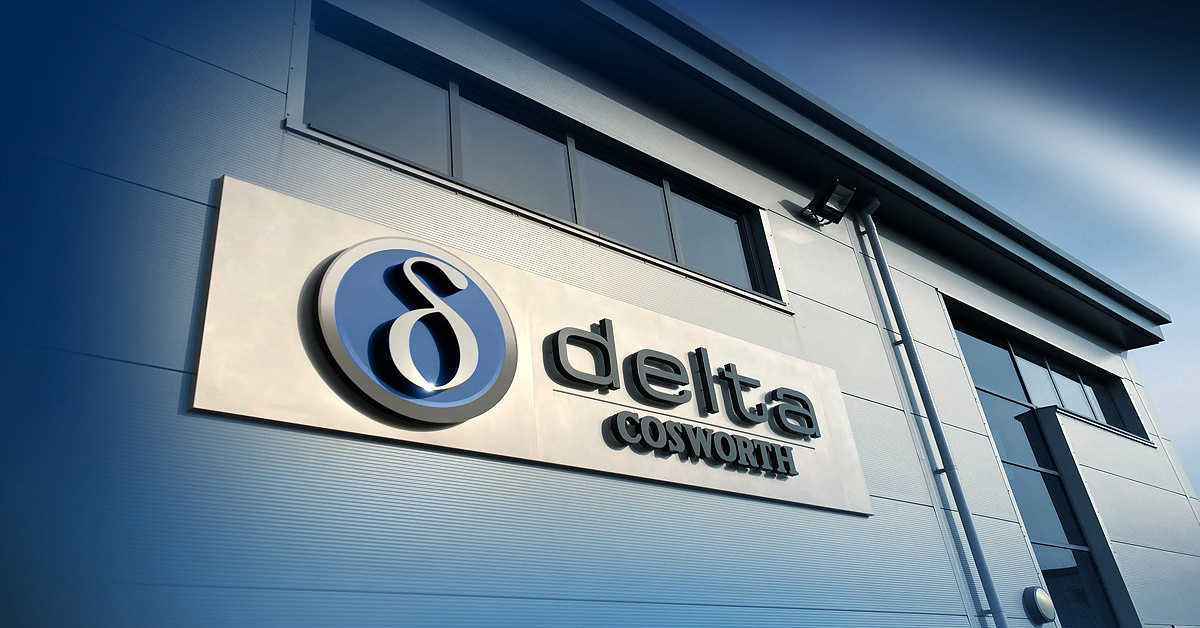 For working on the motor design and manufacturing, motor and inverter specialist HiSpeed Ltd has been taken on board. The body design department will be taken over by Formaplex technologies, a Portsmouth-based carbon fibre and composites manufacturing firm. M&I Materials will be handling the cooling system of the upcoming Norton motorbike. This will reportedly be done by a new method called dielectric cooling. Finally, TVS Norton has partnered with Indra Renewable Technologies, which is a specialist in vehicle-to-home charging.

Read also: KAWASAKI IS SET TO LAUNCH VERSYS 650 LATER THIS MONTH: EVERYTHING YOU NEED TO KNOW