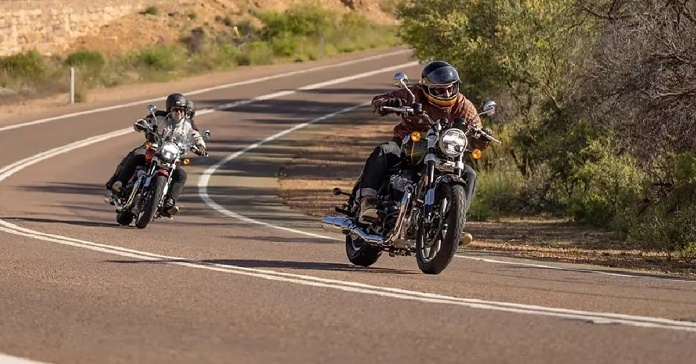 The highly anticipated Royal Enfield Super Meteor 650 has finally been launched in India at a starting price of Rs 3.49 lakh. The entry-level Astral Solo Tourer comes at a starting price of Rs 3.49 lakh, whereas the Interstellar Solo Tourer and Celestial Grand Tourer fetch Rs 3.64 lakh and Rs 3.79 lakh respectively. The cruiser was first unveiled at EICMA in Milan on November 8 2022 and was then revealed in India at the Rider Mania festival. 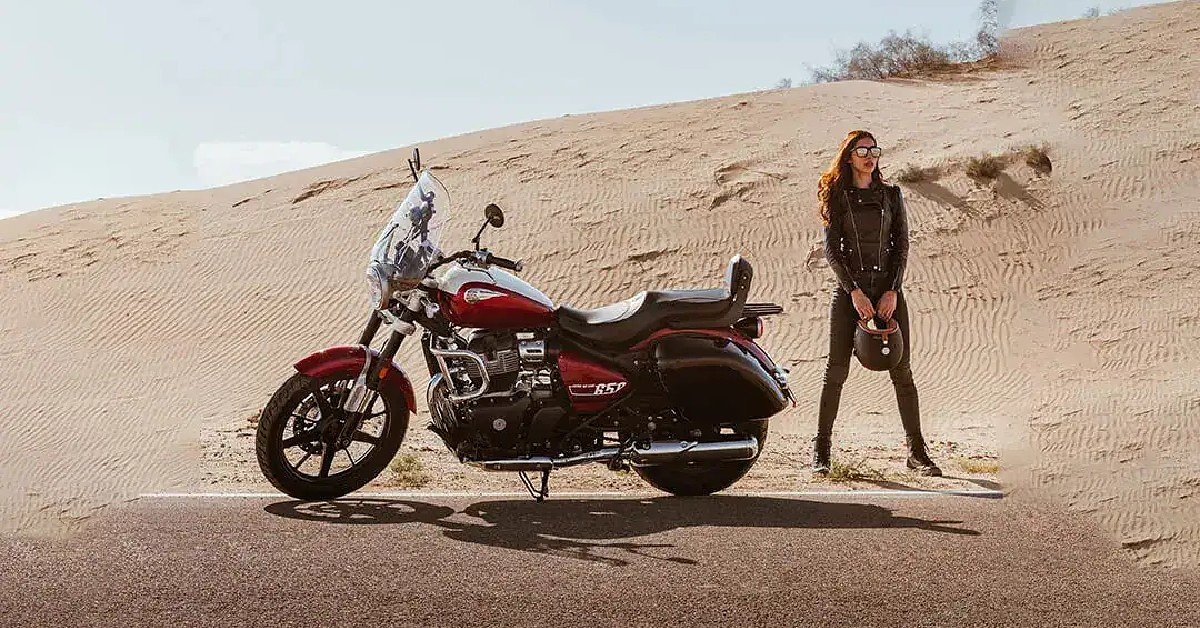 The new Royal Enfield Super Meteor 650 gets the same engine unit as the 650 Twins, but gets a slightly tweaked airbox and exhaust system. The engine puts out the same numbers as it does on the Interceptor and Continental 650 Twins –  47hp and 52hp. The Super Meteor 650 uses a different frame than the 650 Twins and features premium Showa USD front forks and dual shock absorbers at the rear – being the first Royal Enfield offering to do so.

Braking duties are handled by a 320mm disc up front and a 300mm disc at the rear. The seat height comes around 741mm and the cruiser has a total kerb weight of 241 kg along with a ground clearance of 135mm. The fuel tank capacity is 15.7 litres. 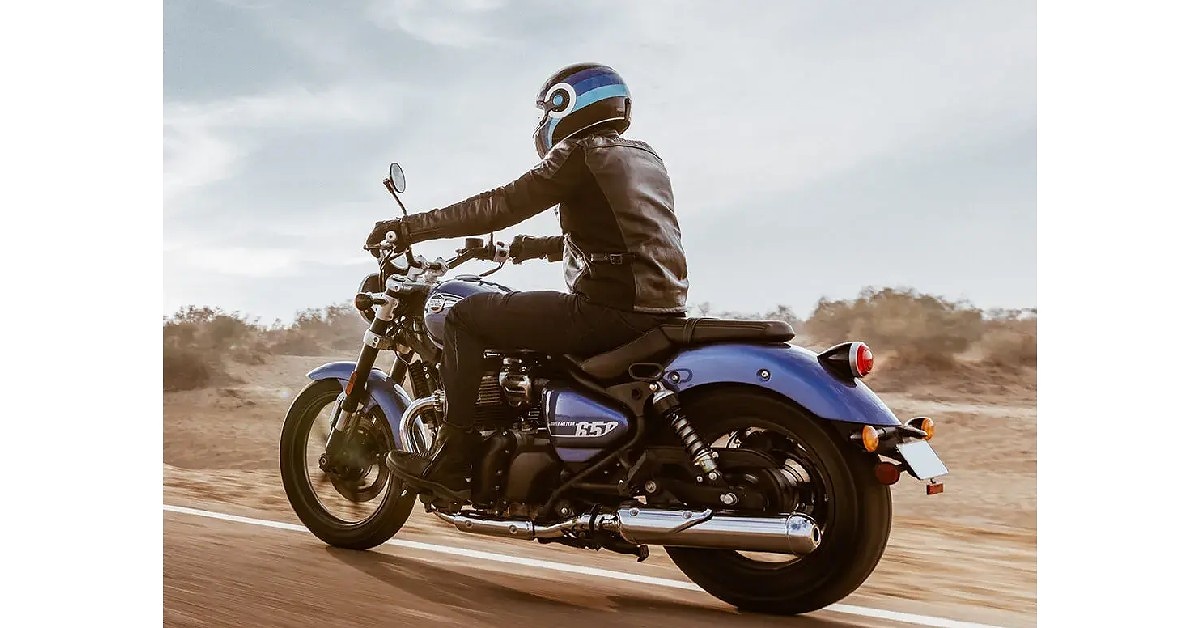 The Celestial variant gets exclusive features like a windscreen, touring seat, and pillion backrest. Other standard features include USB charging, an analogue instrument console with a digital display, a Tripper navigation pod, and exclusive badging. The entry-level Astral variant comes in three colours – black, blue, and green. The Interstellar variant gets a choice of two dual-tone colours (grey and green) while the high-end Celestial variant comes in green, blue, and red dual-tone colours.

Being Royal Enfield’s flagship cruiser, the Super Meteor 650 sits on top of their lineup. While there aren’t many direct rivals to the cruiser, the Royal Enfield Super Meteor 650 locks horns with Keeway Benda V302C and QJMotor SRV 300 which are in the same price bracket. In terms of engine and power, the cruiser rivals the higher-priced Kawasaki Vulcan S and Benelli 502C, along with the Interceptor and Continental 650 Twins.