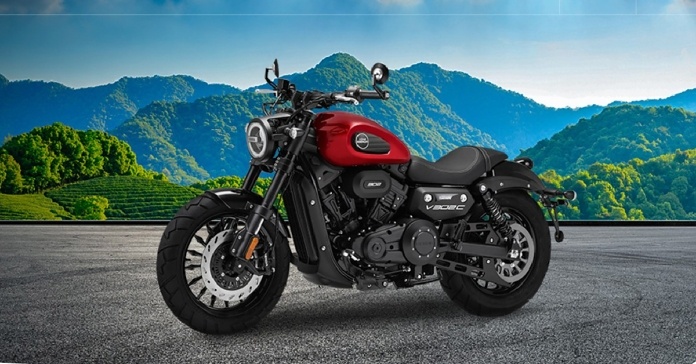 The V302C cruiser offers a signature look true to its genre and comes with a V-Twin engine. 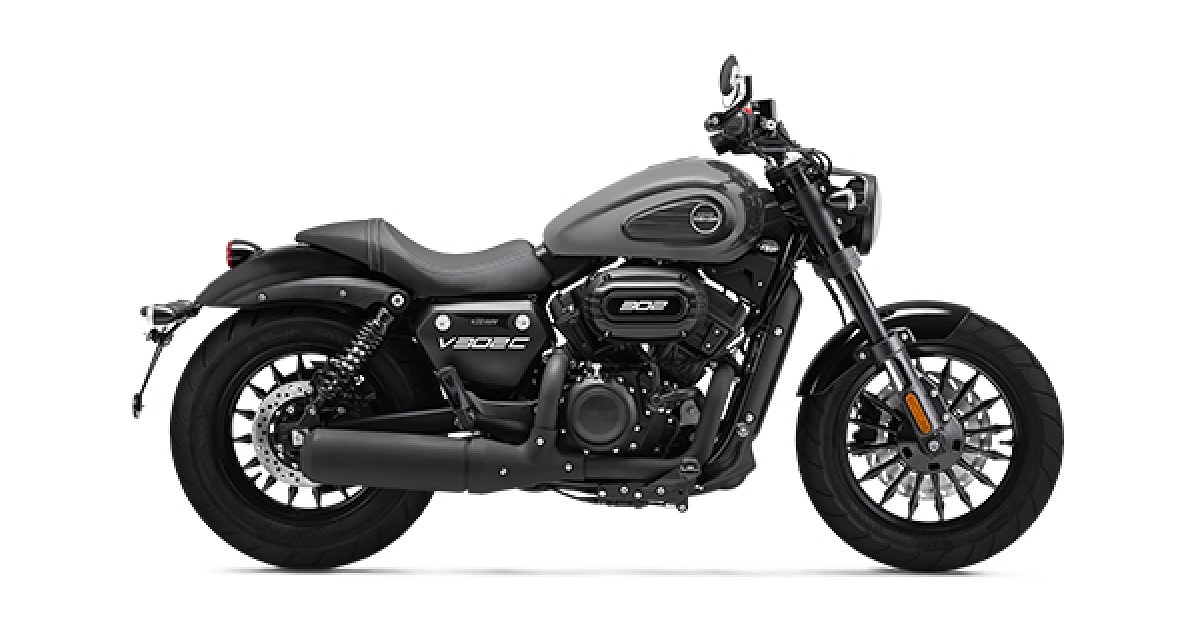 The Keeway Benda V302C stays true to the cruiser genre in terms of looks, but also offers some unique design elements that will surely set it apart from its competition. The round LED headlight exudes a classic feel, and the all-black body gives the cruiser a fierce look. The engine has been blacked out as well, playing up the all-black theme. The single-piece seating doesn’t leave a lot of room for the pillion rider, but the rider’s portion offers premium comfort. The exhaust unit has been finished in black as well.

Moving to the mechanical aspect, the Keeway Benda V302C is powered by a 298cc V-Twin liquid-cooled engine that produces a maximum power of 30hp and 27Nm peak torque. This engine is paired with a 6-speed gearbox. 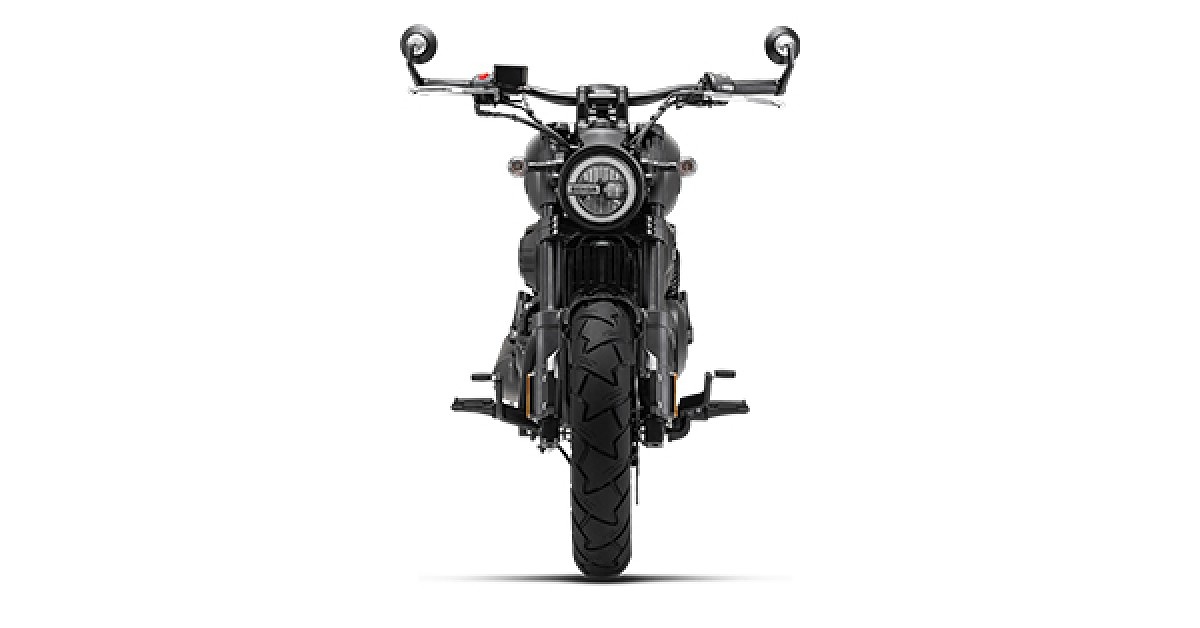 The bike itself weighs 167kg and measures 2120mm in length, 836mm in width, and 1050mm in height, with a wheelbase of 14200mm and ground clearance of 158mm. The fuel tank capacity is 15 litres. Suspension duties are handled by telescopic forks with 120mm of travel at the front and telescopic coil springs with 42mm of travel at the rear. A 340mm disc at the front and 240mm rear disc makes up the braking of this cruiser.

The Keeway Benda V302C also gets an all-digital instrument cluster, ABS on both wheels, and LED lighting as we mentioned earlier. The cruiser will be made available in three colour options: grey, black, and red. 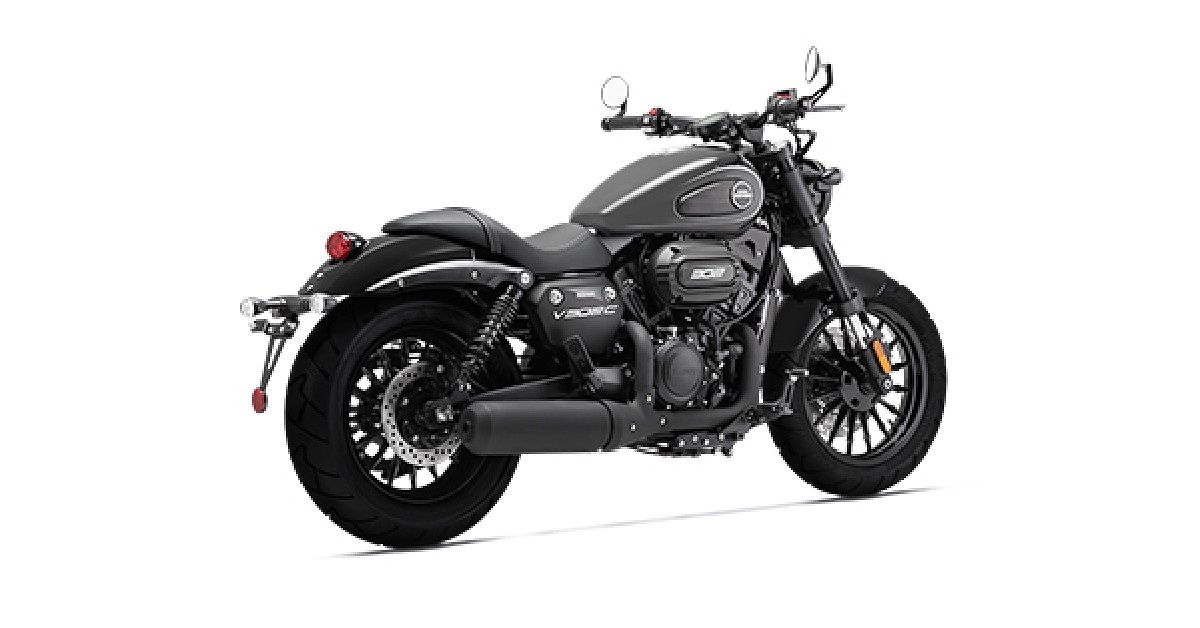 Keeway plans on launching four more motorbikes by the end of this year. Keeway also added plans on extending its scooter catalogue with more releases coming next year. At Rs 3.89 lakh, the Keeway Bender V302C does not have a direct rival, but it will compete with the Royal Enfield Interceptor 650 and Continental GT 650.