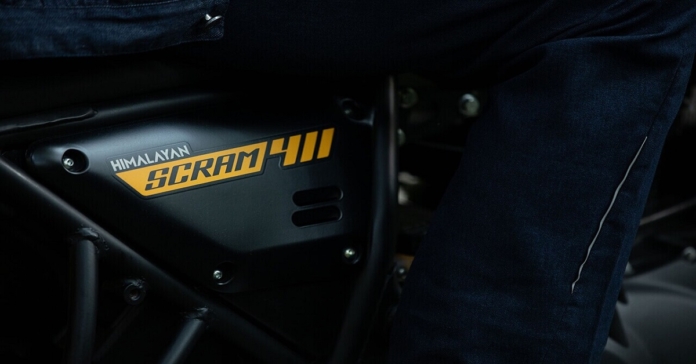 The new Royal Enfield Scram 411 is a multipurpose ADV motorcycle designed for handling all terrain types, be it tarmac or rough roads.

The all-new Royal Enfield Himalayan Scram 411, an ADV motorcycle by the Royal Enfield brand, has been recently launched in India. It has been claimed as a multi-purpose motorcycle optimised for agility, unlike the regular ADVs which are too hard to drive in the city. It competes directly with Honda CB350 RS and Yezdi Scrambler at its price range. 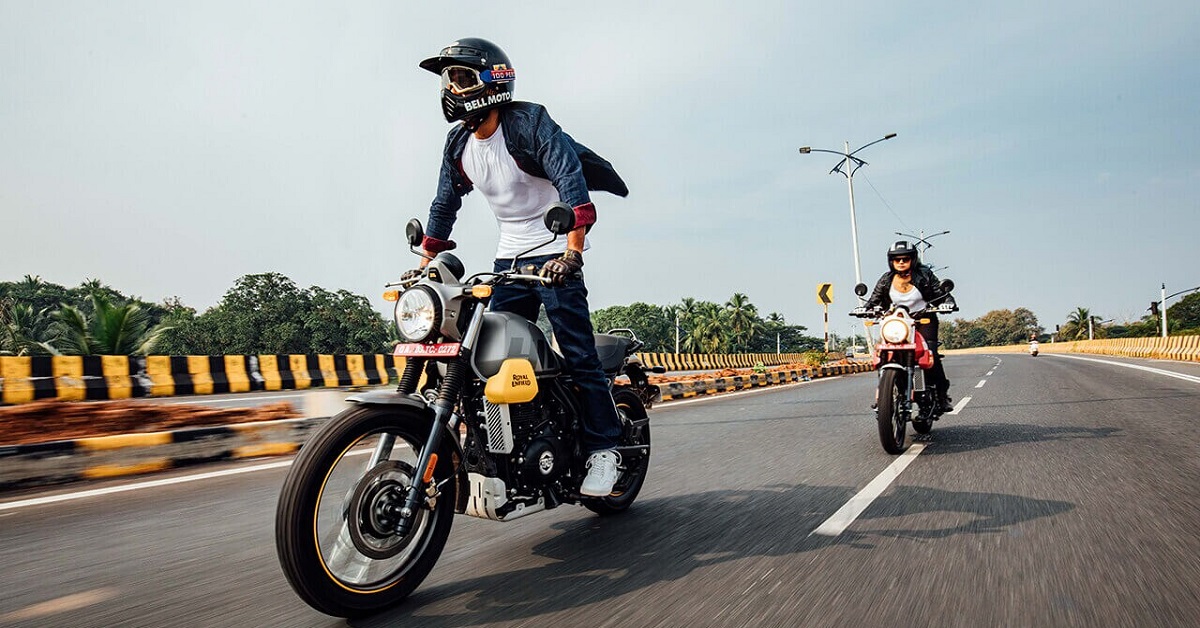 The Himalayan Scram 411 sits on a 19-inch front and a 17-inch rear wheel. Its seat is positioned at a height of 795mm, keeping the rider comfortable for long drive durations. Its wire-spoked wheels with dual-purpose tyres and 200mm ground clearance ensure a strong grip across different surfaces like tarmac, rough roads and dirt tracks. Its braking system is supported by disc brakes on the front as well as the rear and is combined with dual-channel ABS. Other features that the all-new Scram 411 flaunts include an urban badge plate, an offset speedo, a scrambler seat and much more.

The new Royal Enfield Himalayan Scram 411 comes at a starting price of Rs 2.03 lakhs and goes up to Rs 2.08 lakhs ex-showroom, Chennai.