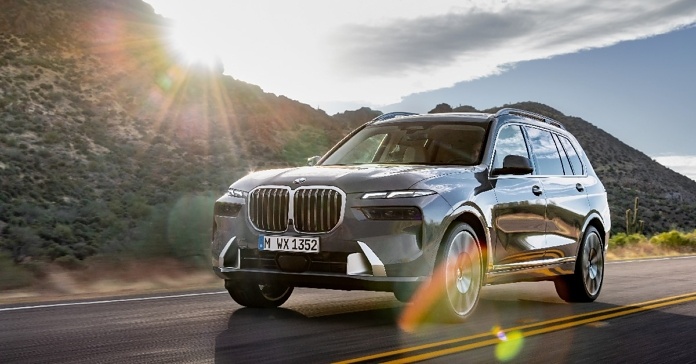 The new X7 comes with a bunch of cosmetic and mechanical upgrades.

The 2023 BMW X7 facelift has been launched in India at starting price of Rs 1.22 crore. The luxury SUV has been made available in two variants: xDrive40i petrol which costs Rs 1.22 crore, and the xDrive40d diesel variant which fetches Rs 1.25 crore. The X7 will be manufactured locally at BMW’s plant just outside Chennai. Bookings for the X7 are now underway, with the automaker planning to roll out deliveries by the end of the first quarter of 2023.

Read Also: Mahindra Scorpio N price hiked by up to Rs 1 lakh across all variants

2023 BMW X7 facelift: Everything you need to know 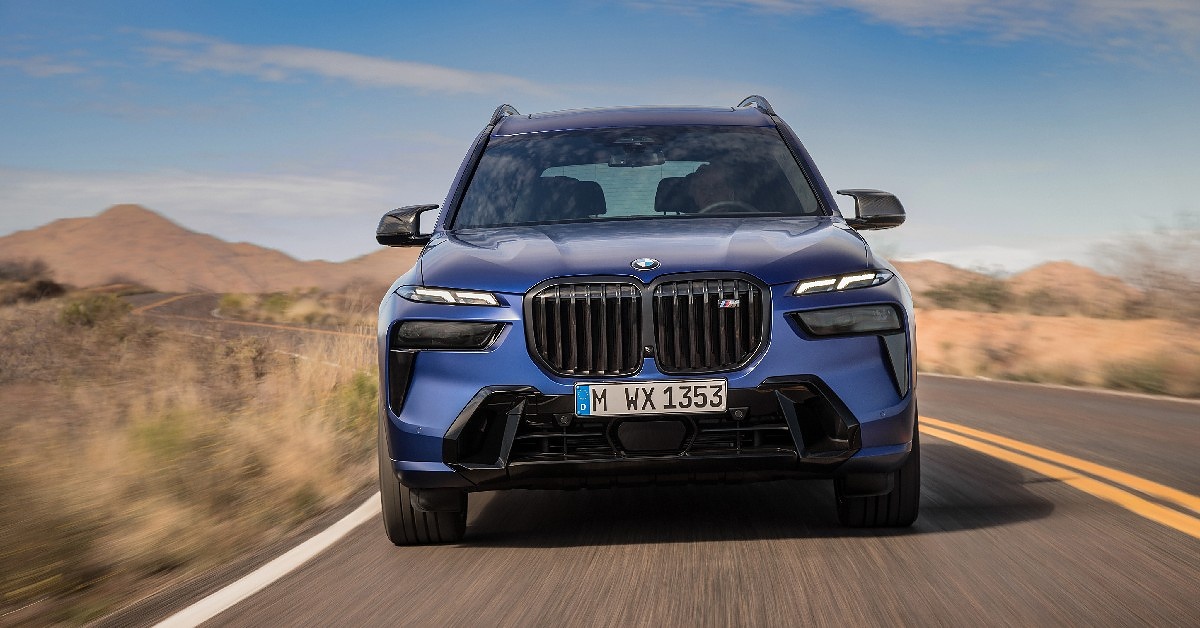 The 2023 BMW X7 facelift gets an updated front profile. The overall design seems to be inspired by the i7. Up front, the X7 facelift gets split LED headlamps along with BMW’s signature kidney grille. The LED DRLs are housed near the bottom of the bonnet. Along the sides, the SUV rests on 20-inch alloy wheels. At the rear, the X7 gets a design tweak for the tail lamps that are connected by a chrome strip. 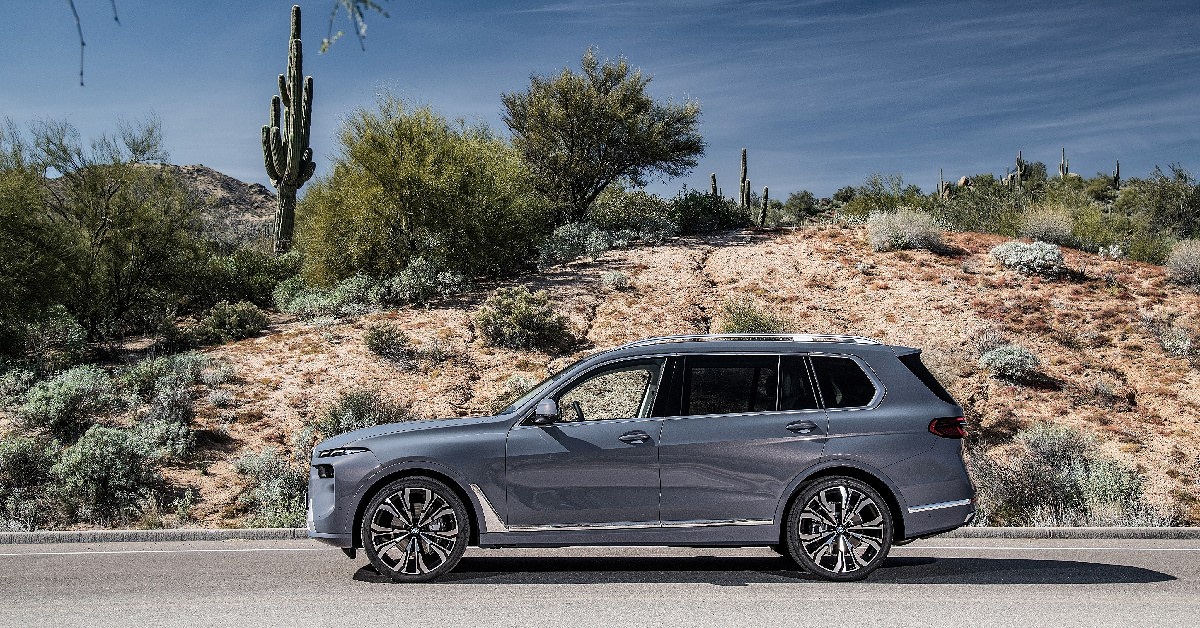 Inside, the BMW X7 facelift gets a 14.9-inch curved touchscreen display for the infotainment system along with a newly designed 12.3-inch digital instrument cluster. Other features include ambient lighting, ventilated front seats, Sky Lounge panoramic sunroof, climate control, and an ADAS package. 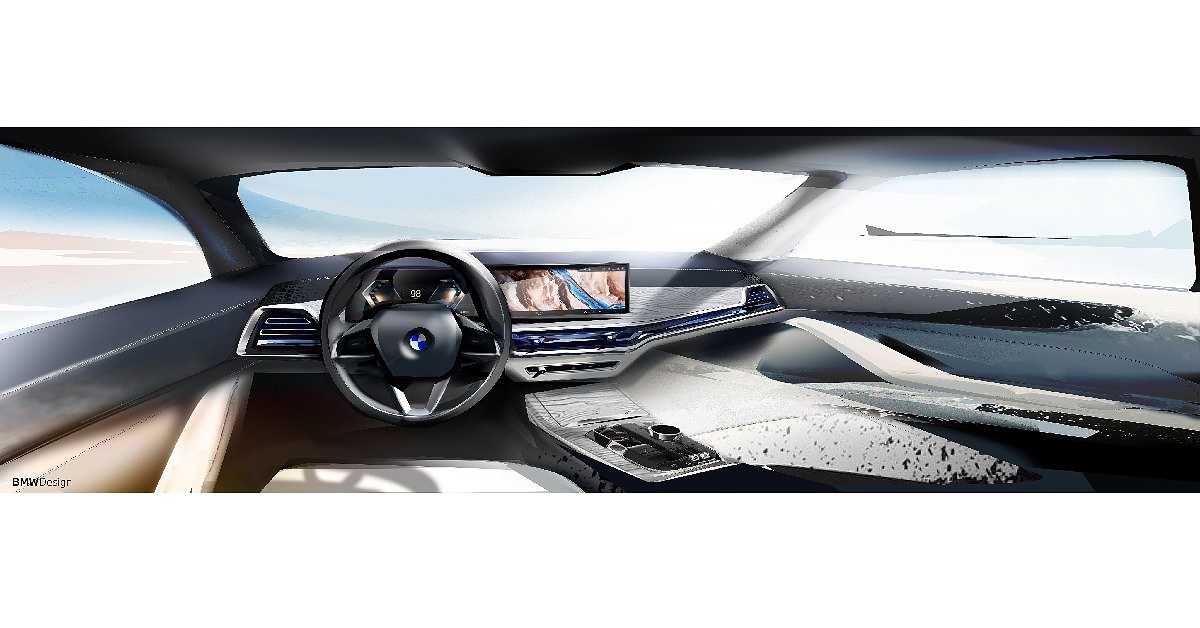 There are some mechanical upgrades on the BMW X7 facelift as well. The 48V mild hybrid system with the 3.0-litre six-cylinder petrol engine produces a total power output of 381hp and 520Nm torque. This is 41hp and 70Nm higher than the outgoing model. The xDrive40d diesel variant produces a peak power output of 340hp and 700Nm. This is 75hp and 80Nm greater than its predecessor. Both variants are mated to an 8-speed automatic gearbox. 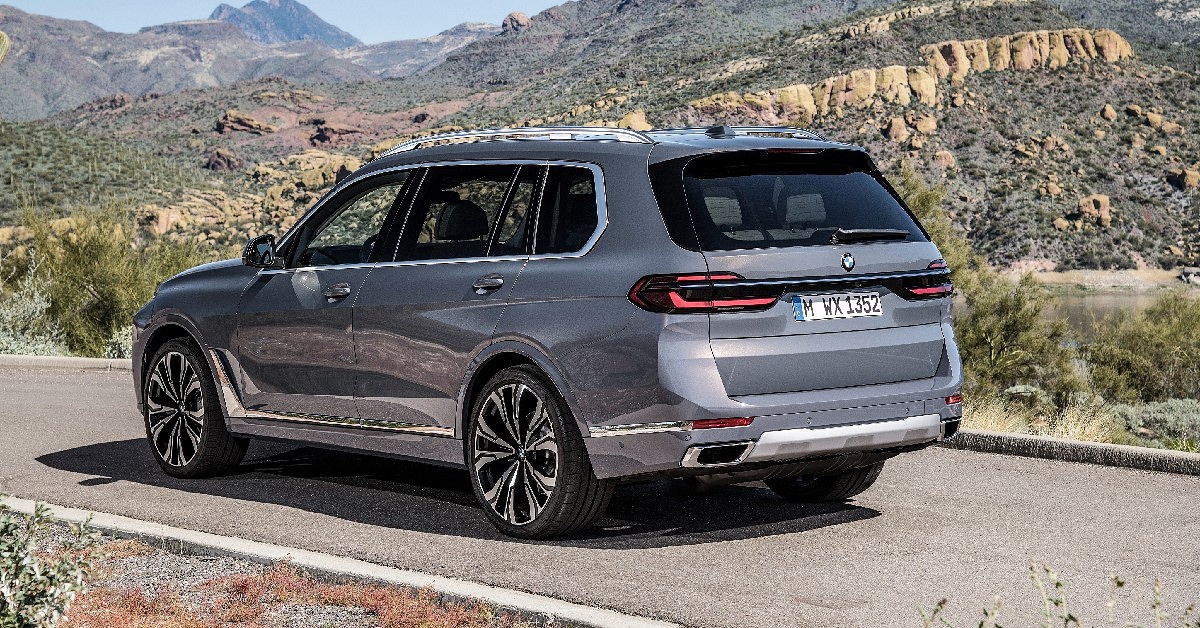 The new X7 facelift gets the M Sport package as standard across both variants. The luxury SUV has been made available in a choice of five exterior paint schemes – Mineral Black Sapphire, Carbon Black, Dravit Grey, and Tanzanite Blue. Colour options for the upholstery include Tartufo, Ivory White, and Black. The BMW X7 rivals the Mercedes Benz GLS, Audi Q7, Volvo XC90, and Land Rover Discovery.