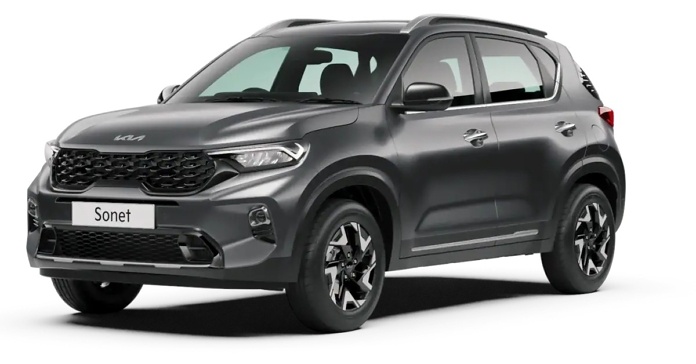 The Sonet X Line gets a new paint scheme and ‘Splendid Sage’ interiors. 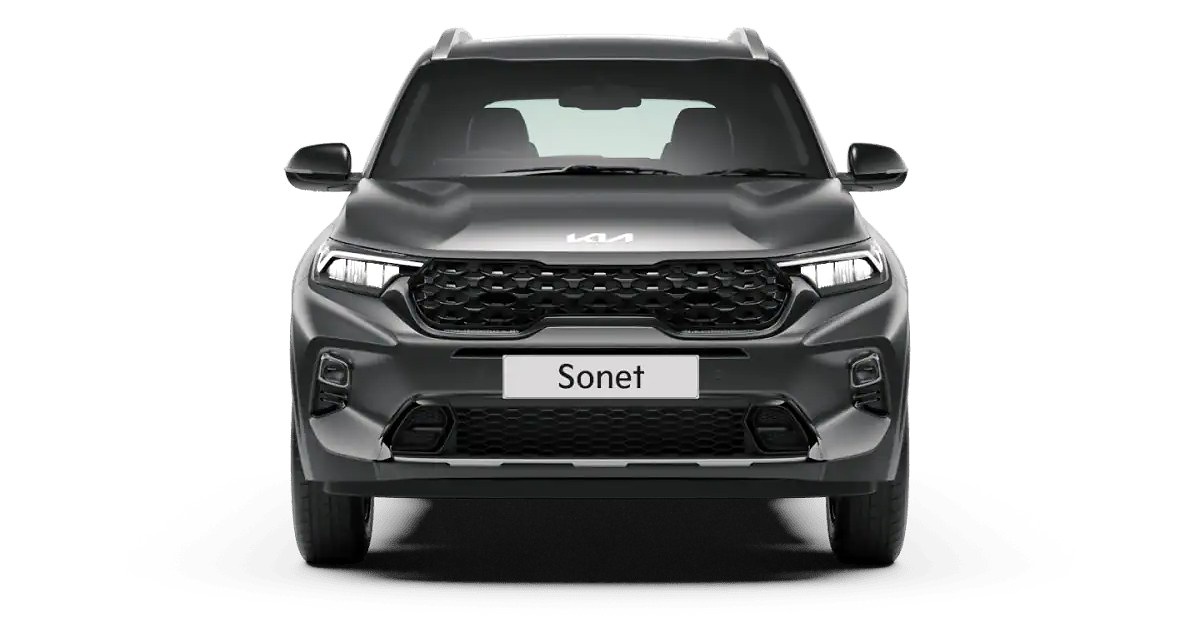 The main upgrade that the Sonet X Line receives is the new matte graphite paint scheme on the outside. Adding to this new paint scheme are new highlights across the exterior that accentuate the new look of the compact SUV. The chrome on the grille has been dropped for a gloss-black finish. The fog lamps and wing mirrors have also received a similar garnish. The front and rear skid plate have also been given a darker look, with piano black paint and silver highlights. 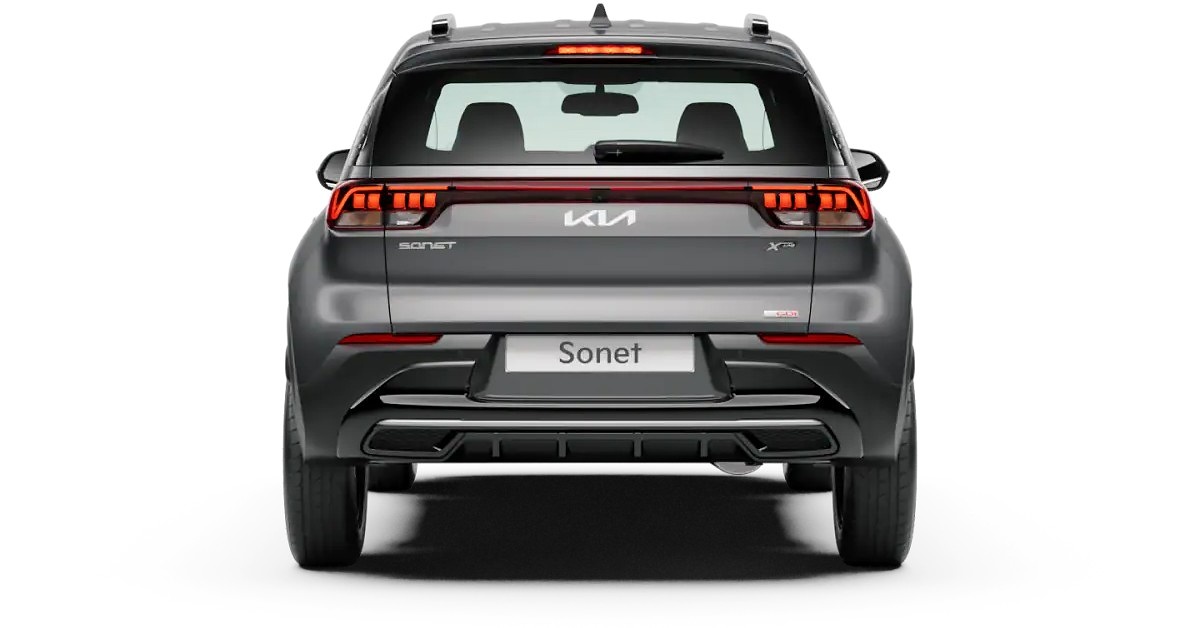 Along the sides, the 16-inch Crystal cut alloy wheels receive a black high gloss finish as well. Metal garnish accents can also be found on the doors and brake callipers. The SUV also gets the exclusive ‘X Line’ branding. 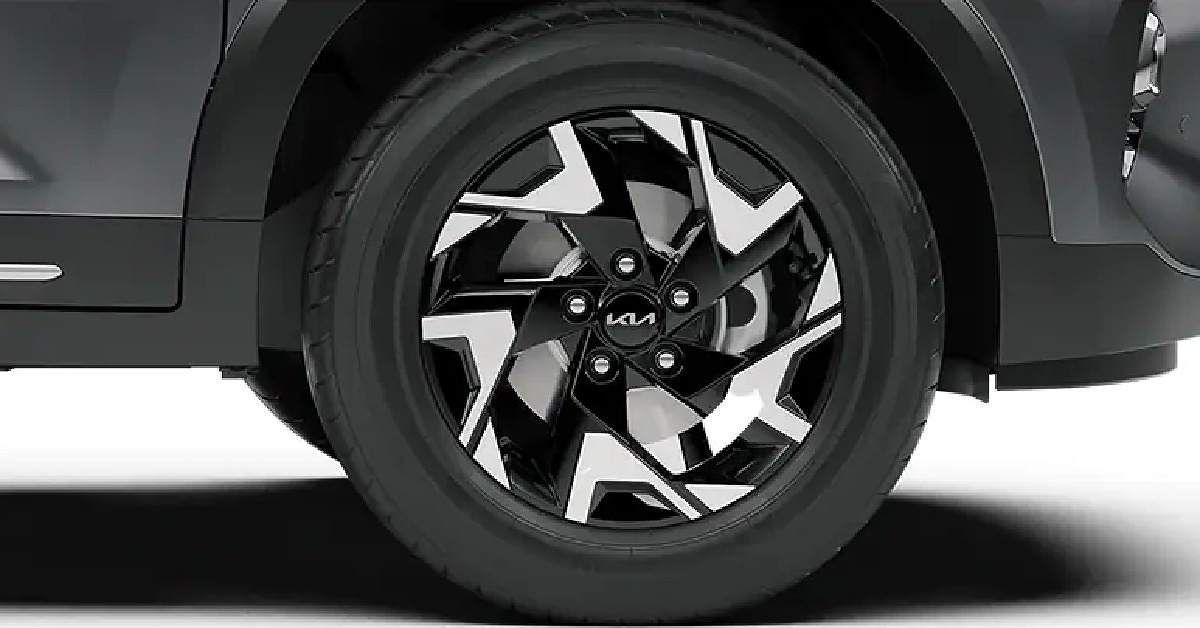 The instrumentation remains unchanged as the X Line carries forward the 10.25-inch touchscreen infotainment system from the regular lineup. The ventilated seats, sunroof, parking sensors, traction control, and more features can be found on the Sonet X Line. 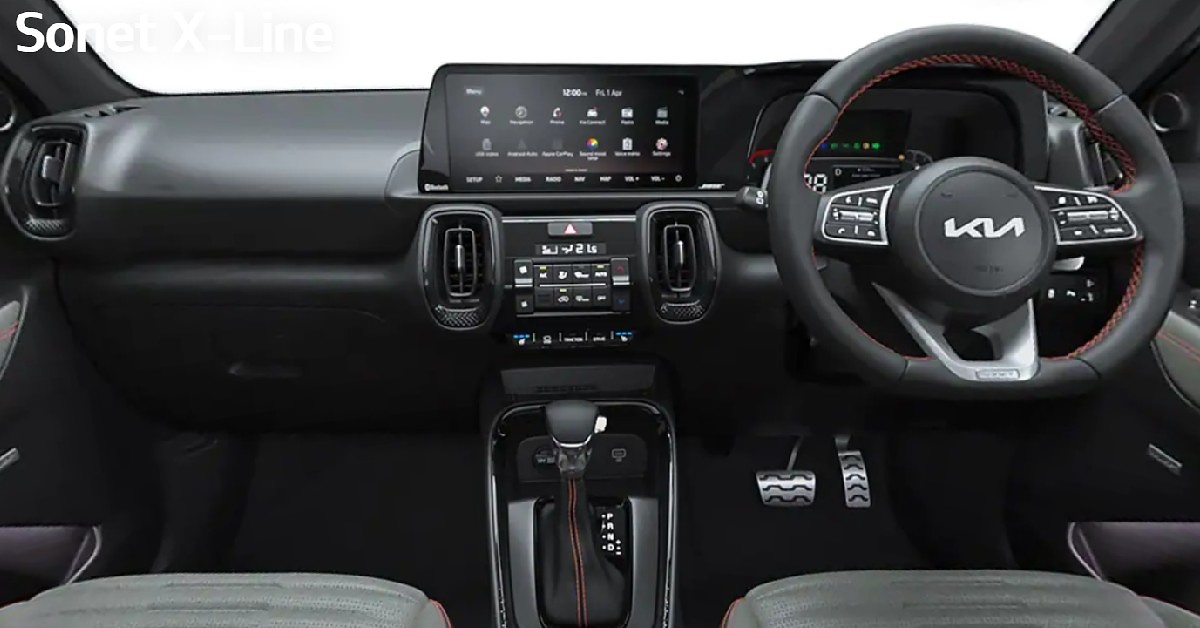 Things remain unchanged under the hood as well, as the Kia Sonet X Line will carry forward the 1.0-litre turbo-petrol and 1.5-litre diesel engines found on the standard version. The petrol unit produces a maximum power of 120hp, while the diesel unit produces 115hp. The X Line will be offered with an automatic gearbox option, along with the 7-speed DCT mated with the petrol engine and the 6-speed torque converter automatic gearbox on the diesel engine.

Here is the price list for the Kia Sonet X Line.