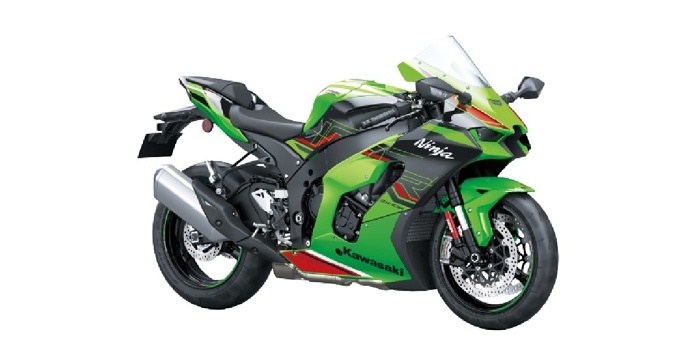 The 2023 Ninja ZX-10R now comes with updated graphics and a new colour option.

Japanese automaker Kawasaki has launched an updated version of the Kawasaki Ninja ZX-10R in India at the price of Rs 15.99 lakh. This is Rs 85,000 more expensive than the outgoing model. The ZX-10R will be available in two colours  – Lime Green and Pearl Robotic White. Lime Green is the signature Ninja colour and now comes with updated graphics, meanwhile, the Pearl Robotic White is a new addition to the colour options in the Ninja catalogue. 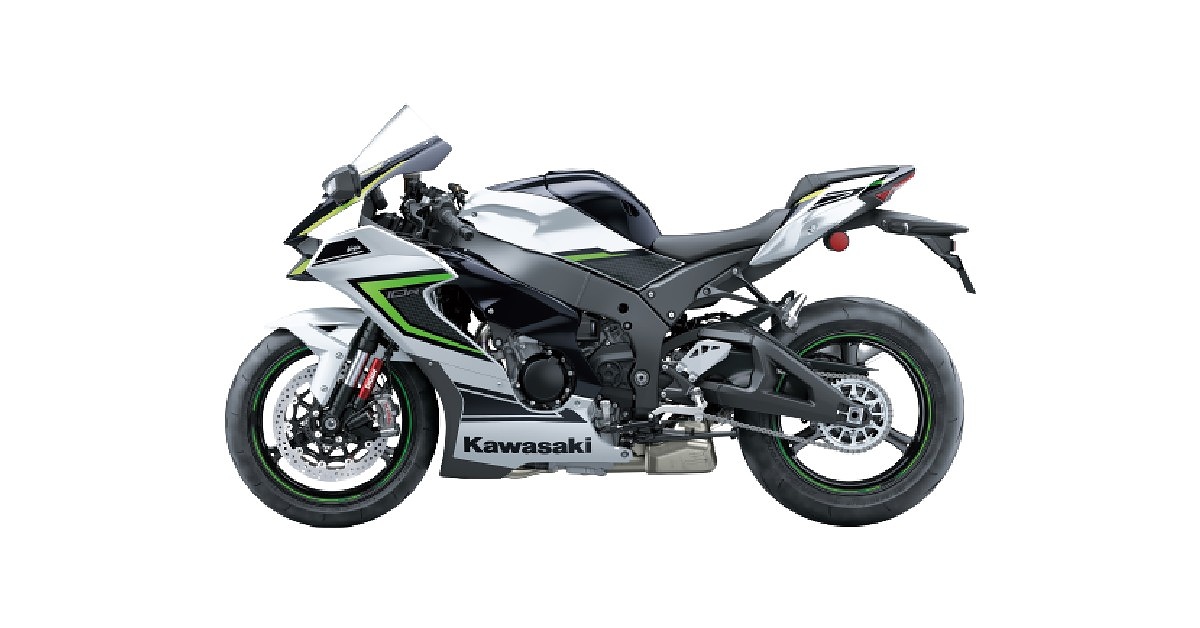 No mechanical changes have been made to the 2023 Kawasaki Ninja ZX-10R. The superbike continues to be offered in a 998cc inline-four-cylinder liquid-cooled engine that produces a maximum power of 203hp and 115Nm peak torque. Mated to this engine is a 6-speed gearbox. Suspension duties are handled by the 43mm Showa upside-down fork at the front and a Showa mono-shock unit at the rear. Both of the units are fully adjustable. When it comes to braking, the Ninja ZX-10R sports 330mm Brembo disc brakes at the front and 220mm discs at the back. The Brembo is radially mounted and is equipped with 4-piston callipers. 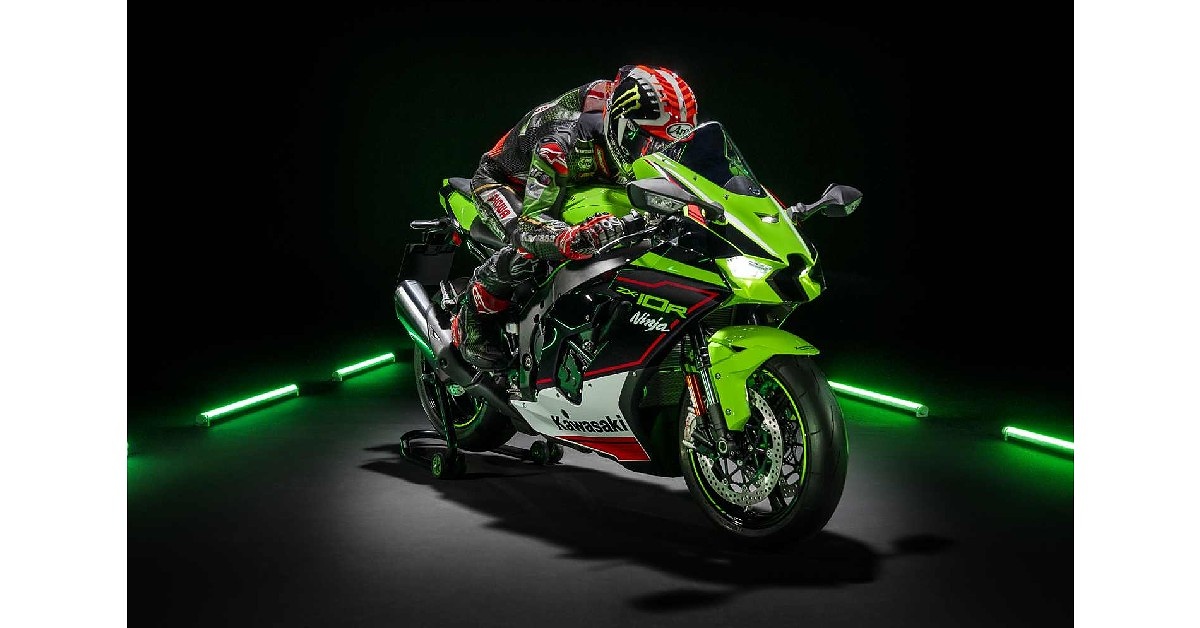 The new Ninja ZX-10R rests on a wheelbase of 1,450mm while having a ground clearance of 135mm. The total weight amounts to 207kg. Overall dimensions are 2,085mm x 750mm x 1,185mm. Fuel capacity is an impressive 17 litres. The 2023 Ninja ZX-10R retains the signature looks of the outgoing model, sporting a twin-pod headlight and aside slung exhaust. Turn indicators are mounted on the rearview mirrors. The Indian version of the motorcycle comes with a single seat. 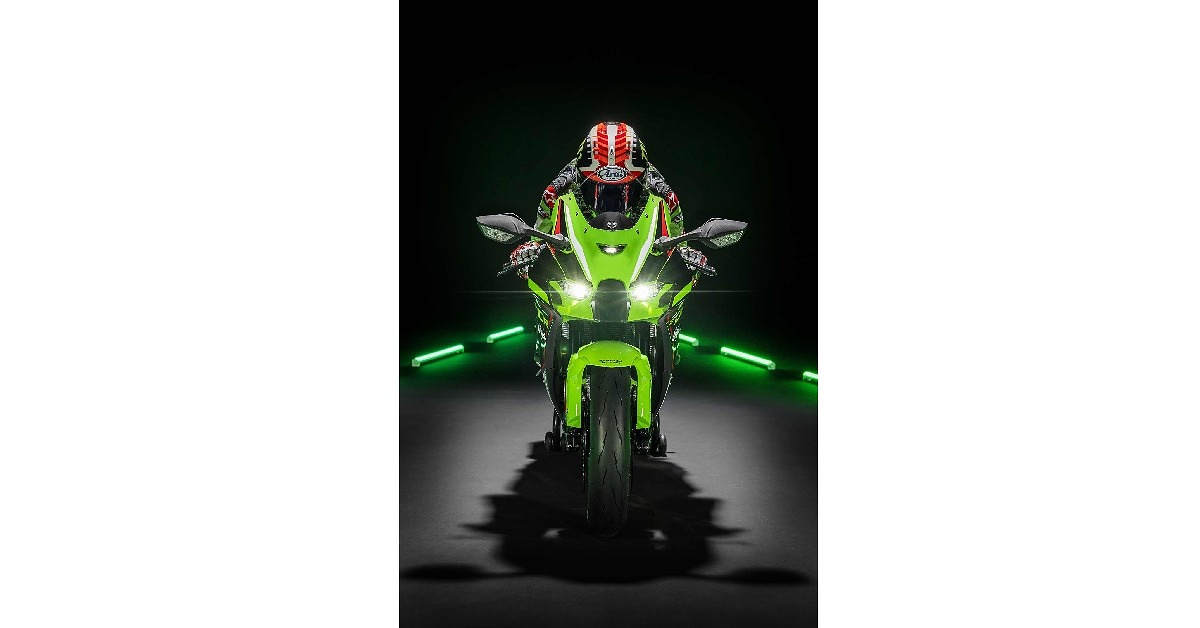 There are a variety of features that come along with the Kawasaki Ninja ZX-10R. Firstly, the rider gets to choose from four driving modes – Sport, Rain, Road, and Rider. The ‘Rider’ mode allows the Rider to set up custom functions according to their preference. Other features include traction control, cornering ABS, and cruise control. The motorcycle also allows riders to pair their smartphone with the bike using a Bluetooth connection and can access the functions of the Rideology app on the 4.2-inch TFT screen.