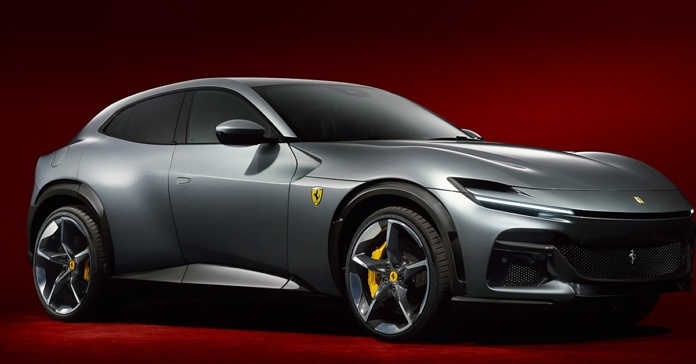 The Purosangue is the first Ferrari to have four doors and four seats.

Ferrari has unveiled its much-anticipated four-door, four-seat, Ferrari Purosangue. Even though the Purosangue has a larger and higher body, Ferrari is refraining from calling it an SUV or crossover, terming it as ‘thoroughbred’. The Purosangue is the first four-seat four-door vehicle from Ferrari. At 2,033 kg, it is also the heaviest Ferrari to date. It also sports a roof that is lower than the Lamborghini Urus.

Read Also: Rear Seat belt reminders to be made mandatory in India

Ferrari Purosangue: More than an SUV 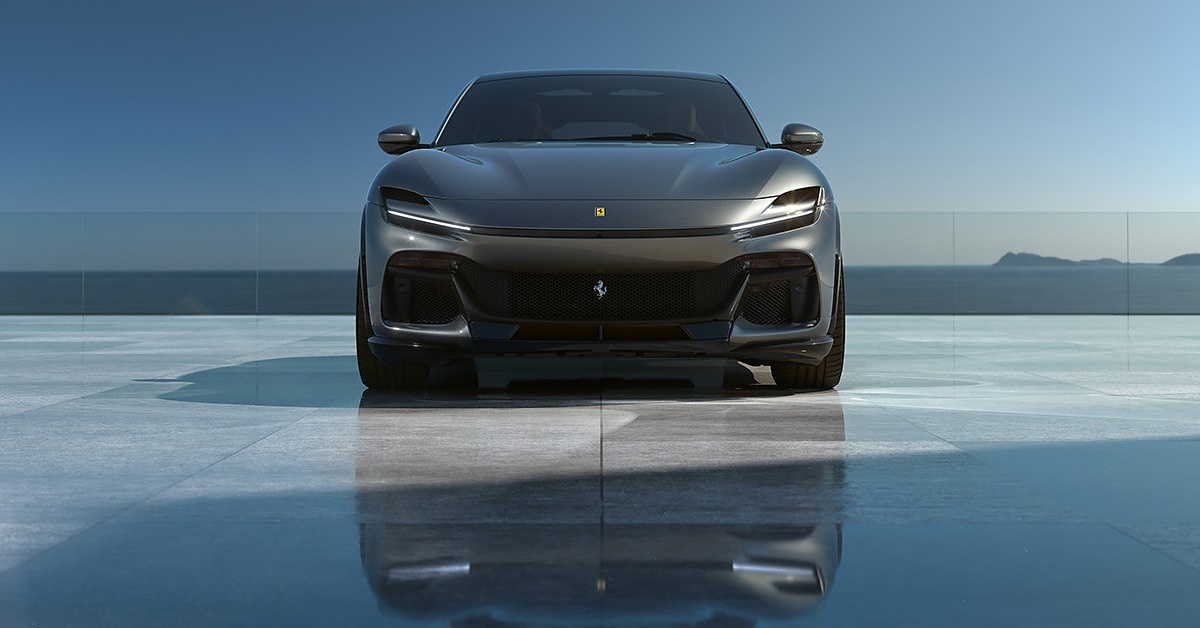 Even though Ferrari is not keen on adopting the term, the Purosangue has an SUV-crossover silhouette. It sports LED DRLs with air vents on both sides. The main headlight panel is positioned below the DRLs. The Purosangue goes for a more flowy design, which is undeniably Ferrari but brings more muscle and structure as an off-roader. Overall, the Ferrari Purosagne stands at 1,589mm tall. 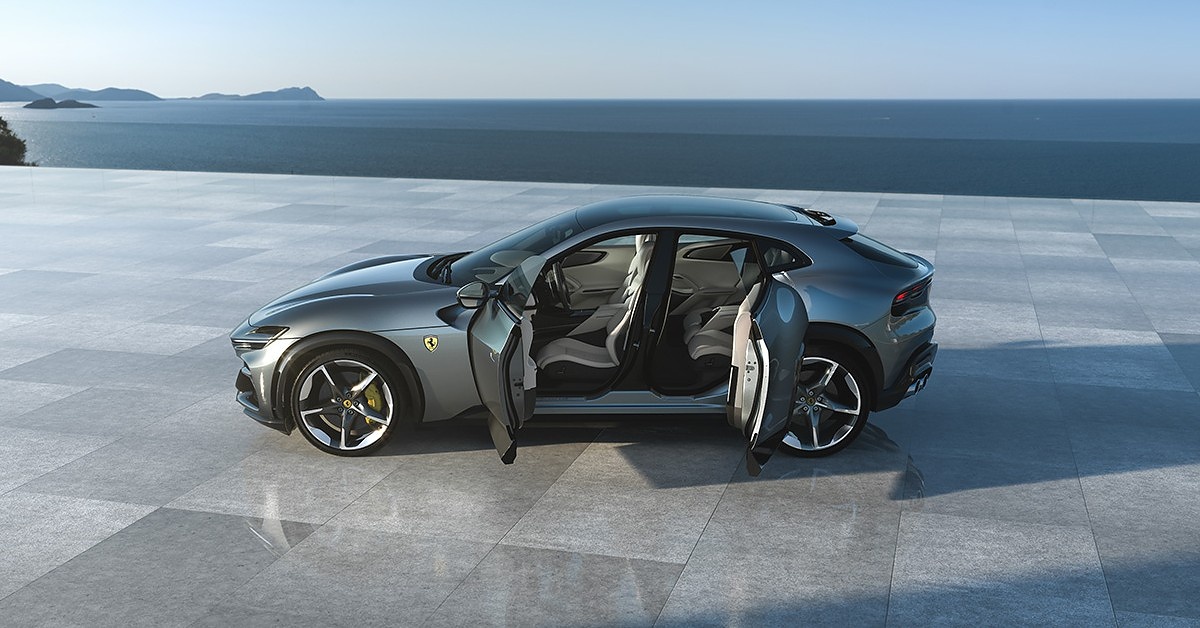 Inside, the Purosagne has two bucket seats at the back and the rear doors can open at a 73-degree angle.  The back doors are rear-hinged. With a wheelbase of 3,000mm, the roominess inside the Purosangue is just optimum. You also get a boot space of 373 litres. All four seats, including the front two seats, get their own automatic climate control. The driver’s cockpit gets its very own 10.2-inch touchscreen, and for the very first ever, Ferrari will offer Apple CarPlay and Android Auto connectivity. 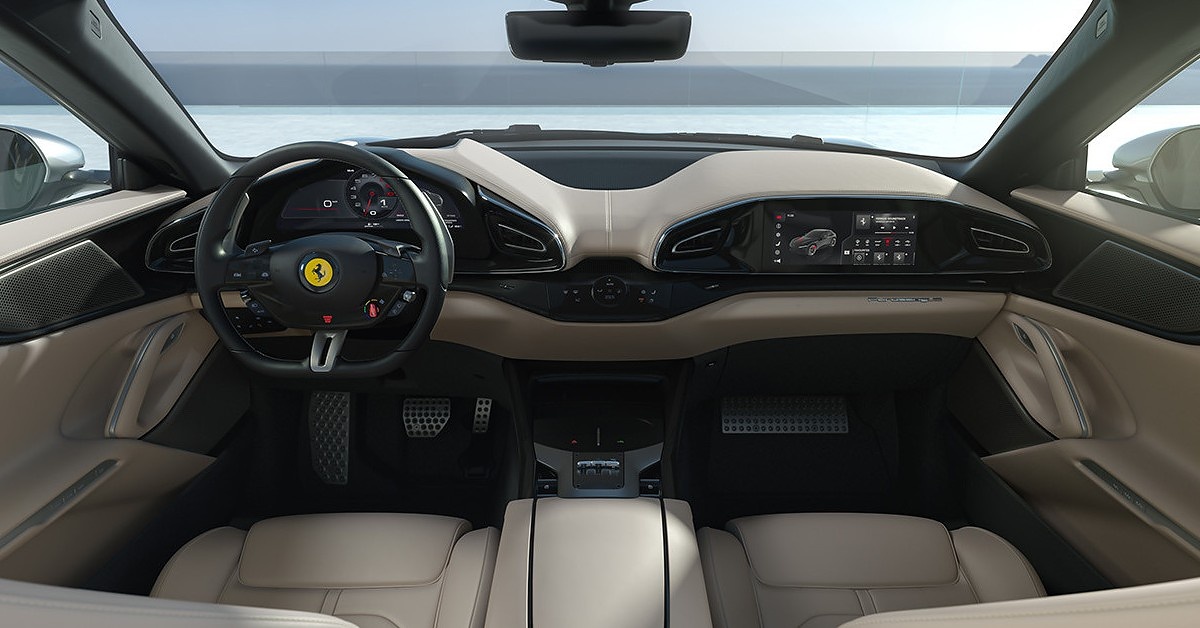 Powering the Ferrari Purosangue is a 6.5-litre naturally aspirated V12 petrol engine. This engine can produce a maximum power of 725hp and 716Nm peak torque. An 8-speed dual-clutch gearbox channels this power to all four wheels. The Purosangue can go from 0-100kmph in 3.3 seconds and 0-200kmph in 10.6 seconds, as claimed by Ferrari. The top speed of the Purosangue is 310 kmph, according to Ferrari.

Deliveries of the Ferrari Purosangue are expected to roll out by the second quarter of 2023 in Europe. It will arrive on the Indian shores in the latter half of 2023. Coming to the price, the Ferrari Purosangue is expected to cost above Rs 6 crore in India. Upon launch, it will rival the likes of Bentley Bentayga, Lamborghini Urus, Maserati Levante, Porsche Cayenne, and Aston Martin DBX.