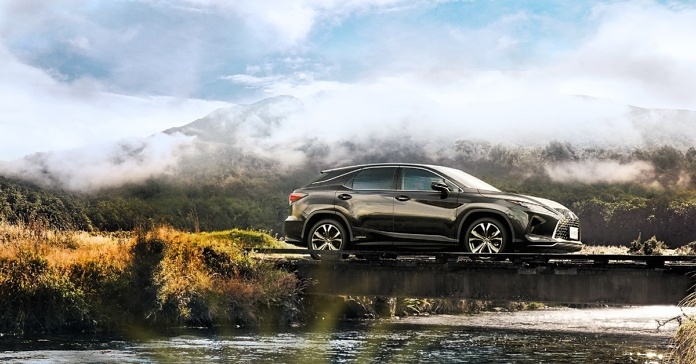 Lexus first drive to the Auto Expo 2023: To launch its first SUV here

Lexus will be another big Japanese company to showcase its new models at AE 2023.

Toyota’s luxury arm Lexus is well known, but its operations in India are not exactly in the top gear. The Japanese luxury firm has taken some very deliberate and important steps since its 2017 debut in India (when they launched NX300h here), like manufacturing locally, 2023 will mark its debut at the Auto Expo for the first time, and during its time at the Auto Expo, the brand will launch the new-gen RX SUV and display the updated LC500h.

The company will also use the auto show to launch the new generation RX SUV. The new RX will replace the current generation models already on sale here in India.

The new Lexus RX is the fifth generation in the series and as the makers state the SUV with its sculpted lines, remarkable LED illumination, latest technology and bold, iconic accents, makes it the company’s top-selling SUV and sets the standard for luxury crossovers. One of many features that makes it stands out is the LED Corner Lights that enhance drive safety by illuminating the sections of the streets that have been in the blind corner. 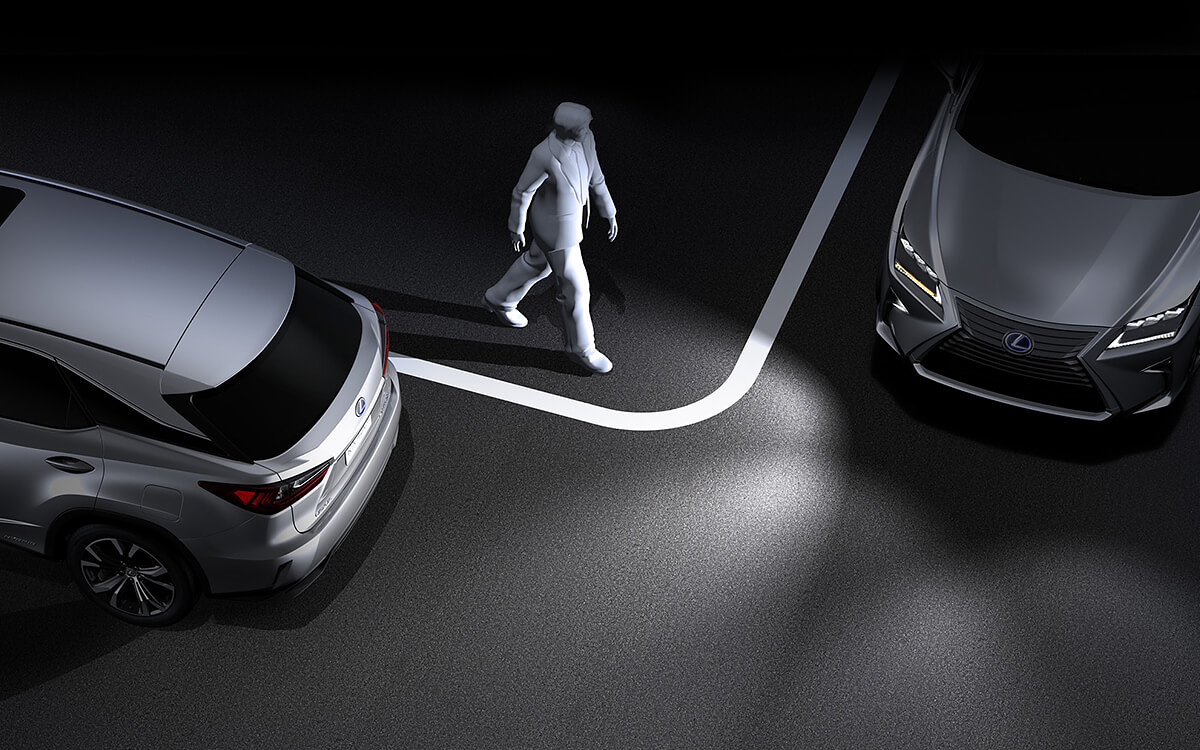 Lexus currently has on offer the LC500h hardtop coupe powered by the 3.5-litre hybrid V6 that has a total system output of 359hp and will display the updated model at the Expo, too. The LC500h is also powered by a naturally aspirated 5.0-litre V8, which is also the same power unit propelling the convertible model. Sadly, they won’t be part of the India line-up, but will be showcased at the AE 2023.

Since its debut, the luxury brand hailing from the land of the Rising Sun has added dealerships in two cities, taking the total count to six, and recently also announced a used car division. More significantly, it also started local production with a Lexus line at the Toyota plant in Bangalore – making India only the third location worldwide to produce Lexus vehicles. Interestingly, Lexus also runs an India edition of its global Lexus Design Awards and has had five Indian editions so far.