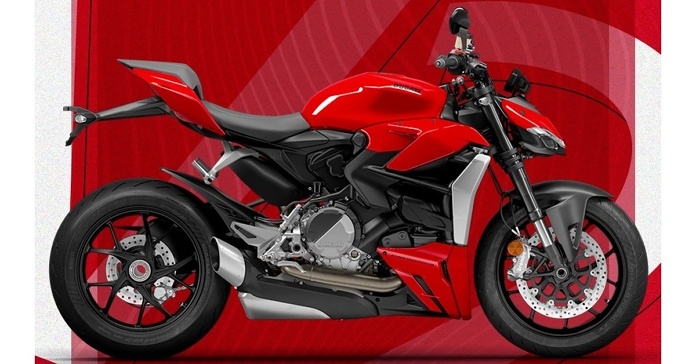 Ducati has extended its Streetfighter line in Inda with the addition of the Ducati Streetfighter V2. The Streetfighter V2 is available in a single variant and colour and will cost Rs 17.25 lakh. It will carry forward the same engine as Ducati Panigale V2.

Ducati Streetfighter V2: Everything you need to know 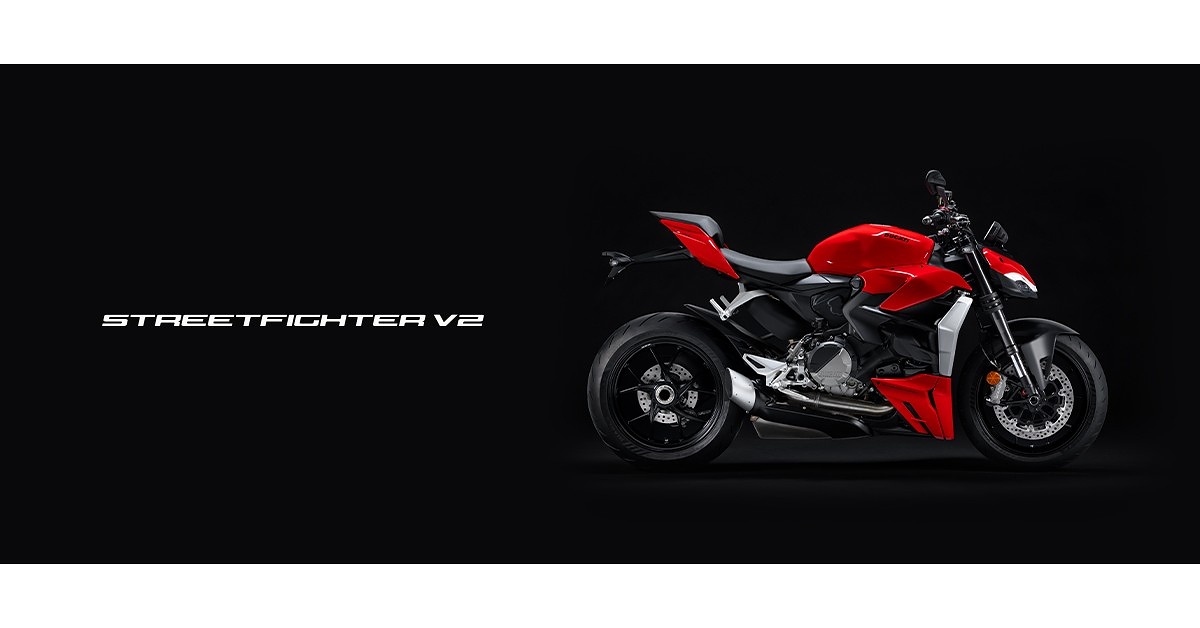 Cosmetically, the Ducati Streetfighter V2 draws inspiration from the flagship Streetfighter V4. The LED DRLs are V-shaped and the fuel tank has a muscular look to it. On top of that, it gets a flat handlebar, silver finish radiator shrouds, step-up saddle, single-sided swingarm, a new engine cowl, and an underbelly exhaust system.

As mentioned above, mechanically, the Ducati Streetfighter V2 will be similar to the Ducati Panigale V2. The 955cc engine can generate a maximum power of 153hp @ 10,750rpm and a peak torque of 101.4Nm @ 9,000rpm. This engine is mated to a 6-speed gearbox with a bi-directional quick shifter. Service intervals have been set at 12,000 km or 12 months, while the valve clearance intervals have been set at 24,000km. 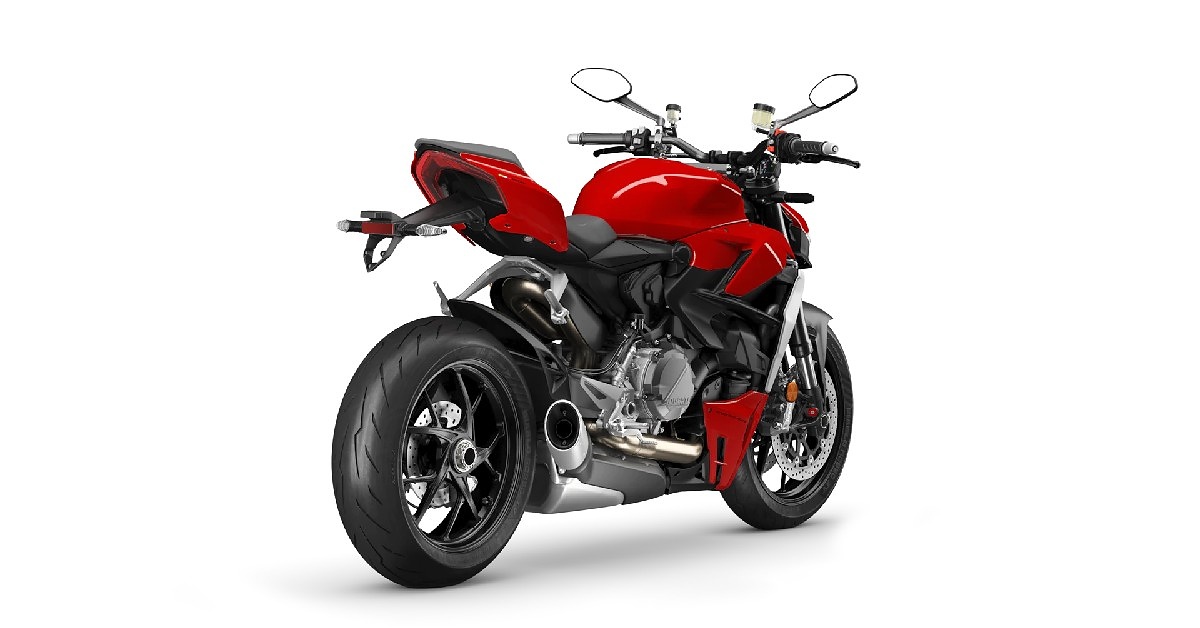 Handling the suspension duties is a 43mm Showa Big Piston USD fork at the front and a Sachs monoshock at the rear. Braking duties are handled by a dual 320mm disc at the front and a 245mm disc at the rear. The Streetfighter V2 also comes with a 4.3-inch full TFT dashboard. The three ride modes on offer are Sport, Road, and Wet. On top of that, it gets additional power modes, traction control system, wheelie control, and engine brake control.

Priced at Rs 17.25 lakh, the Ducati Streetfighter V2 does not have a direct rival but it will compete in the market with Kawasaki Z900, BMW F 900R, Suzuki Katana and Triumph Street Triple.