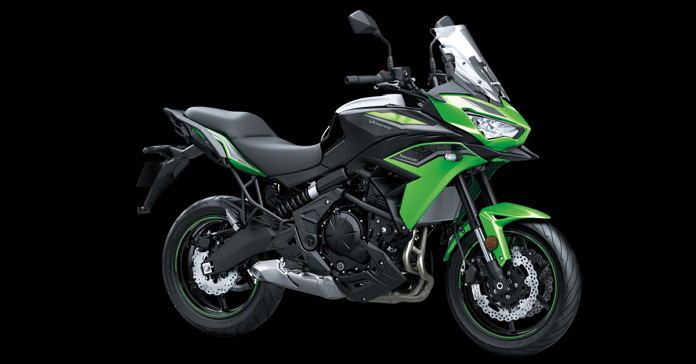 The much-awaited 2022 Kawasaki Ninja Versys 650 motorbike has been finally launched in India. It had been teased multiple times by the brand in the past. The adventure tourer has been launched at a price of Rs 7.36 lakhs (ex-showroom), which is about Rs 21,000 more expensive than its predecessor. The new model comes featuring a host of upgrades, primarily on its design front. 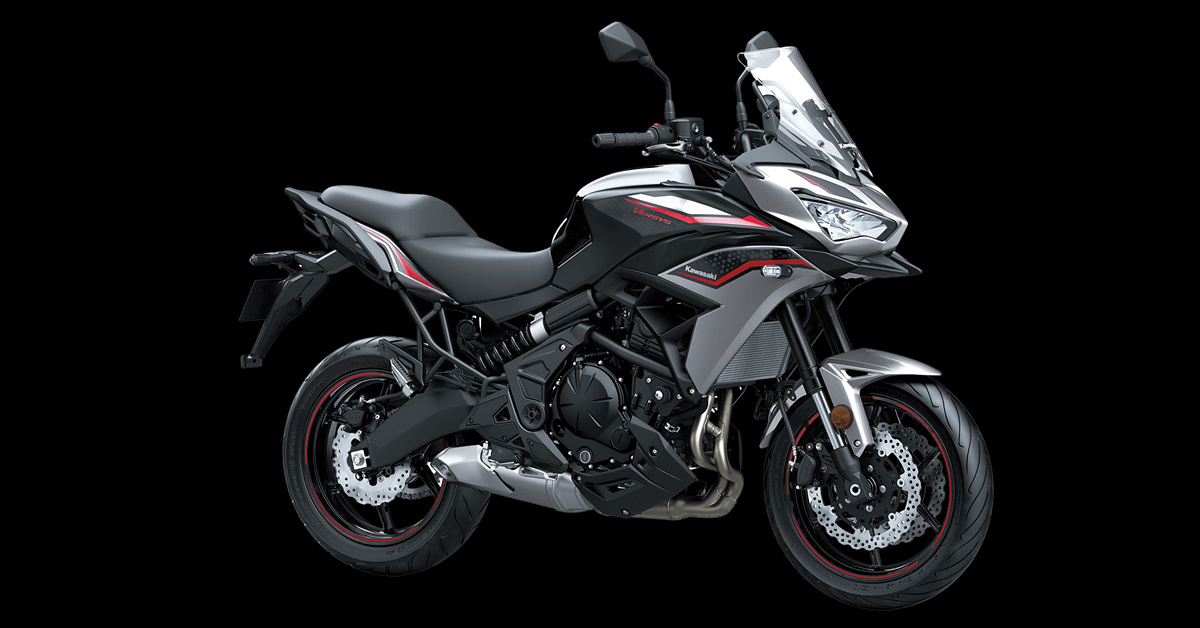 The 2022 Versys 650 sports a new split-LED headlight and a restyled four-way adjustable front visor. Its underbelly pan now sits in a different position, fully exposing the twin exhaust pipes. The engine cowl also receives a tweak, which gives the motorcycle a sharper look. Overall, the silhouette of the bike looks more modern.

In terms of tech equipment, the 2022 Versys 650 comes featuring a new TFT instrument console with smartphone connectivity via Bluetooth. Along with it comes a USB charging port and a two-level traction control system as a part of its upgraded pack. The new Kawasaki Ninja motorbike is offered in two colour options, namely Lime Green and Metallic Phantom Silver. 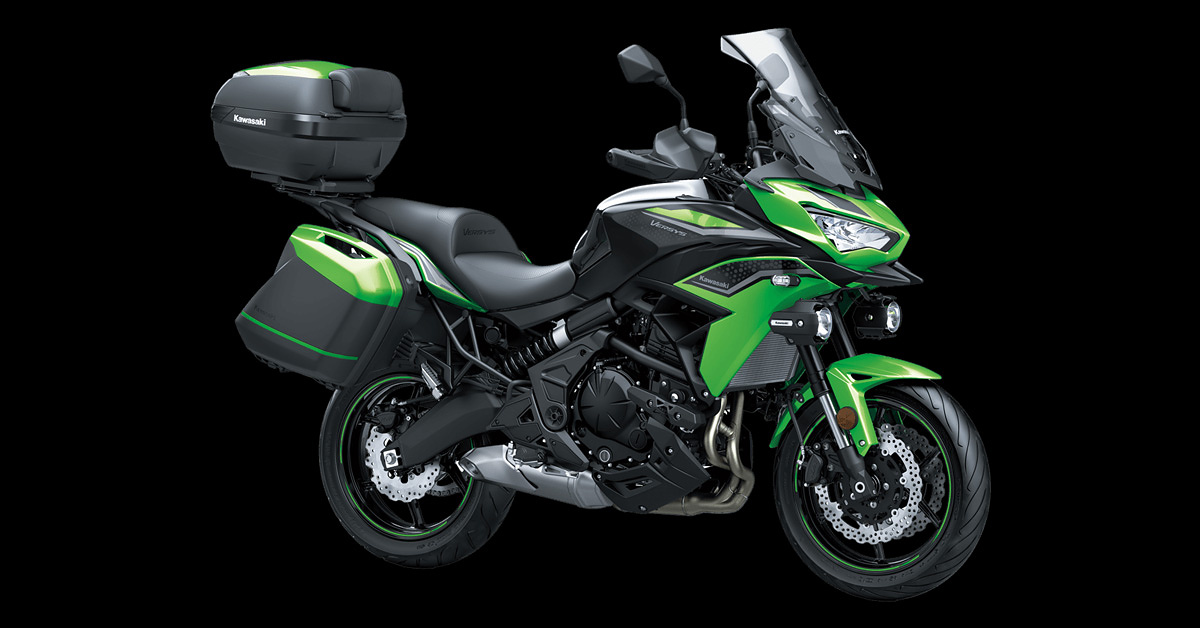 Speaking of the new Versys 650 engine specs, the bike is powered by the same 649cc liquid-cooled twin-cylinder engine. It delivers 65bhp power at 8,500rpm and 61Nm of peak torque at 7,000rpm. The engine is coupled with a 6-speed gearbox. It continues to feature 41mm USD forks at the front and an offset mono-shock at the rear. Braking duties are handled by dual 300mm front discs and a single 250mm rear disc.

The 2022 Kawasaki Ninja Versys 650 will be seen locking horns with the Triumph Tiger Sport 660, Honda CB500X, and the Suzuki V-Strom 650XT off-roader.