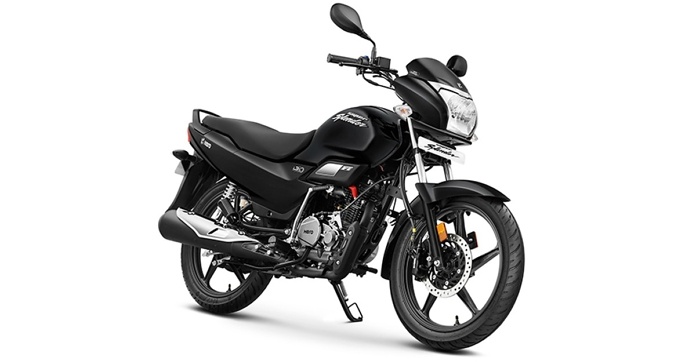 The Super Splendor gets an all-black look in Hero’s latest release. 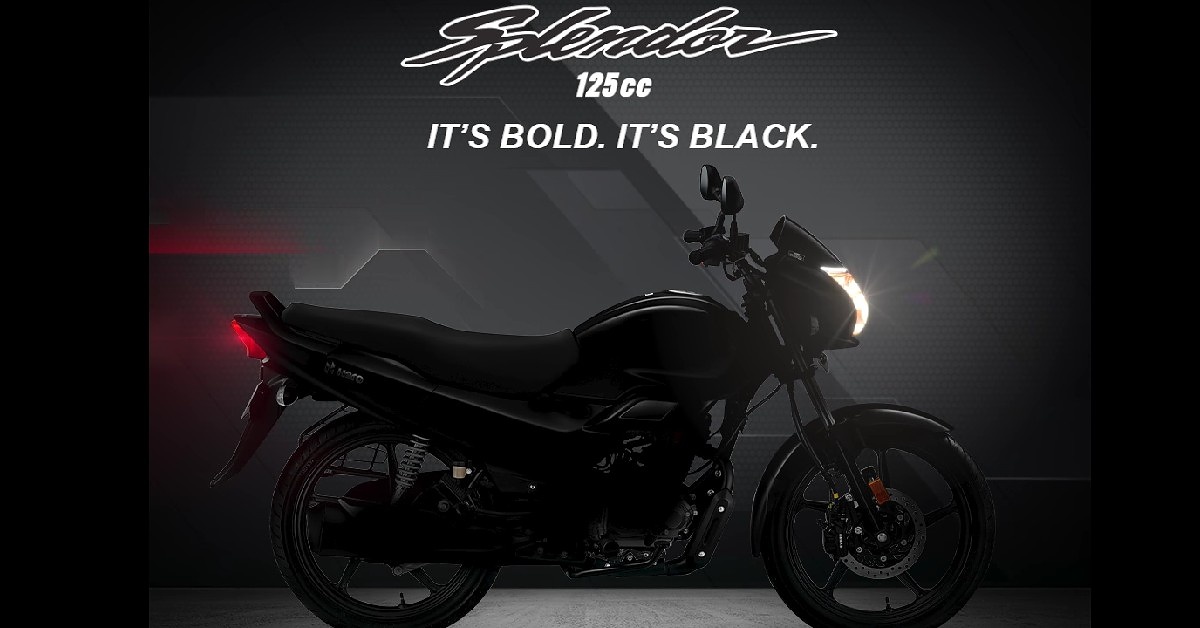 The new Hero Super Splendor is available in two variants. Both variants are alike for the most part, with the only difference being the brakes on offer. Buyers can choose between 1300m drum and 240mm disc brakes on the front.

The Hero Super Splendor Canvas Black Edition will be powered by the same 125cc engine available on other versions. This single-cylinder air-cooled engine paired with a 5-speed gearbox can produce a maximum power of 10.7hp and 10.6Nm torque. The frame and suspensions will also remain the same.

The Super Splendor Canvas Black Editon provides greater fuel efficiency, enhanced by 13%. It has a best-in-segment mileage of 60-68kmpl and is packed with new features like the DigiAnalog cluster, USB charger, and the side-stand engine cut-off.

Visually, the all-black look of the Hero Super Splendor will appeal to a lot of buyers. The new variant also sports a ‘Super Splendor’ badge on the fuel tank. Other design elements remain the same, as the Canvas Black Edition carries forward the same headlight and visor design, and comes with the same single seat and alloy wheels.

The drum brake version of the Hero Super Splendor Canvas Black Edition will be offered at a price of Rs 77,430. While prices for the disc brake variant have not been released yet, we expect it to cost slightly more than Rs Rs 81,100, which is the current price of the disc variant of the Super Splendor. The new Super Splendor will rival Honda Shine, Hero Honda Passion, Glamour, and TVS Raider. Bookings are now open for the new Super Splendor on the Hero MotoCorp eShop.