The next-gen Alto was recently spotted in a TVC shoot. 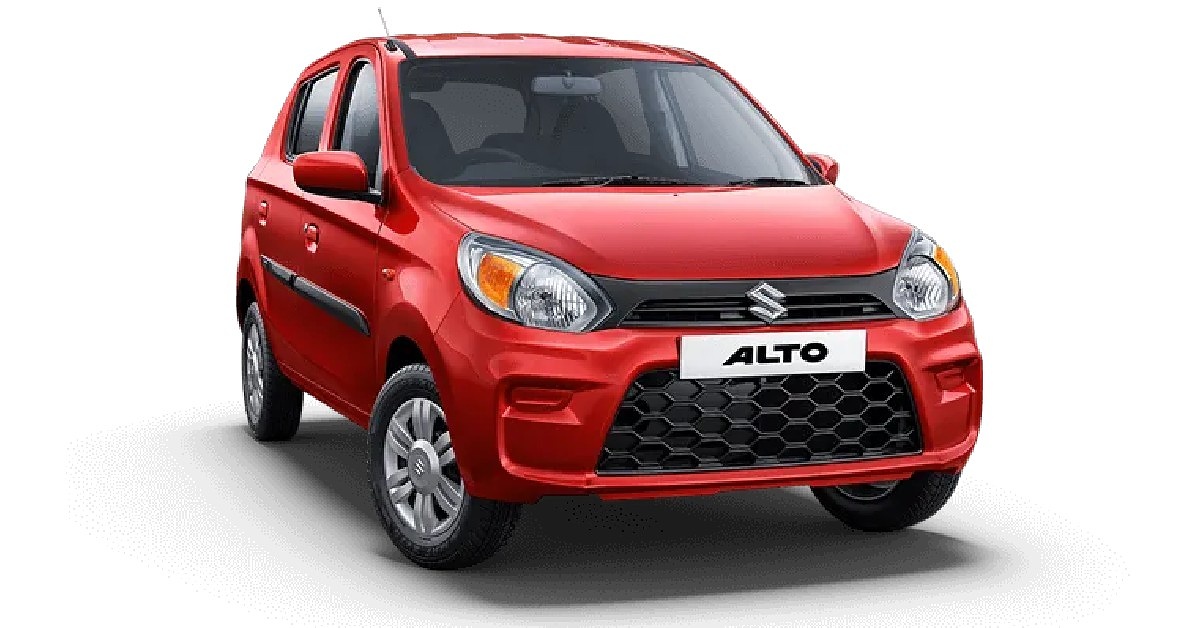 Although the official launch date has not been confirmed, many sources report that Maruti Suzuki is looking to release the new Alto on August 18. Teaser reveals and partial specifications are expected to be announced in the weeks leading to the official launch. Off late, Maruti has also been upgrading the engines in its hatchback line, with S-Presso being the latest model to receive an engine upgrade. With no announcement regarding Alto’s engine upgrade, it is all but confirmed that the next-gen model is on its way to replace the outgoing Alto.

Talking about upgrades, the next-gen Maruti Suzuki Alto looks like a totally different car than its outgoing counterpart. The exterior design looks heavily inspired by Celerio, with newly redesigned tail lamps and smooth lines along the sides. The new Maruti Suzuki Alto also receives a new grille that has been redesigned and is significantly larger in size. The front and rear bumpers have been tweaked as well. Going by the eye test, the new Alto seems to be a bigger vehicle than the outgoing model, although we are waiting for the official dimensions to form a better judgement. However, Maruti’s ambition to lure buyers from the compact SUV segment seems pretty clear.

The new Alto receives a host of upgrades on the inside too, with a redesigned dashboard, a touchscreen infotainment panel, keyless entry, parking sensors, power windows, and more. These upgrades are set to make Alto more appealing to newer buyers.

With the launch set for August 18, more details will be released in the coming weeks. Prices are expected to start at around Rs 3.70 lakh for the base model, going up to Rs 5.30 lakh for higher variants. The Maruti Suzuki Alto will rival Renault Kwid, Datsun redi-Go, and Maruti Suzuki Celerio.