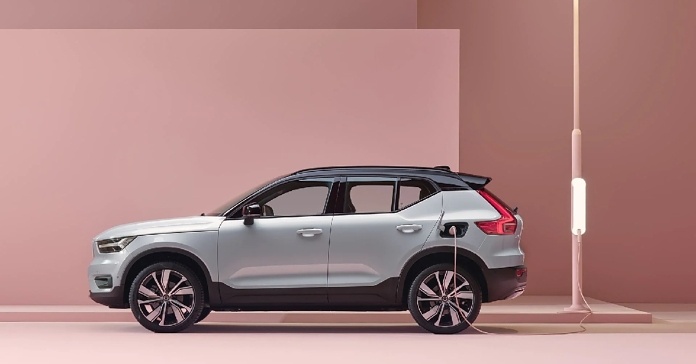 Priced at Rs 55.90 lakh, the electric SUV will be assembled in India.

Volvo has launched its first electric SUV in India, the Volvo XC40 Recharge. The SUV was initially scheduled to be launched in 2021, but the launch date had to be pushed further due to the COVID 19 pandemic and global semi-conductor shortage. The Volvo XC40 Recharge will be assembled in India, at Volvo’s factory near Bangalore. Bookings are now open at a token amount of Rs 50,000, and deliveries are expected to start by October.

Powered by a 78kWh battery pack, the Volvo XC40 Recharge can produce a maximum power of 408hp and 660Nm torque. Volvo claims the XC40 Recharge can offer a range of 418 km on a single charge. The 150kW DC fast charging option can take the battery charge from 10 to 80% in 33 minutes. The regular 50kW charger takes 2.5 hours to fully charge the electric SUV. According to Volvo, the SUV can accelerate from 0 to 100kmph in 4.9 seconds.

The Volvo XC40 Recharge receives a few changes in design compared to its ICE counterpart. The front grille has been blacked out and the LED DRLs receive the signature ‘Thor Hammer’ design. On top of that, the XC40 Recharge also gets 19-inch black cut alloy wheels. The XC40 Recharge is also 15mm longer than the ICE version. 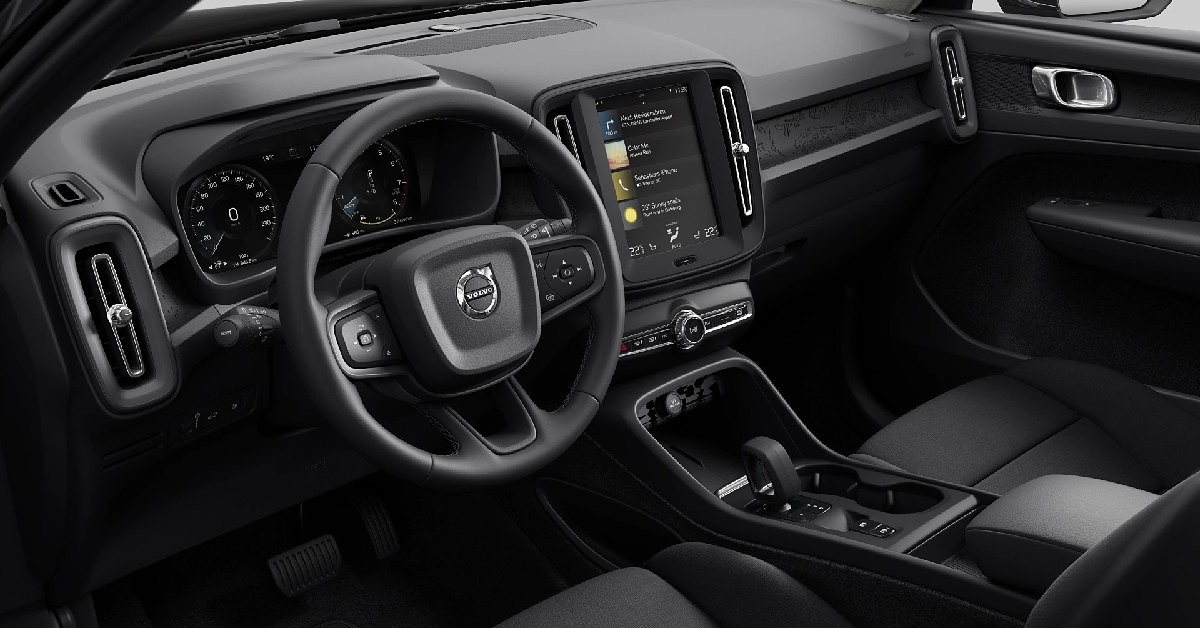 Inside, the Volvo XC40 Recharge can seat 5 people. It gets a 9.0-inch touchscreen infotainment system with Android Auto and Apple CarPlay connectivity. It also comes with Harman Kardon sound system, powered front seats, ambient lighting, panoramic sunroof, 360-degree camera, multiple airbags, and other ADAS features. The XC40 Recharge being launched in India is the facelift model.