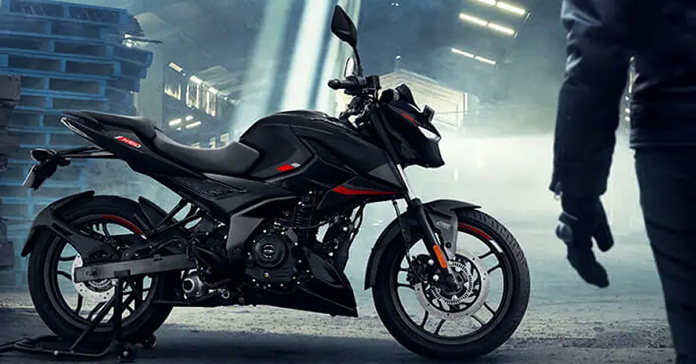 The upcoming Pulsar N160 motorbike model has a silhouette similar to that of its sibling Pulsar N250, but with some unique elements.

The much-awaited Bajaj Pulsar N160 motorcycle has finally been launched in India at a starting price of Rs 1.23 lakhs. It is the third model in the Pulsar product lineup, after the Bajaj Pulsar N250 and F250. The brand-new Pulsar N160 shares quite a few similarities with its N250 sibling but also sports some features that give it a unique character. 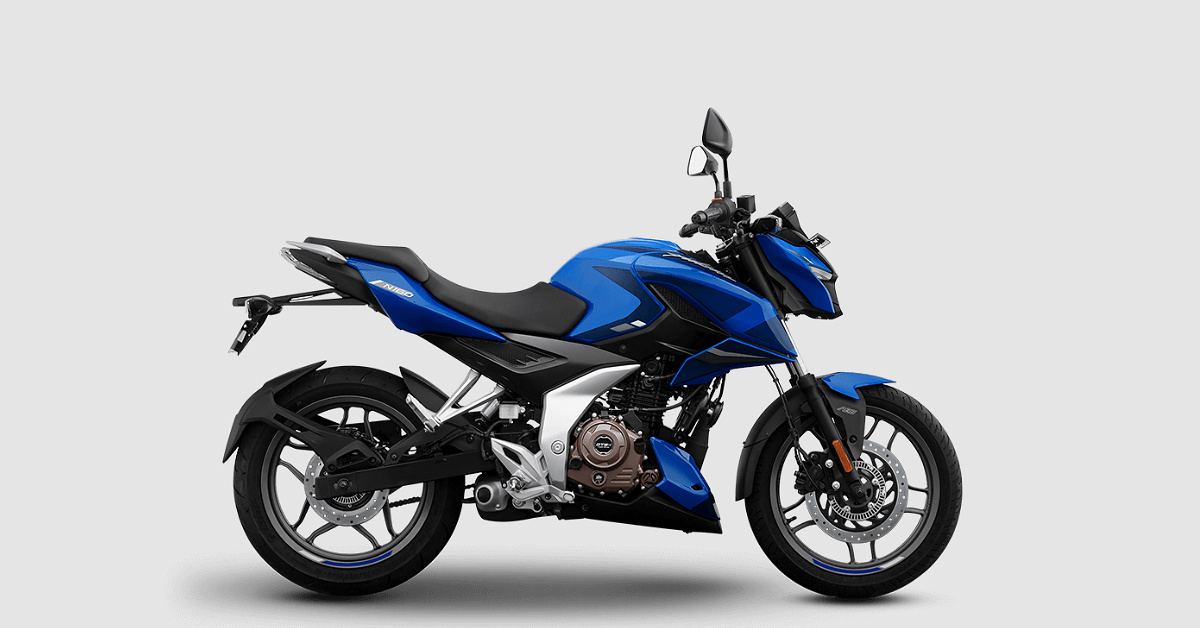 The all-new Pulsar N160 is being offered in two variants, a single channel and a dual-channel ABS model. It is being offered in 4 colour schemes, Caribbean Blue, Racing Red, Techno Grey, and Brooklyn Black. The former 3 are offered with its single-channel ABS trim while the latter is offered with its dual-channel ABS version. Additionally, it comes with 300mm front and 230mm rear disc brakes, an underbelly exhaust, a gear position indicator, as well as a 14L fuel tank.

Speaking of its mechanical specs, the Bajaj Pulsar N160 powertrain comprises a 165cc single-cylinder oil-cooled engine that delivers 16ps of peak power and 14.65Nm of peak torque. This is paired with a 5-speed gearbox for performing transmission duties. The brand-new motorcycle has a 37mm telescopic fork at the front and a mono-shock at the rear. The single-channel ABS trim weighs 152kg while the dual-channel ABS trim weighs 154kg. It shares its platform with the Pulsar N250. 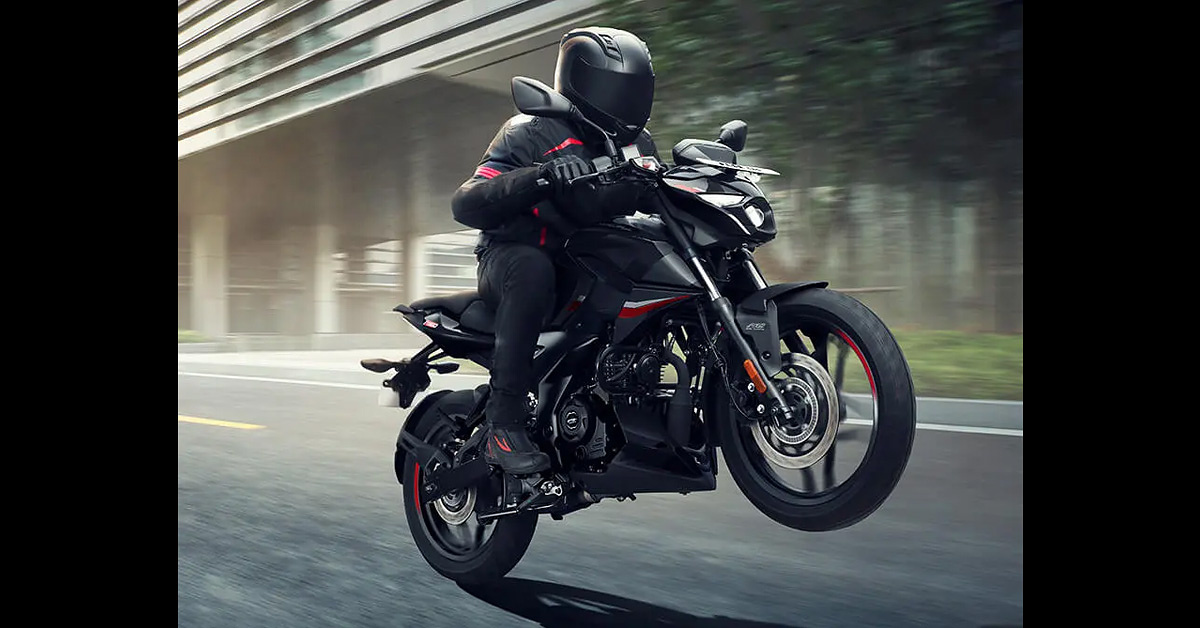 The Bajaj Pulsar N160 price in India starts from Rs 1,22,854 for its single-channel ABS model and goes up to Rs 1,27,853 for its dual-channel ABS model. Post its launch it will be seen competing against TVS Apache RTR 160 4V along with Hero Xtreme 160R.