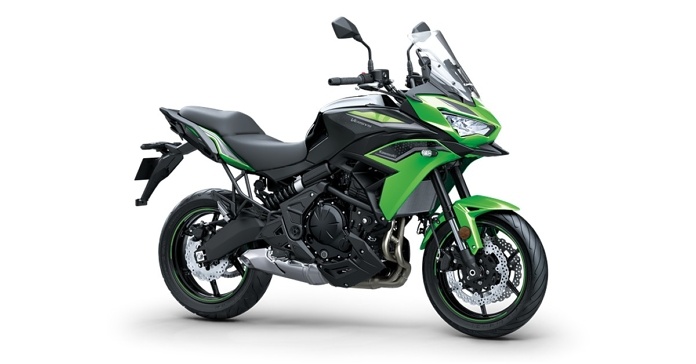 Kawasaki is set to launch Versys 650 later this month: Everything you need to know

The much-awaited Kawasaki Versys 650 got its reveal at the EICMA motorcycle show in November last year.

The new Kawasaki Versys 650 is scheduled to be launched to the Indian market in June 2022. Following the reveal at the EICMA motorcycle show in Milan last November, the Versys 650 is one of the most awaited motorcycle releases this year. The biking audiences had been long awaiting the update, and with exciting new changes to the previous model, Kawasaki did not let them down.

Today, we will cut the clutter and show you what the new Versys 650 has to offer. 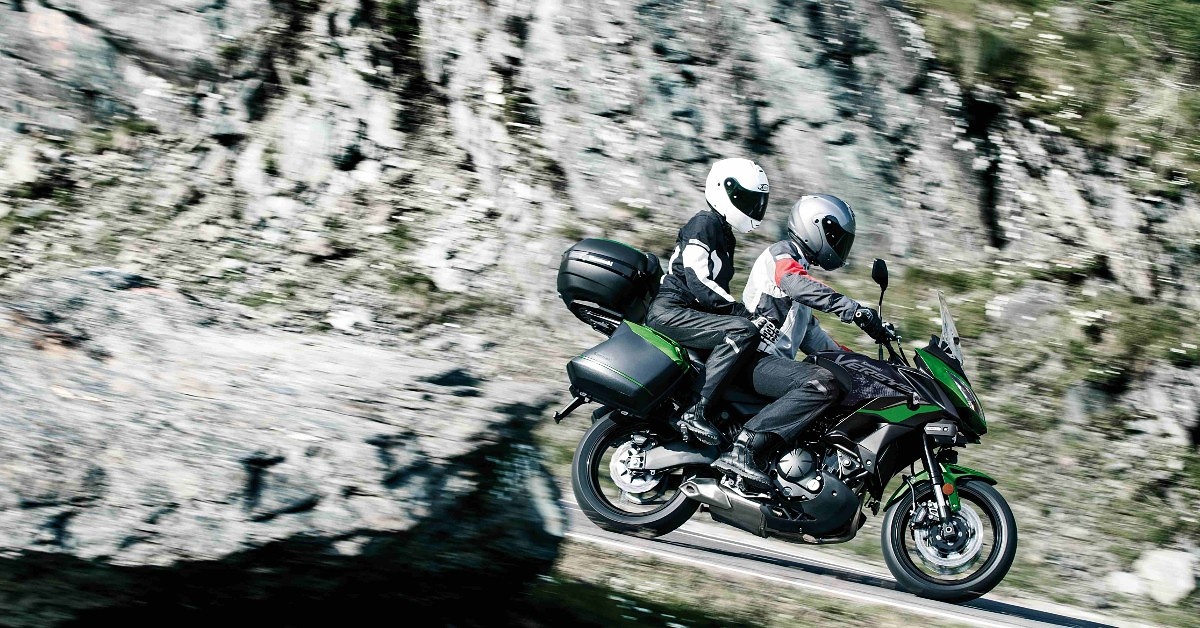 On the first look, the new Kawasaki 650 stands out with a sharper front fairing, which is more in line with the Versys 1000; immediately setting it apart from its previous counterpart. However, the similarities with the Versys 1000 don’t just end there. It also gets a new revamped dual LED headlights, with a four-way adjustable windscreen. Moving to the rest of the body, you will notice new graphics on the side, along with reinforced body panels. 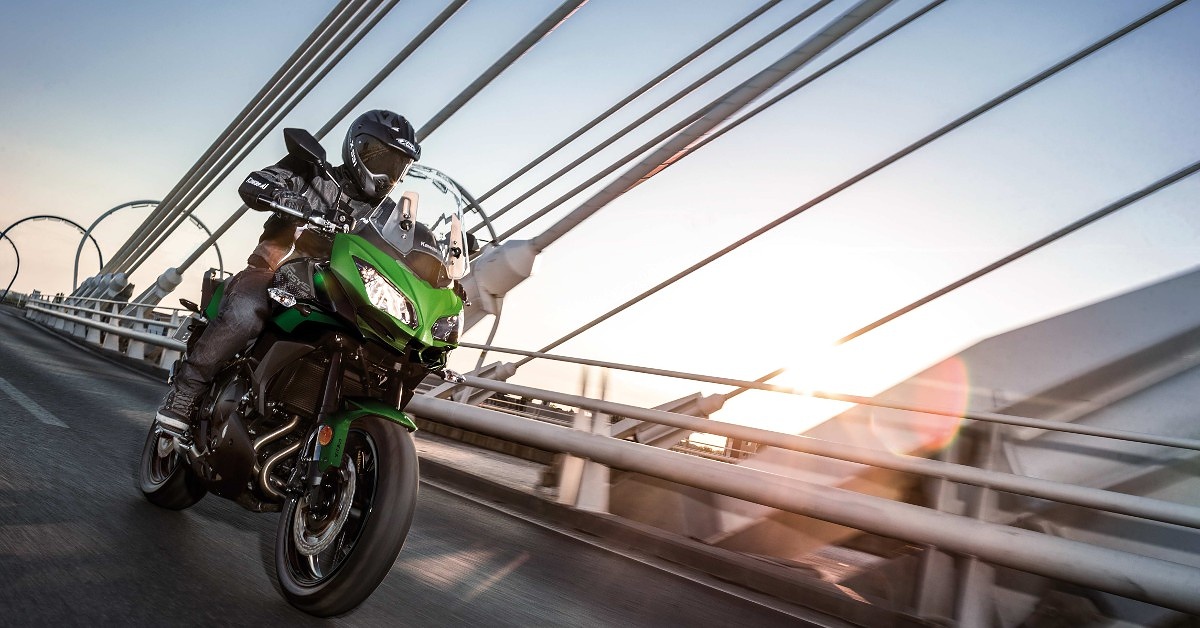 Read Also: 2022 KAWASAKI NINJA ZX-6R UNVEILED IN THE US

The Versys 650 also comes packed with a two-level Kawasaki Traction Control System(KTRC) for smoother handling and safety on the road. It is also decked with a new 4.3-inch TFT display with Bluetooth connectivity to your smartphone.

When it comes to the engine, the new Kawasaki Versys 650 presents more of the same. It is powered by a 649cc engine, similar to its previous model, which it can employ to produce a maximum power of 66HP and a torque of 61Nm.

The new Kawasaki offering is bound to be available in its iconic Candy Lime Green avatar, with Metallic Phantom Silver and Metallic Spark Black as other colour options.

With these significant improvements, the new Kawasaki Versys 650 could easily be priced at Rs 30-50,000 over the previous model, costing around Rs 7.5 lacs (ex-showroom).

Utkarsh Joshihttps://www.motorbridge.com/
Previous article
Toyota Urban Cruiser Hyryder Will Compete With Hyundai Creta And Kia Seltos: Everything To Know About The New Car
Next article
Audi A8 L facelift to launch on July 12: Bookings start