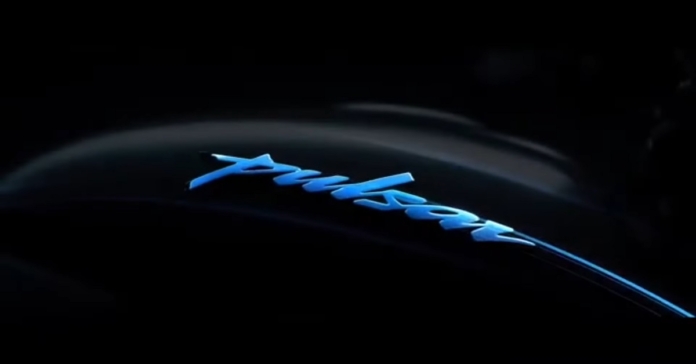 The spy shots of the all-new Bajaj Pulsar 125 speak loud of its similarities with the Pulsar F250 and N250 motorbike models.

Indian multinational auto manufacturer Bajaj Auto introduced the Pulsar N250 and F250 last year, giving birth to a new generation of Pulsars. Now we get to have a sneak peek at the next-gen 2023 Bajaj Pulsar 125, whose spy shots have been revealed recently. The motorbike was spotted testing in Chakan, around Pune. The all-new Bajaj Pulsar 125 is expected to launch later this year or early next year in 2023. It reportedly has several features common with the Pulsar N250 and F250.

From the 2023 Bajaj Pulsar 125 spy shots that were revealed, it is apparent that the motorbike is a smaller, entry-level model. It seems to have an air-cooled engine as the oil coolers were not visible on the test mule. Its tyres appear skinnier, front brake discs smaller and equipped with a single-piece seat as compared to the 250s. The design of the 2023 Pulsar 125 looks similar to that of the F250 and N250. Its side panels and tank extensions appear in line with those of the N250 while the headlamps have a resemblance to the F250 model.

Further features of the next-gen 2023 Bajaj Pulsar 125 include halogen turn signals integrated with a short window screen, single-piece grab rail, telescopic front forks, upright handlebar position, black alloy wheels, and belly pan and disc brakes in the front. Its switchgear is expected to be shared with the F250 and N250 to some extent. A heel-shifter and a chain cover can also be spotted on the test mule, something which is only seen in the current-gen Pulsar 125. 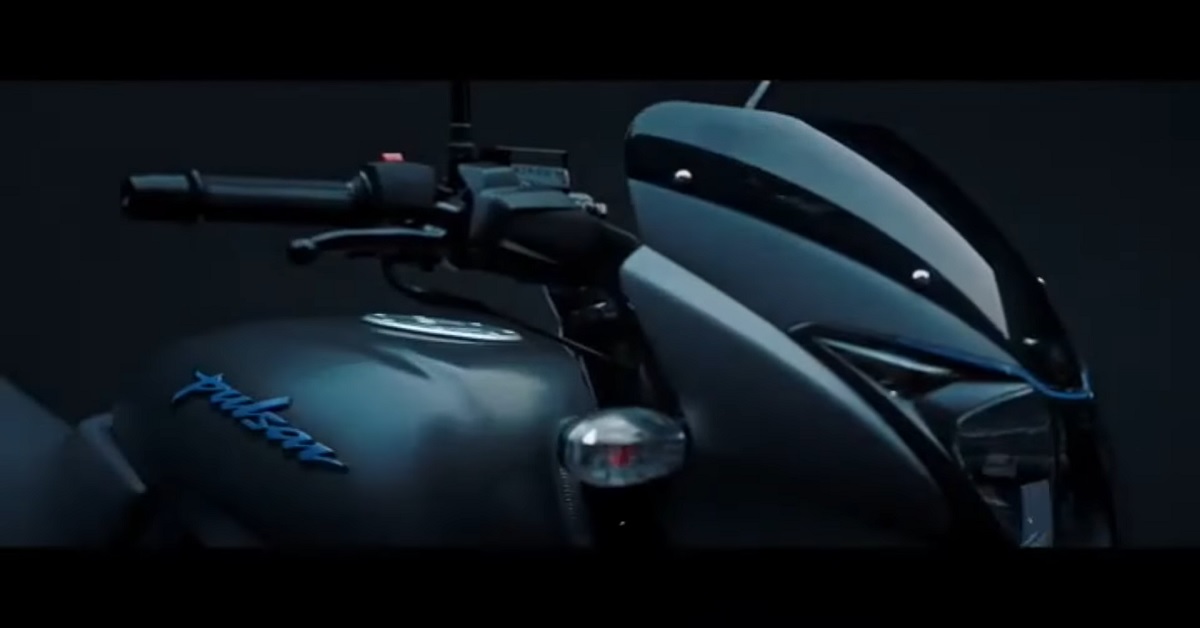