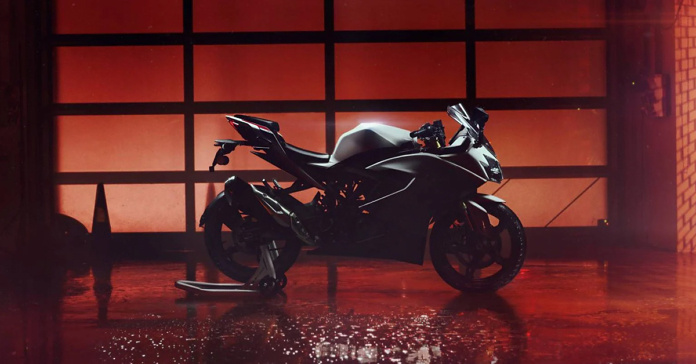 BMW Motorrad is all set to launch its third motorbike based on a 310cc platform, the G310 RR. The 310cc platform which underpins the all-new BMW G310 RR is one of the product outcomes of BMW’s partnership with TVS Motors. The brand’s first two bikes based on this platform were the BMW G310 R street rider and the BMW G310 GS adventure tourer. TVS, on the other hand, used the same 310cc platform to produce its Apache 310 RR model. 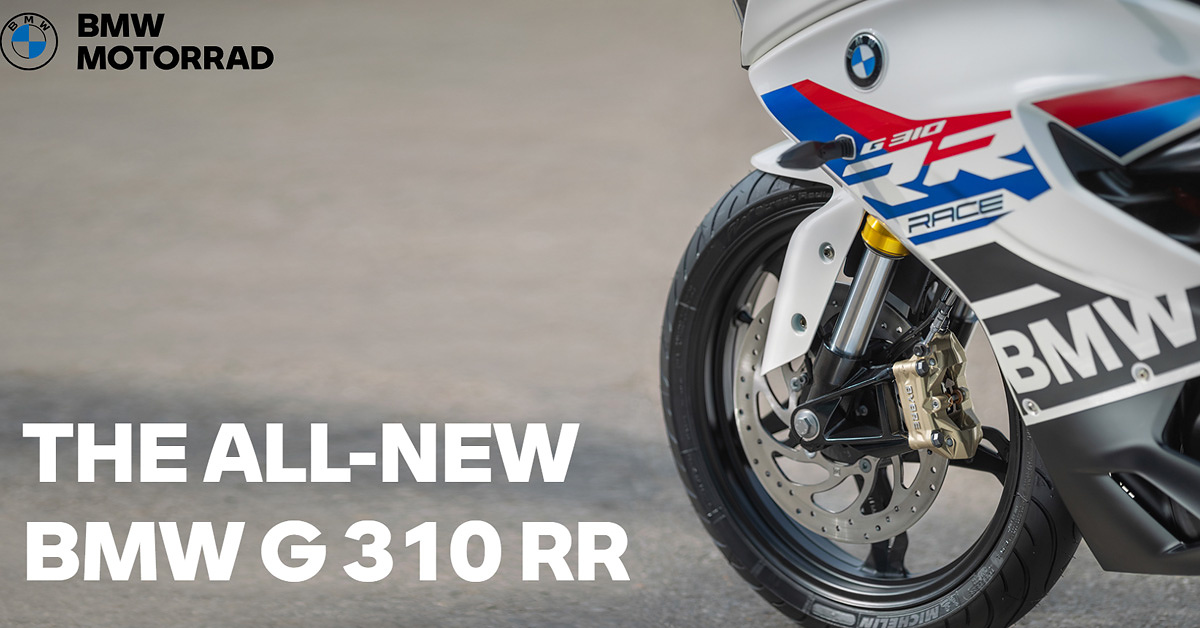 Read also: 2023 Suzuki Hayabusa Comes In New Colour Variants For The US Market

The official debut of the BMW G310 RR has been scheduled for July 15th this year, as confirmed by the company. The motorcycle has been teased a number of times in the past. Its silhouette appears similar to the TVS Apache 310 RR in numerous aspects. However, what differentiates it from the latter is the range of different colours that it gets offered in.

Amongst the features that have been inspired by the Apache 310 RR include its lower fairing, wheels, tyres as well as exhaust. At the front, it flaunts gold-finished USD forks while at the rear, it gets a preload-adjustable mono-shock. It is supported by a trellis frame chassis. It also gets an aluminium swingarm in addition, which helps in its rigidity. 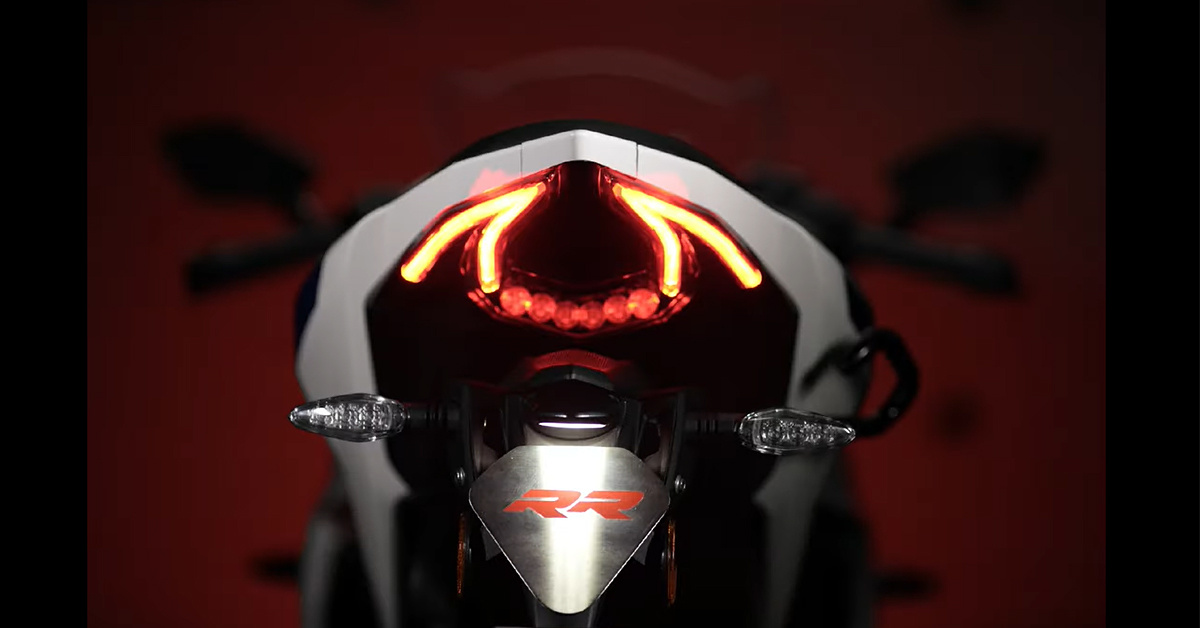 The 310cc engine that the BMW G310 RR gets has a liquid-cooled technology. The motorbike has 4 riding modes, namely Urban, Rain, Sport, and Track mode. In the former two, the engine delivers an output of 25.8ps and 25Nm of torque, while in the latter two, it delivers 34ps (at 9,000rpm) and 27.3Nm (at 7,700rpm). The engine is paired with a 6-speed gearbox, along with a slip and assist clutch. Speaking on the front of technical equipment, it features a fully digital instrument cluster as well as smartphone connectivity. It also comes with dual-channel ABS as standard.

The BMW G310 RR price is expected to be a little higher than that of the TVS Apache 310 RR. It is available via EMI at zero down payment, starting at Rs 3,999 per month. Deliveries will commence after its launch and will be carried out on a first come first serve basis. The motorbike will be seen competing against KTM RC 390 and Kawasaki Ninja 300 in the country.