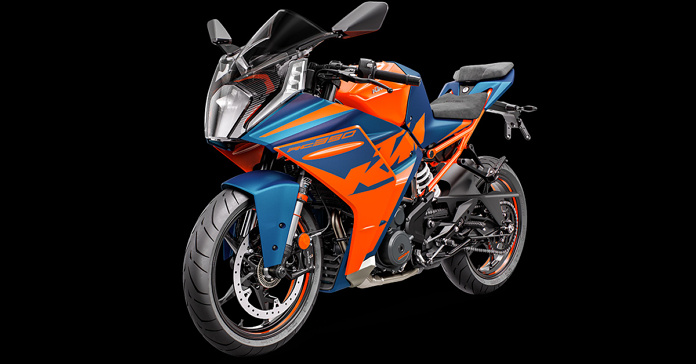 The new KTM RC 390 comes with major uplifts in its styling and function.

KTM has finally launched the new-gen 2022 KTM RC 390 in the Indian markets. The latest 2022 version of the RC 390 motorbike is priced about Rs 37,000 higher than its previous model. The motorcycle comes with major upgrades this time, both on the front of its design and specifications.

The 2022 KTM RC 390 exterior changes are said to be more significant than those reflected on its other fronts. The bike comes featuring a large single-piece LED headlamp placed inside its new front fairing and flanked by integrated LED DRLs as well as turn indicators on side encasings. The windscreen on the front is larger and the mirrors come restyled. Furthermore, the graphics on the new two-wheeler are revised, its fuel tank looks more muscular and the vehicle comes riding on new alloy wheels as well as new split-seats. 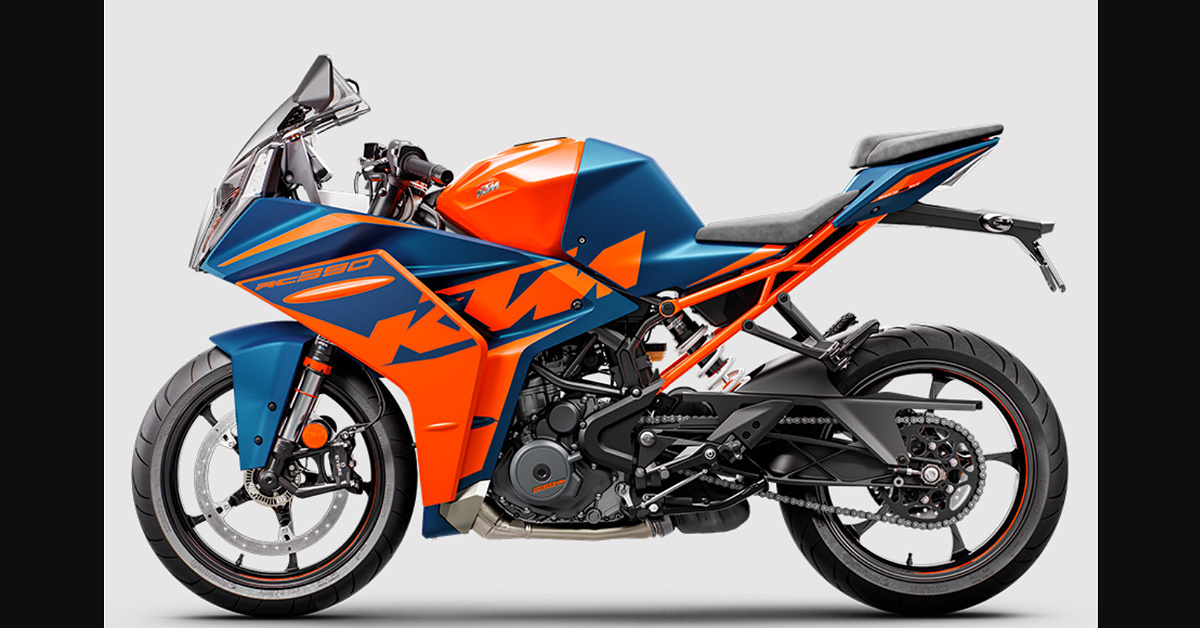 Read also: 2022 KTM 390 ADVENTURE OFFICIALLY LAUNCHED IN INDIA: EVERYTHING YOU NEED TO KNOW

The new 2022 KTM RC 390 gets Grand-Prix-inspired electronics, as claimed by the brand. These include Motorcycle Traction Control (MTC), Quickshifter+, Lean Angle Sensitive Cornering ABS, and a Supermoto Mode, amongst others. Apart from that, the sports bike also features a digital TFT display, anti-hopping slipper-clutch, height-adjustable handlebar, and an all-LED lighting system.

The new KTM RC 390 gets the same tubular-split trellis frame but gets a new bolt-on rear subframe, enhancing its on-road dynamics. The suspension setup consists of a 43mm WP Apex front fork and a 10-step preload-adjustable WP Apex mono-shock at the rear. Its braking duties are handled by 320mm front and 230mm rear disc brakes with dual-channel ABS. 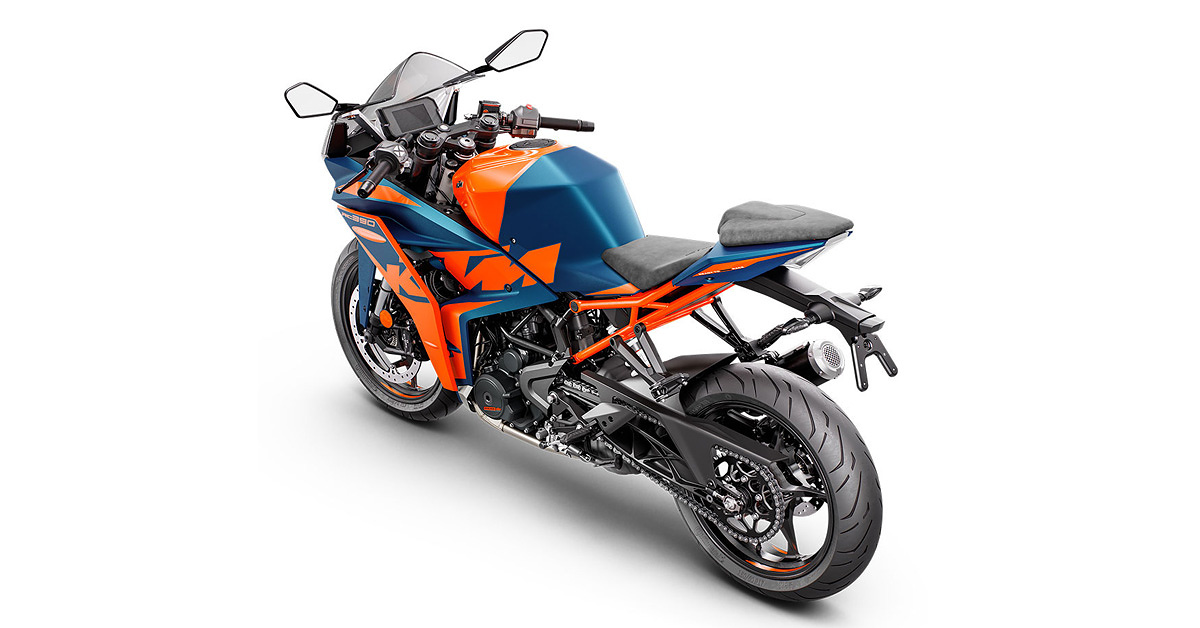 Coming to its powertrain, the 2022 KTM RC 390 comes with the same 373.27cc liquid-cooled single-cylinder DOHC petrol engine. It delivers an output of 43bhp and 37Nm of peak torque. This is coupled with a 6-speed gearbox.