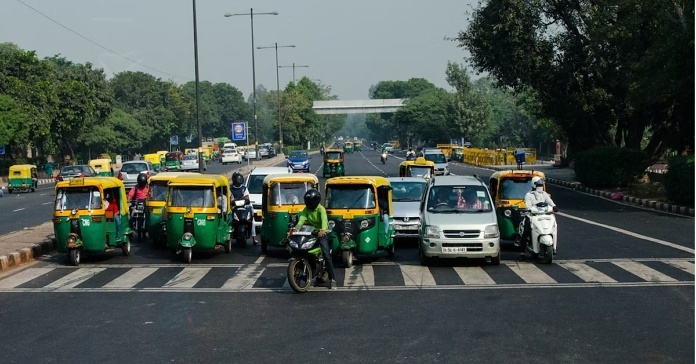 Owners are allowed to park their ‘end-of-life’ at home or face the risk of getting them seized.

In a bid to curb vehicular pollution caused by older vehicles, the Delhi Transport Department has started impounding 15-year old petrol and 10-year old diesel vehicles. The Delhi government has issued a notice asking car owners to get their older vehicles scrapped or they stand at the risk of getting them impounded by the Transport Department. Almost 60 old vehicles are being seized every day from public parking spaces and roads. Vehicles older than 15 years are being sent straight to the scrappers.

De-registration and challans a part of the drive 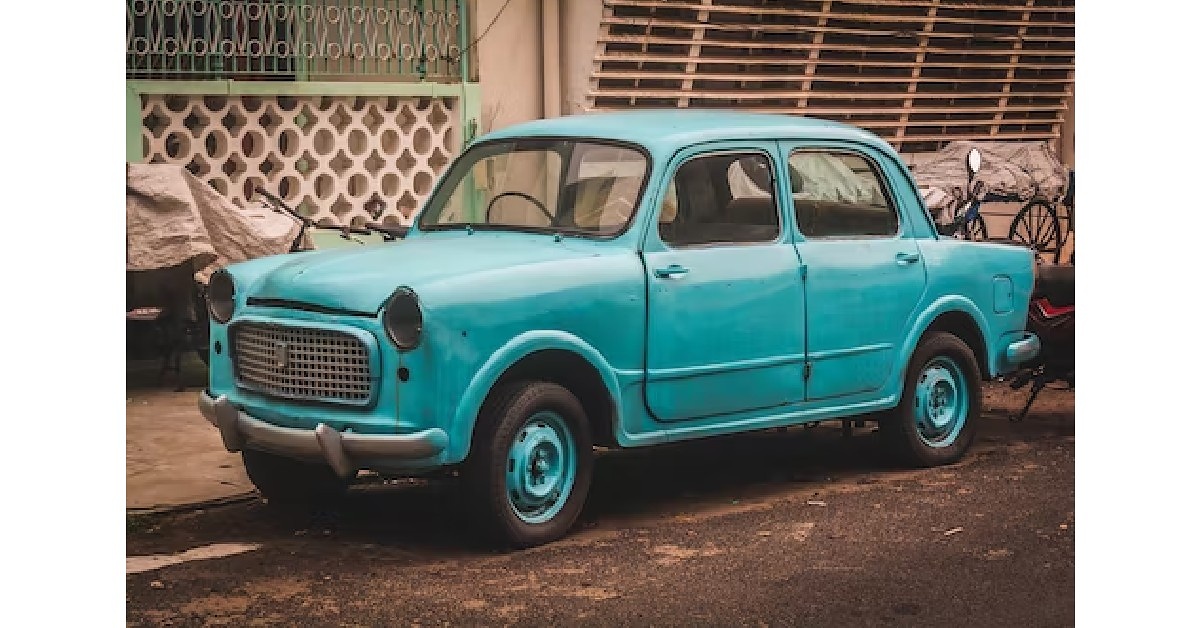 While the enforcement of this law is a recent development, the Supreme Court had prohibited 10-year old diesel vehicles and 15-year old petrol vehicles from being driven on public roads in Delhi back in October 2018. Parking end-of-life vehicles in public spots is restricted by a 2014 order of the National Green Tribunal.

If you own an older vehicle and want to keep it for sentimental reasons, the Delhi govt. allows you to keep it parked in a private space. If found parked in public or plying on roads, it will be seized by the Transport Department. 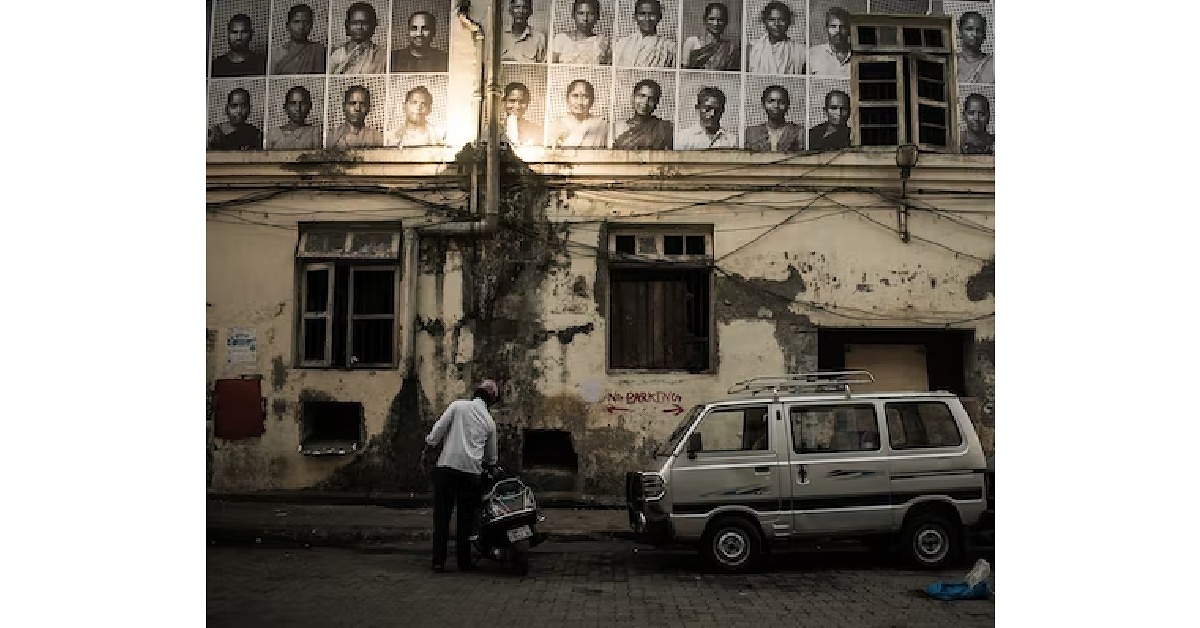 As a part of the drive to curb vehicular pollution, challans are also being issued to vehicles that do not have a renewed Pollution Under Control (PUC) Certificate. Almost 150 challans for violation of PUC guidelines are issued every day. In July, the Transport department had also sent e-notices to the registered phone numbers of vehicles that had not got their PUC Certificates yet. E-challans of Rs 10,000 were sent to vehicle owners that did not respond with a valid PUC Certificate by September.

In the last two months, around 15,000 e-notices have been issued, and the response has been positive, with the majority of vehicle owners getting a PUC check done. The department has also started deregistering older vehicles from its database.

According to certain sources, there are around 40 lakh ‘overaged’ vehicles in Delhi, with the overwhelming majority being petrol vehicles. The Transport Department seeks to slowly get these vehicles out of circulation by deregistering them from the database and impounding the defaulters. Those who want to register their vehicle in another state that allows older vehicles on roads can get a No Objection Certificate (NOC) from the department.