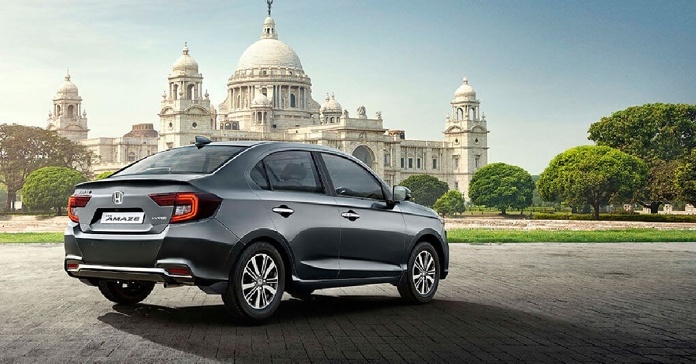 Honda may discontinue its diesel cars in India

Honda will shift its focus to mild-hybrid and strong-hybrid car configurations.

Japanese automaker Honda may discontinue its diesel models in India, as it reconsiders the viability of diesel-powered engines under the new emission norms. The Real Driving Emissions (RDE) norms along with the Corporate Average Fuel Economy 2 (CAFE) regulations could be adopted in India by 2023 and will make it harder for diesel-powered vehicles to clear the new standard. 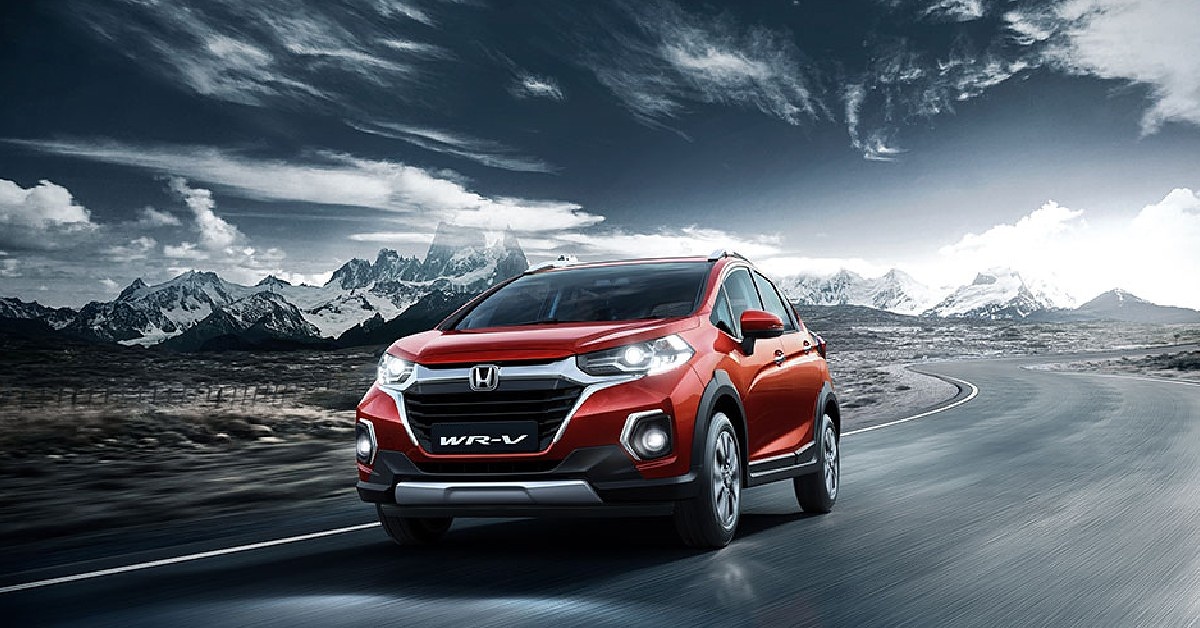 Honda CEO & President Takuya Tsumura expressed concerns over the new norms making it very hard for diesel engines to clear the regulations. In an interview with ToI, he mentioned how similar regulations in Europe lead to automakers discontinuing diesel engines in their lineup. This could mean Honda doing the same in India, where the Real Driving Emissions norms will soon be followed by the CAFE 2 regulations in 2023.

These regulations will be rolled out under the second phase of BS6 and will be pivotal in curbing the CO2 emission levels. In a laboratory setting, CAFE 2 is known to reduce CO2 levels of fleet vehicles from 130g/kg to 113g/kg.

Honda giving up on diesel tech could mean the diesel variants of Honda City, WR-V, and Amaze will no longer be available in the Indian market. All three of these cars are offered with the 1.5-litre i-DTEC diesel engine.

Read Also: Tiago EV to be revealed on September 28 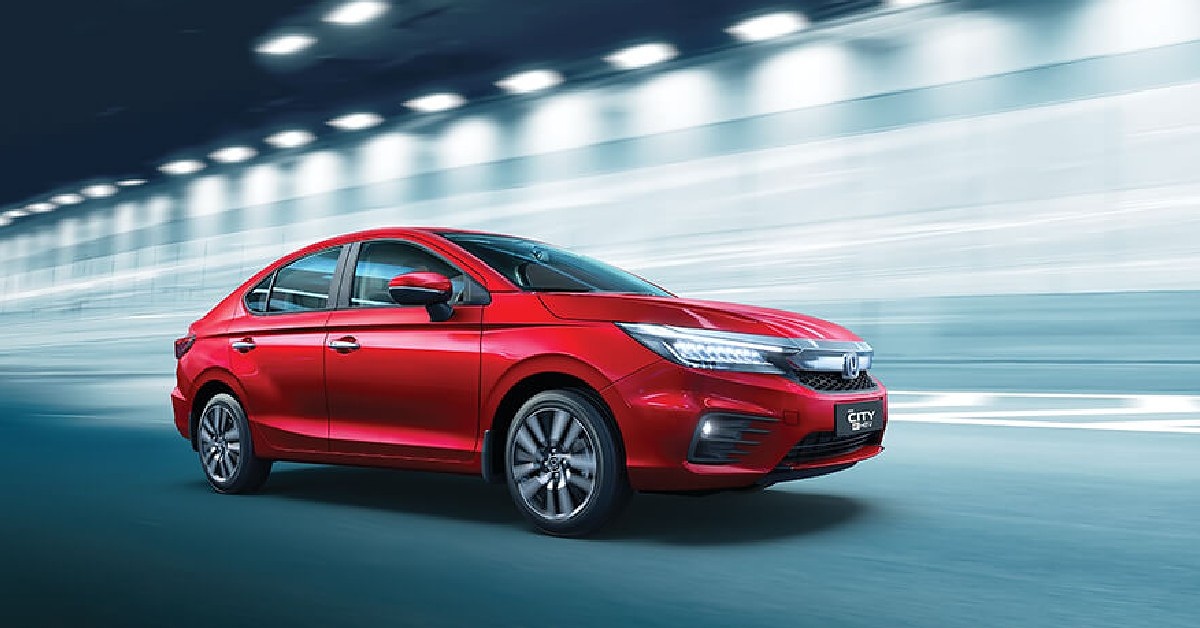 Honda already stopped the production of the Civic and CR-V back in December 2020. This was preceded by the shutdown of its manufacturing plant in Greater Noida. Now with the future of its diesel cars uncertain, certain experts believe that the automaker could entirely quit the Indian market. However, Honda has put these rumours to bed, mentioning their 20-year legacy in India and confirming there is no incentive to quit the fourth largest automobile market in the world.

However, the new emission standards will see more models switch to a mild-hybrid or strong-hybrid configuration. Honda is planning on launching a new midsize SUV in the Indian market next year, which will get the e:HEV powertrain and will rival the likes of Toyota Urban Cruiser HyRyder and Maruti Suzuki Grand Vitara.