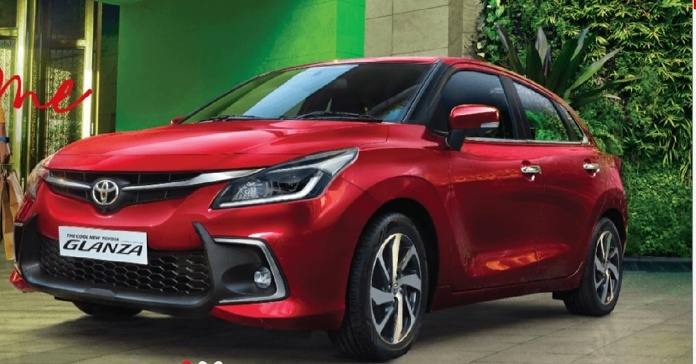 The Glanza CNG could cost Rs 75,000 more than its petrol sibling.

Toyota Kirloskar Motors is planning to launch the CNG variant of its premium hatchback Toyota Glanza by the end of this month. Earlier this year, a leaked brochure had emerged, confirming that the Toyota Glanza CNG was in the works. Now, the Type Approval Certificate by Delhi RTO has been leaked online, detailing the additional specifications and hinting at an imminent release. The CNG variant of the Glanza will be made available in the S, G, and V trims, with Toyota deciding to hold back the base E trim for the CNG powertrain.

Read Also: Tiago EV to be revealed on September 28 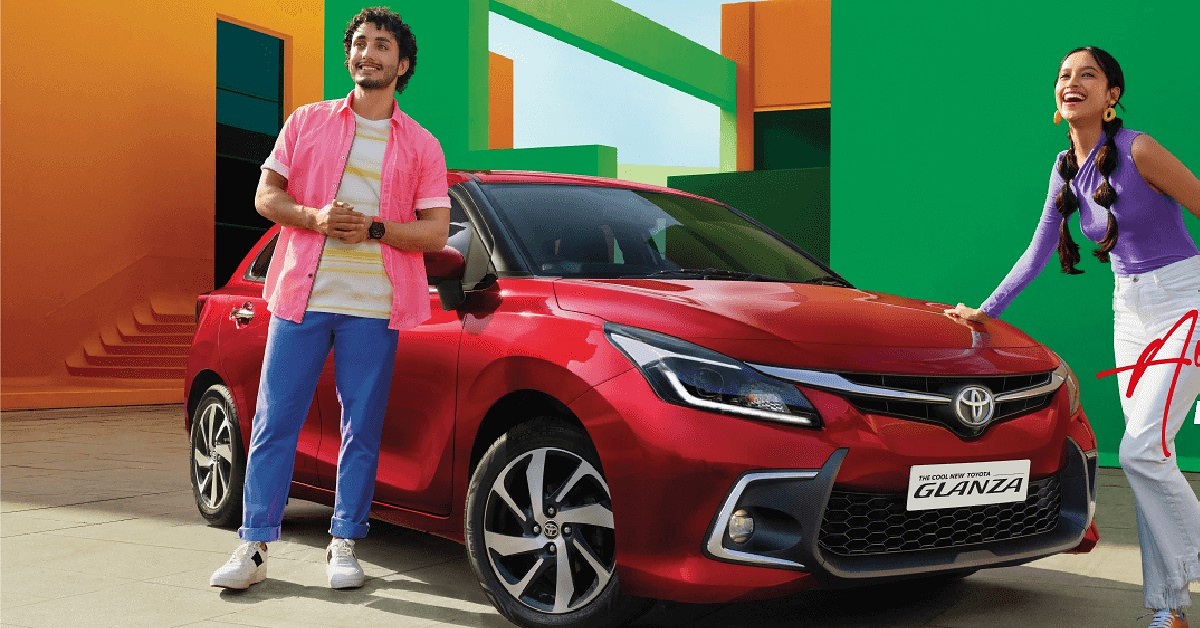 The Toyota Glanza CNG variant will be offered in the same 1.2-litre K-series engine that is found in the other variants. This motor produces a maximum power of 90hp and 113Nm peak torque. However, the leaked Type Approval Certificate reveals that the power output in the Glanza CNG will drop down to 57kW @ 6,000 rpm, which converts to roughly 77 hp. The Glanza CNG, like most other CNG cars, will only be available in manual transmission.

As mentioned earlier, the Toyota Glanza CNG will only be offered in S, G, and V trims. It will be equipped with the same features and instruments as its petrol-fuelled sibling. This includes a 9.0-inch touchscreen infotainment system with Android Auto and Apple CarPlay connectivity, a 360-degree camera, cruise control, a Heads-Up display and more. It will also come with Toyota’s i-Connected platform, which offers additional connected car tech options like remote access and control, find my car, tow alert, geo-fencing, and more. Safety features include six airbags, ABS with EBD, a speed alert system, automatic door lock, parking sensors, hill assist, and more. 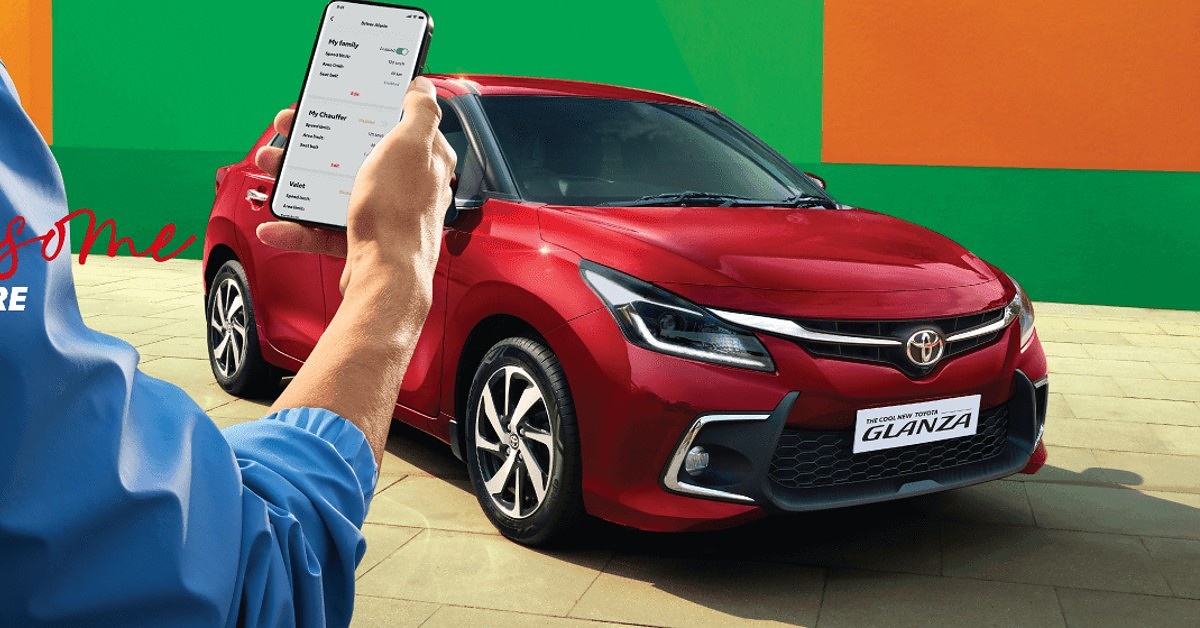 The Toyota Glanza CNG will weigh about 48 kg heavier than its petrol counterpart. The former’s gross weight is 1,450 kg compared to 1,410 kg of the latter. The CNG variant of the premium hatchback is also expected to cost at least Rs 75,000 more.

Toyota Glanza S, G, and V trims are currently priced at Rs 7.48 lakh, Rs 8.51 lakh, and Rs 9.51 lakh respectively. Since the CNG kit on the Glanza is supplied by Maruti, a CNG variant of the Maruti Suzuki Baleno can also be expected to release soon. While there are no other CNG-powered premium hatchbacks, the Glanza CNG will rival the petrol variants of Tata Altroz, Hyundai i20, Honda Jazz, and Maruti Suzuki Baleno.