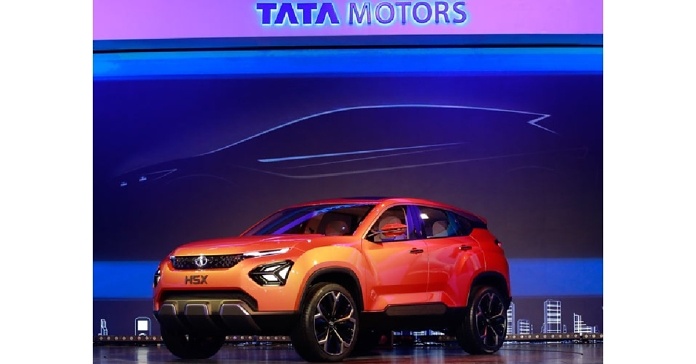 TATA Motors to increase prices of its passenger vehicles from today

All passenger vehicles to increase in price by 0.55%, making it the second price hike this year.

Indian automaker Tata Motors has announced a price hike for its passenger vehicles starting July 9. A weighted average increase in price of 0.55% will come into effect starting today, across the range, depending upon the variant and model.

Tata Motors has taken extensive measures to absorb a significant portion of the increased input costs. However, to offset the residual impact of the accumulated increase in input costs, it is passing on a minimized price hike. This price hike comes after a marginal price hike of 0.9% earlier this year. There has also been an increase of 1.5-2.5% from July 1 in the commercial vehicles range, depending on the model and variant.

Tata Punch, Nexon, Harrier, and Safari contributed to 68% of the first quarter FY23 sales. The electric vehicles currently offered by Tata Motors include Tata Tigor EV and Tata Nexon EV. Tata Nexon was the most sold SUV last month, with Tata Punch also garnering commendable numbers. You can read our review of the Tata Punch here. 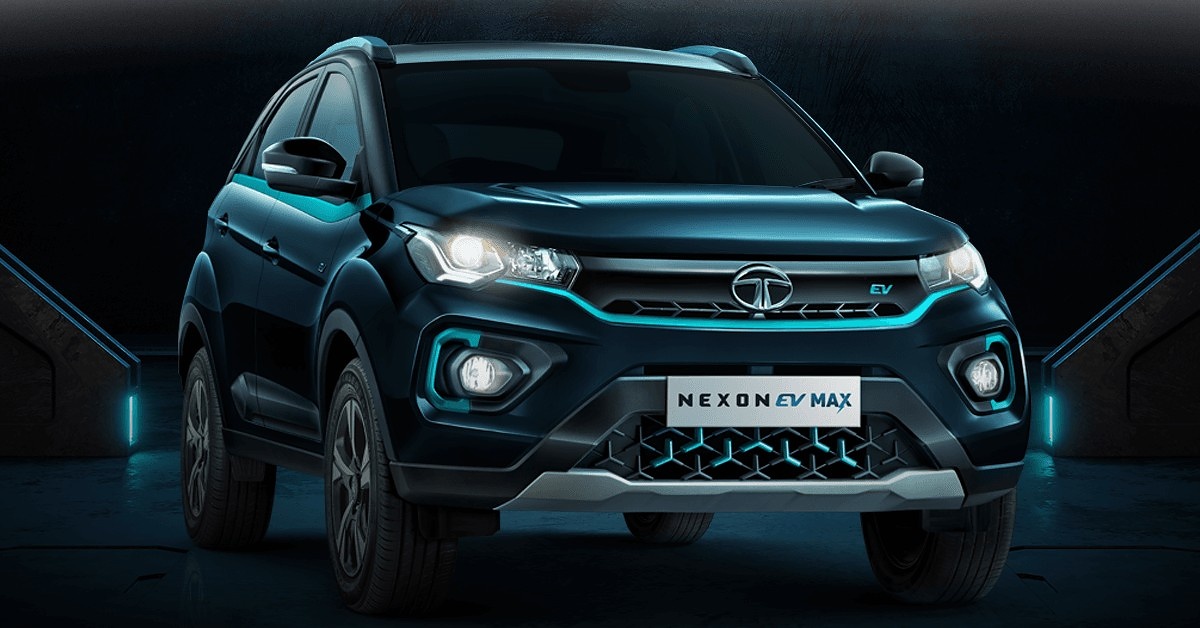 When it comes to electric vehicles, Tata Tigor EV will be offered at Rs 12.55 lakh and the Tata Nexon EV at Rs 14.87 lakh.

Earlier this year Tata Motors had unveiled the Avinya concept, an expression of the company’s vision of a Pure Electric Vehicle, based on its Gen 3 architecture. It comes packed with new-age technology, software and Artificial Intelligence that work in the background to deliver wellness and tranquillity during transit. With this, Tata Passenger Electric Mobility is all set to unleash a new breed of EVs that will redefine the automobile space.