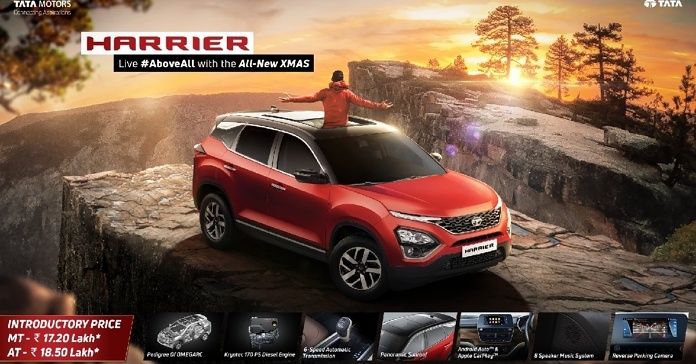 The new variants come with updated features but remain the same cosmetically and mechanically.

Tata Motors has refreshed the Tata Harrier SUV lineup with the launch of two new variants, XMS and XMAS. The two new variants will be available in both manual and automatic transmissions at an introductory price of Rs 17.20 and Rs 18.50 lakh respectively. Both variants are Rs 1.11 lakh more expensive than their XM and XMA counterparts. The new variants will come equipped with new features but the powertrain is bound to remain the same. 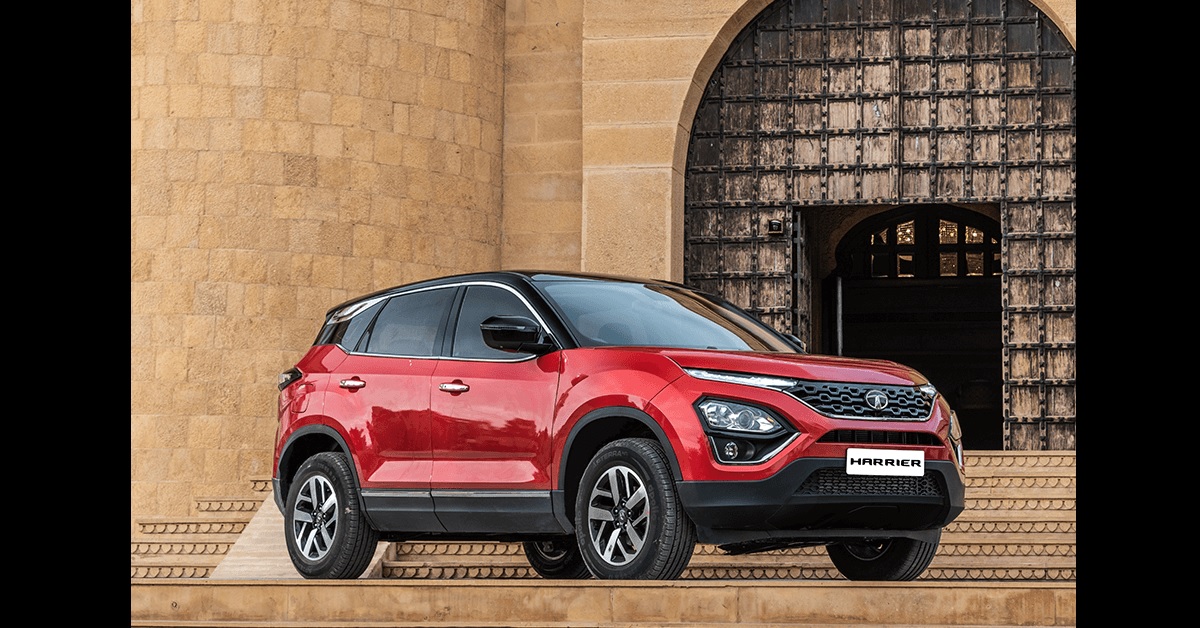 The two new Tata Harrier variants get a range of feature upgrades like a panoramic sunroof, eight speakers, Apple CarPlay and Android Auto connectivity, rain-sensing wipers, automatic headlamps, electrically foldable outside rearview mirrors, and a reverse parking camera. The XMS and XMAS will continue to be offered with a 7.0-inch touchscreen infotainment system, a rear wiper, a front fog lamp, and a six-way adjustable driver seat. The panoramic sunroof was earlier only available with the XT+, XTA+, XZ+, XZA+, XZS and XZAS variants. 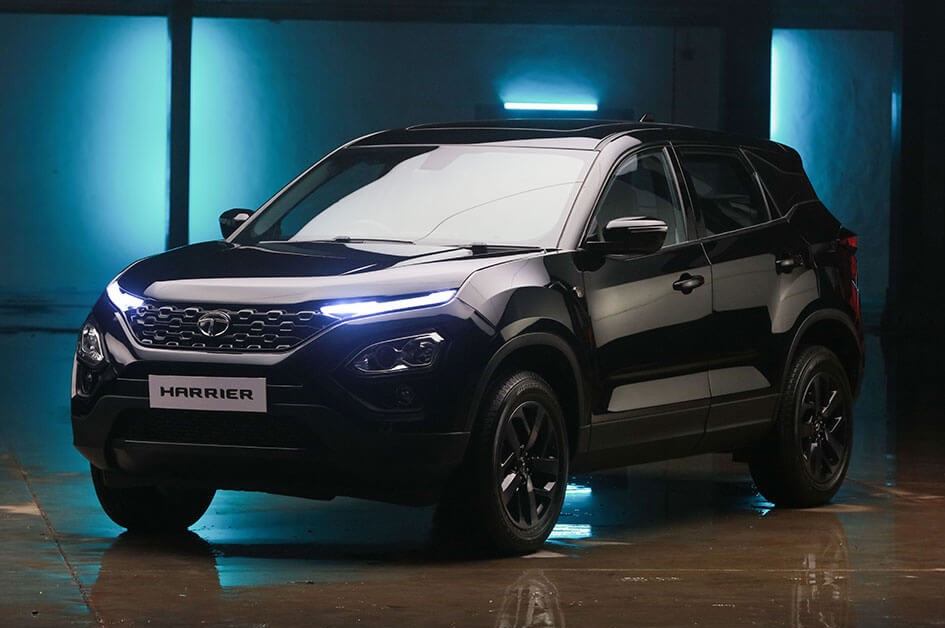 Earlier Tata Motors had launched ‘Jet Editons’ for three of its SUVs including the Harrier. While the Harrier Jet Edition retains the 2.0-litre turbocharged diesel engine, it came with a new ‘starlight’ colour theme, with a dual-tone combination of a bronze body and platinum silver roof. On top of that, it got black alloys and silver skid plates at the front and rear. The Harrier Jet Edition was also updated with safety features like a driver drowsiness alert, panic brake alert, and after-impact braking. A Tata Harrier Electric SUV also seems to be in the works, with the launch scheduled for next year.