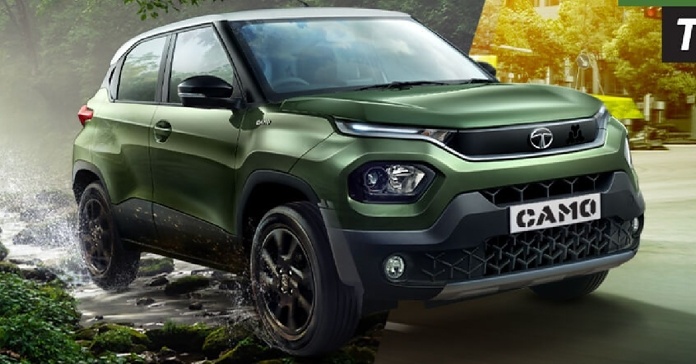 After the Jet Edition for Safari, Harrier, and Nexon, Tata comes out with a Camo Edition for Punch.

Tata has launched the Camo Edition of its midsize SUV, Tata Punch. Prices for the Tata Punch Camo Edition start at Rs 6.85 lakh and go up to Rs 8.63 lakh. Last month, Tata introduced a ‘Jet Edition’ for three of its SUVs – Safari, Nexon, and Harrier. Tata Harrier also received a Camo Edition back in November 2020. Tata Punch is also available in Kaziranga Edition. The Camo Edition of Tata Punch receives cosmetic upgrades along the exterior and interior but remains mechanically unchanged. 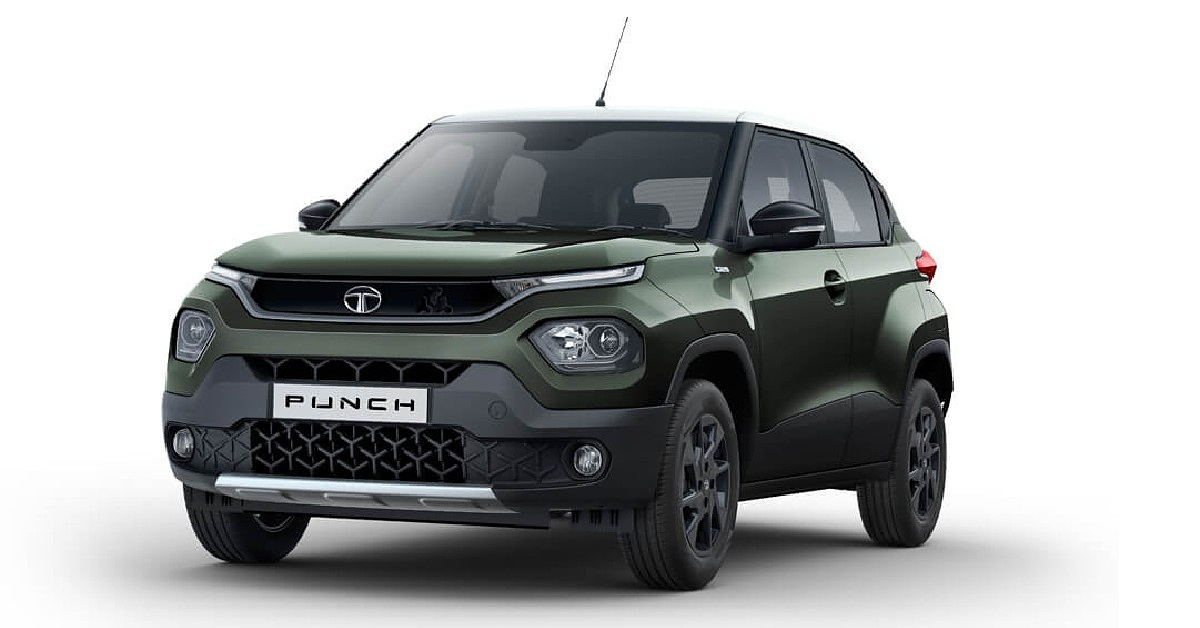 Like all previous special editions from Tata, the Tata Punch Camo Edition gets a new ‘Foliage Green’ paint scheme. This is similar to Harrier’s Camo Edition. The roof finish is available in Piano Black and Pristine White colour options, giving the SUV a dual-tone look. The chrome inserts on the grille have been blacked out and a silver skid plate finds its way on the bumper. The ‘Camo’ branding can be found on the fender. 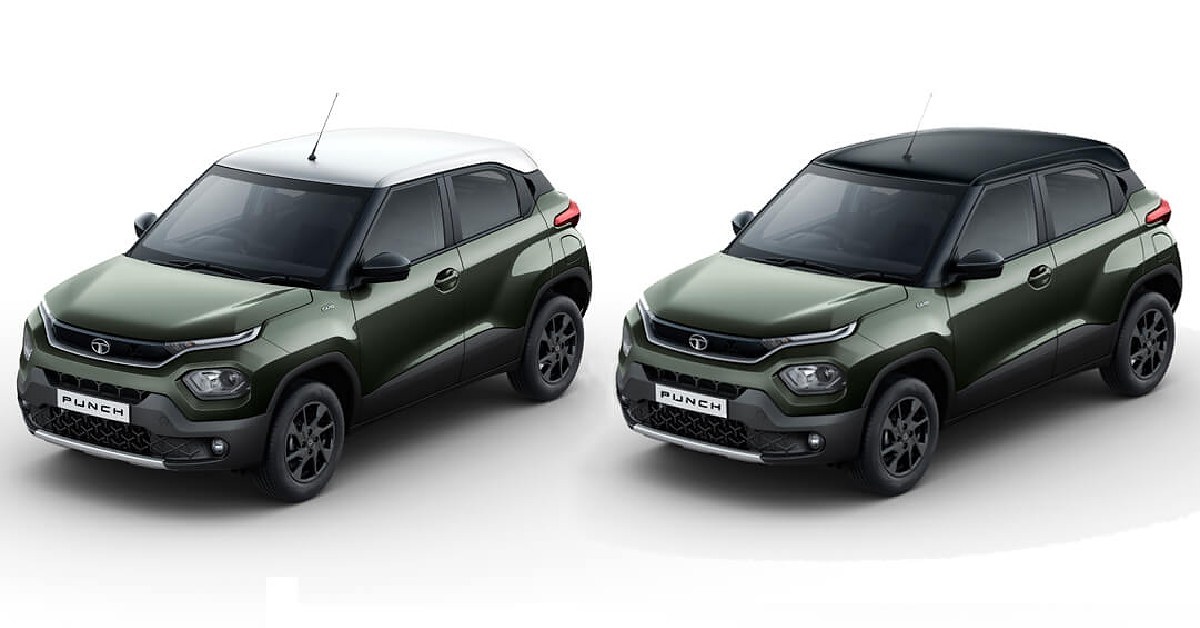 Along the sides, the Tata Punch Camo Edition gets new 16-inch ‘Charcoal’ alloy wheels. Inside, the Punch gets a new ‘military green shade’ for the dashboard and camo design upholstery. New features include a 7.0-inch infotainment system with Android Auto and Apple CarPlay connectivity, a reverse parking camera, cruise control, and an engine stop/start button. 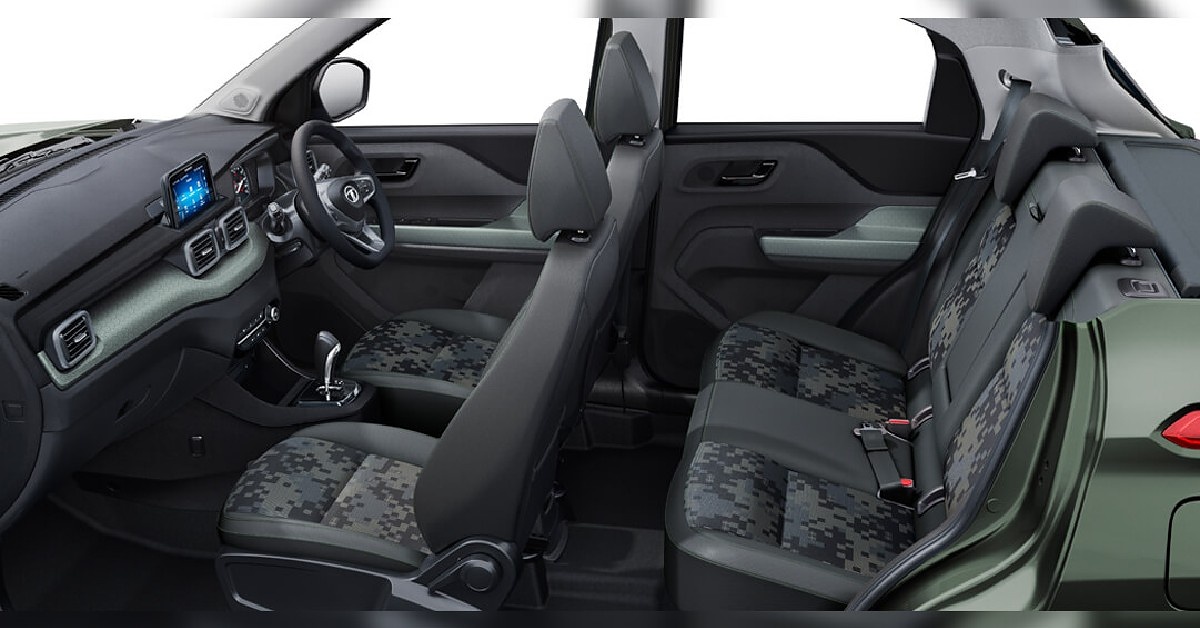 Under the hood, things remain unchanged as the Tata Punch Camo Editon retains the 1.2-litre three-cylinder naturally aspirated petrol engine that produces a maximum power of 86hp and 113Nm peak torque. This engine is mated to a 5-speed manual or AMT gearbox.

The price of Tata Punch Camo Edition starts at Rs 6.85 and goes up to Rs 8.63 lakh. Here is the detailed price list for all the variants.

Utkarsh Joshihttps://www.motorbridge.com/
Previous article
Vehicles older than 10 years to be impounded by the Delhi Government
Next article
MG announces price hike for MG Hector, Hector Plus, and Astor