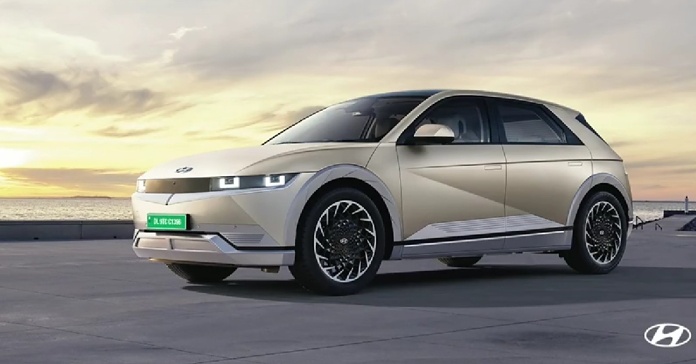 Hyundai Ioniq 5 EV has been launched in India at a price of Rs 44.95 lakh. The EV was unveiled in India a few days back and is one of the first launches to take place at this year’s Auto Expo. The Ioniq 5 is Hyundai’s second EV offering in India, after the Kona EV. Being imported to India through the CKD route, the Ioniq 5 is considerably cheaper than its Kia counterpart, EV6, which is a CBU import. The EV was announced at the auto exhibit in the presence of Shah Rukh Khan.

Hyundai Ioniq 5 EV: Everything you need to know 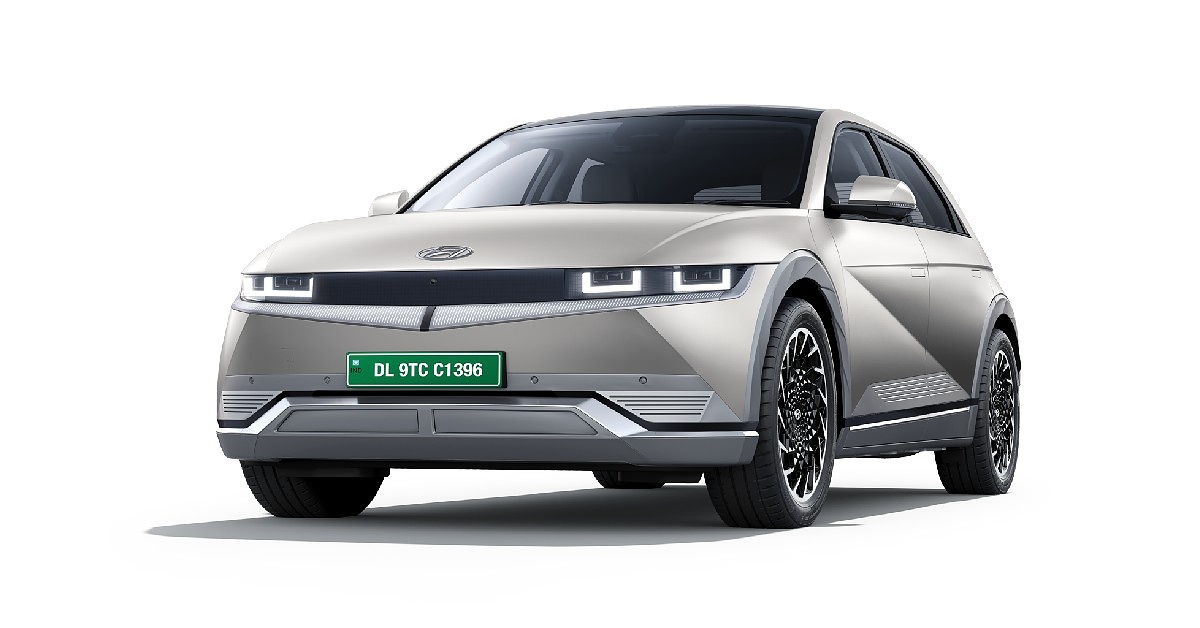 The Hyundai Ioniq 5 EV borrows design elements from the 45 EV concept that the automaker showcased at the Frankfurt Auto Show back in 2019. The sharp lines across the body add to the ‘retro-futuristic’ look of the EV. Up front, the Ioniq 5 gets pixelated LED headlamps. The pixelated theme has been applied to the LED tail lamps as well. The EV has an SUV-like stance and rests on newly designed 20-inch alloy wheels. 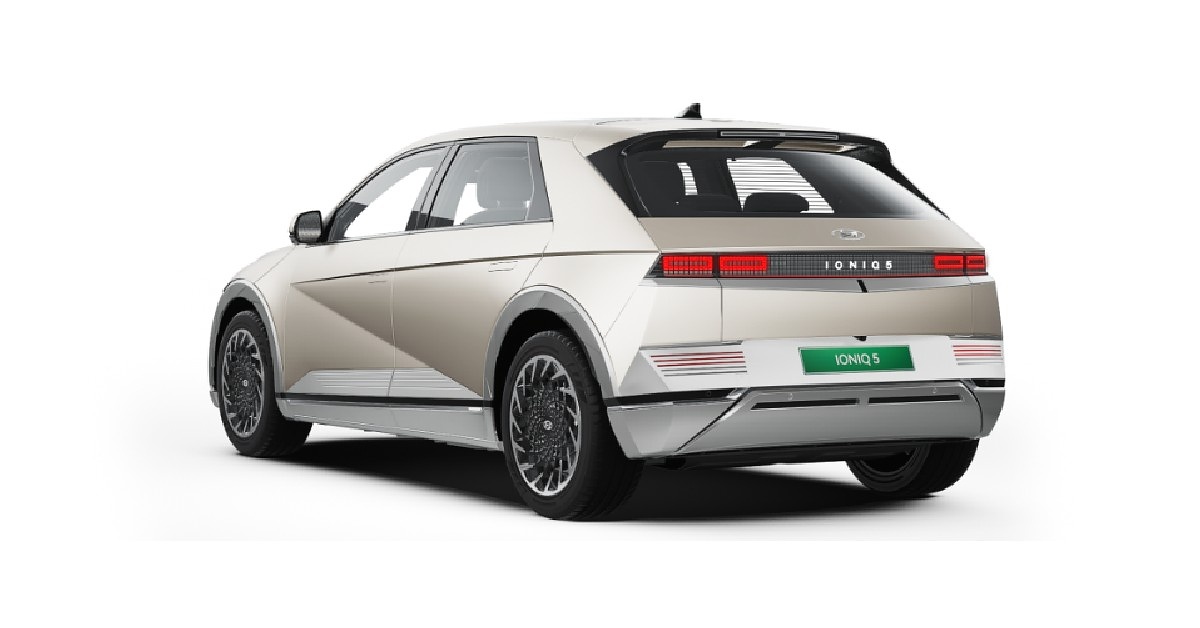 The Hyundai Ioniq 5 EV packs a lot of cabin space while following a pretty minimal design aesthetic. It also gets some of the most premium features in a Hyundai offering in India. The fabrics used in the interior layout are designed from recycled plastic. The leather upholstery used is eco-friendly as well, which is in line with the sustainability factor of the EV. 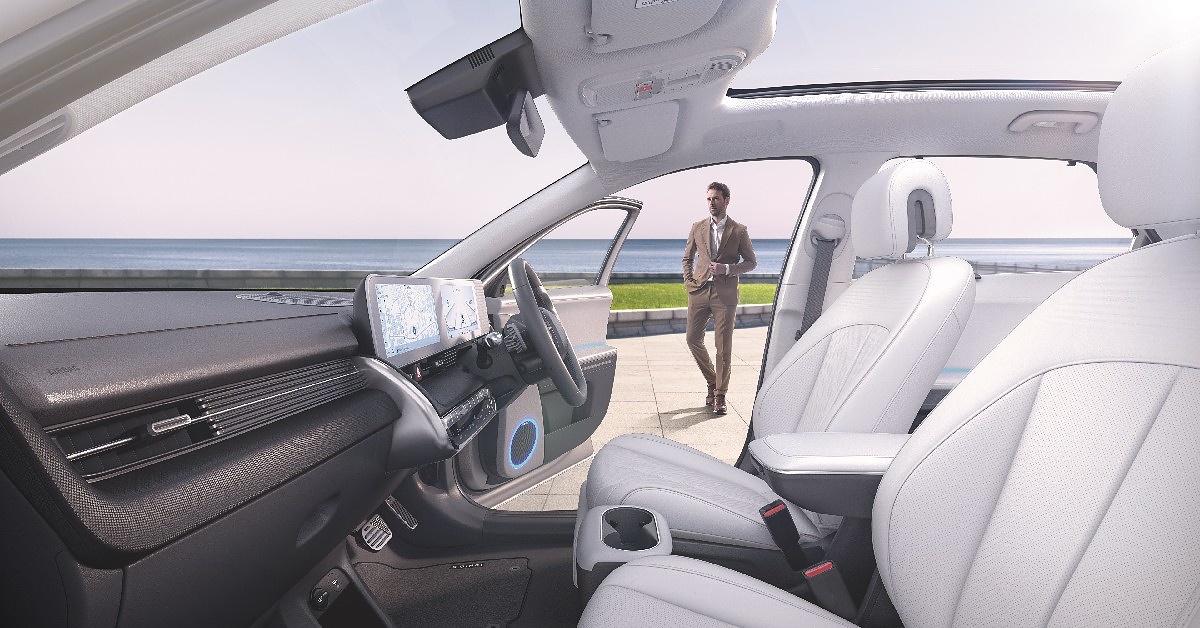 Talking about the features on offer, the Hyundai Ioniq 5 EV gets two 12-inch screens for the infotainment system and the digital instrument cluster. The Ioniq 5 also get features like a digital screen for the rear-view mirror, a Head-up display, wireless charging, a panoramic sunroof, and an ADAS package. 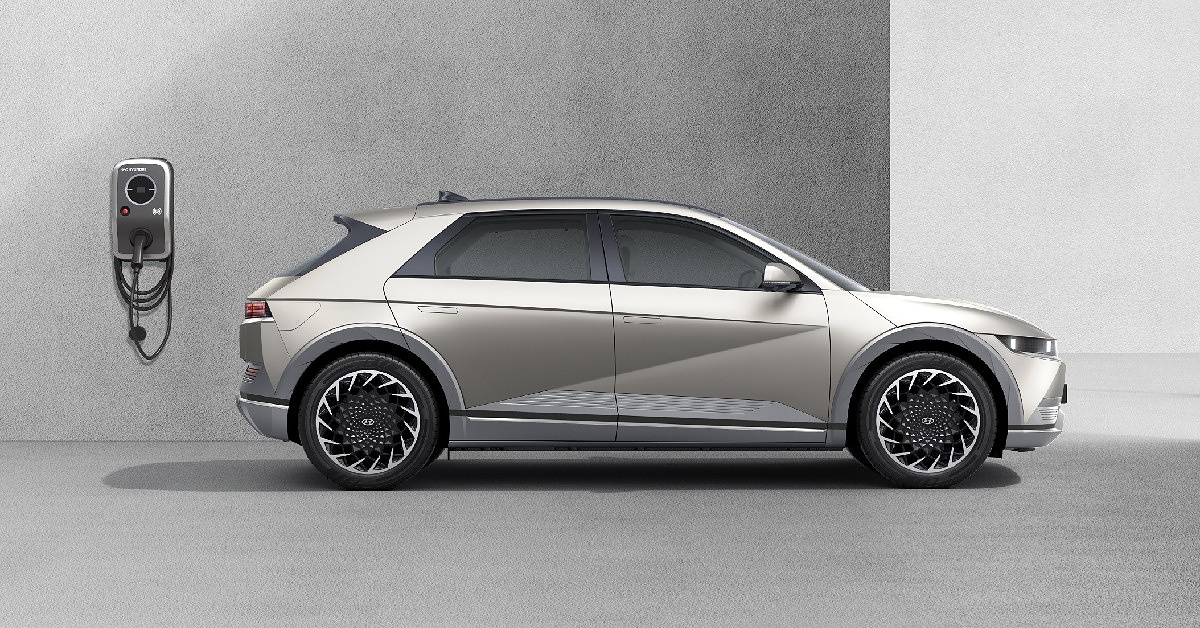 While the Ioniq 5 is available in two battery pack options overseas, the Indian variant will be offered with just the 72.6kWh battery pack. This battery pack can deliver a driving range of up to 631 km. The electric motor powering the Ioniq 5 is capable of producing a maximum power output of 217hp and 350Nm peak torque. There is no AWD option on offer. The EV also supports 800V superfast charging, which can replenish the battery from 10 to 80% in just under 20 minutes.

Bookings for the Hyundai Ioniq 5 EV have been underway since December 2022 at a token amount of Rs 1 lakh. The Ioniq 5 is Rs 16 lakh cheaper than its Kia counterpart, the EV6, which is priced at Rs 60.95 lakh in India. Apart from the Kia EV6, the Hyundai Ioniq 5 EV will also rival Volvo XC40 Recharge and Mini Cooper SE.