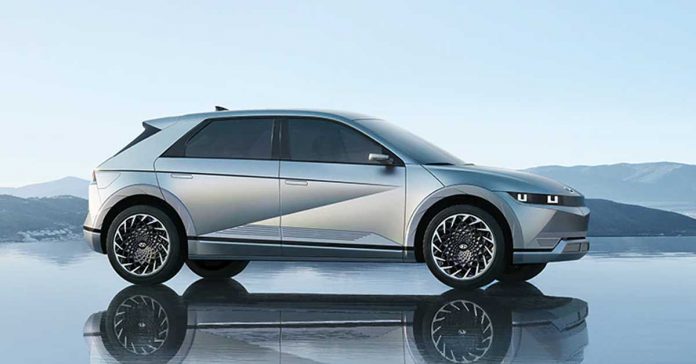 Hyundai will reveal the pricing for the EV at AutoExpo next month.

Hyundai has taken the wraps off Hyundai Ioniq 5 in India. The EV will be launched at AutoExpo 2023. Bookings for the Hyundai Ioniq 5 have commenced at a token amount of Rs 1 lakh. Ioniq 5 is Hyundai’s second all-electric offering in India, following the Kona. Ioniq’s Kia cousin, EV6, is currently on sale in India at the price of Rs 60 lakh. Buyers can expect the Ioniq 5 to be priced lower than the EV6, since the former will be locally assembled in India.

In terms of exterior design, the Hyundai Ioniq 5 is inspired by the 45 EV concept that the automaker revealed at the Frankfurt Auto Show in 2019. Up front, EV sports sleek LED headlamps and tail lights and has an SUV-like stance. The sharp lines across the body add to the futuristic look of the EV. The Ioniq 5 also gets a new design for its 20-inch alloy wheels. 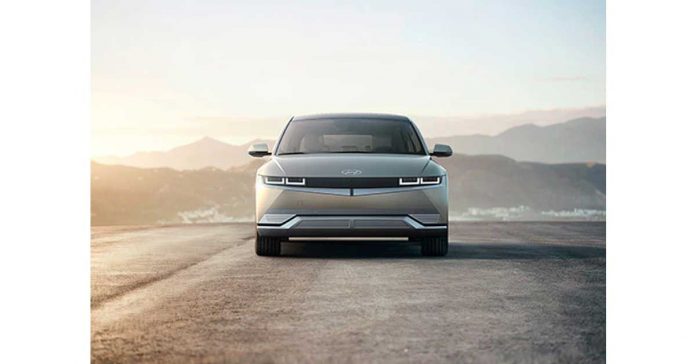 Inside, the Hyundai Ioniq 5 packs lots of cabin space along with some of the most premium features in a Hyundai offering in India. Keeping sustainability and clean energy factor in mind, Hyundai has used fabrics made from recycled plastic and eco-friendly leather for the upholstery and other finishes inside the car. When it comes to tech, the EV receives two 12-inch screens for the infotainment system and the instrument cluster. The Ioniq 5 also get features like a digital screen for the rear-view mirror, a Head-up display, wireless charging, a panoramic sunroof, and an ADAS package. 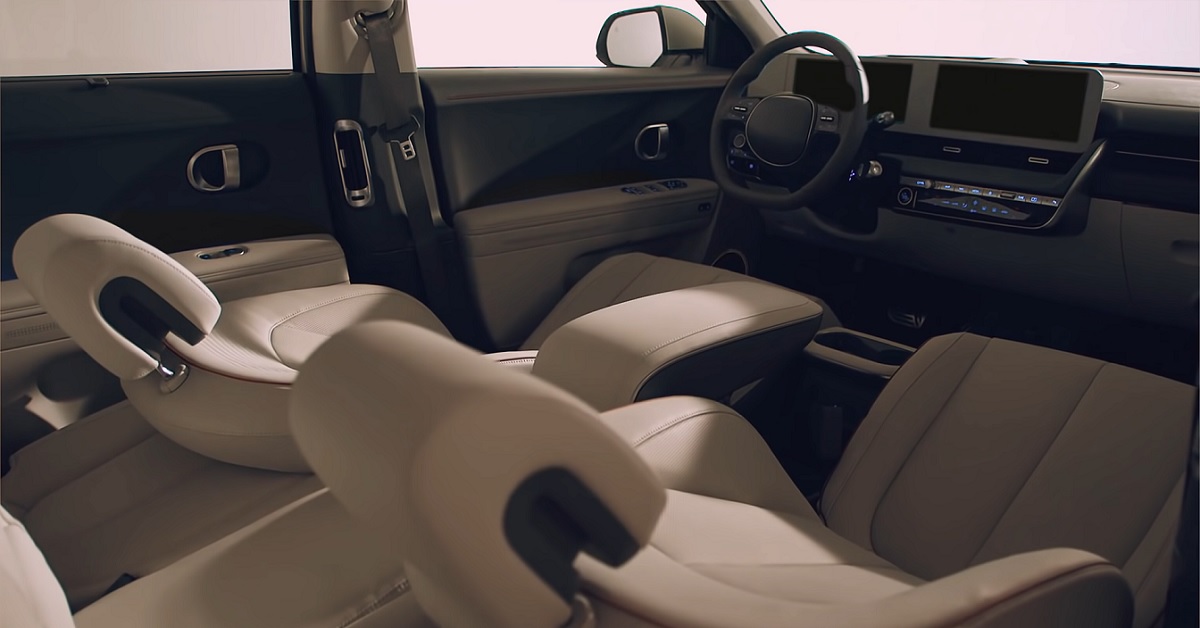 Hyundai will reveal the pricing for Hyundai Ioniq 5 at its launch event in AutoExpo 2023. The EV is expected to be priced at around Rs 50 lakh, which would make it significantly cheaper than the Kia EV6. Upon launch, the Hyundai Ioniq 5 will rival Volvo XC40 Recharge, Kia EV6, and Mini Cooper SE.