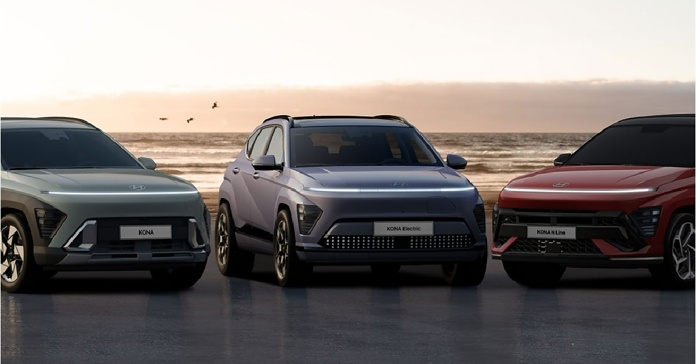 The automaker has not made any announcement on whether it will launch the EV in India.

2023 Hyundai Kona: Everything you need to know 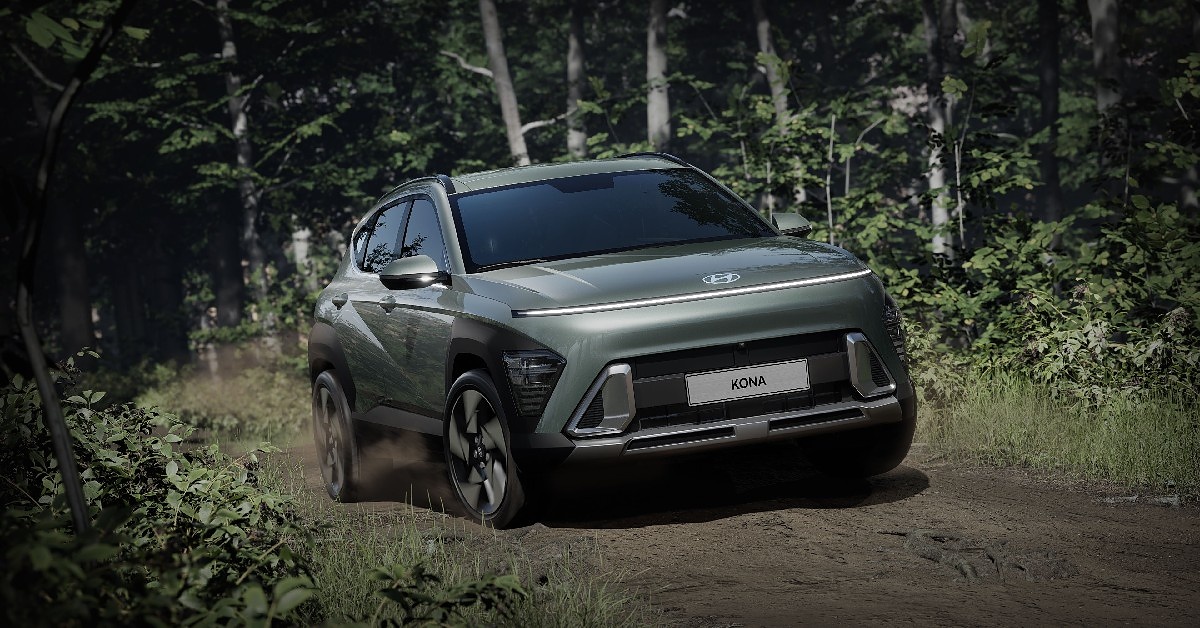 The new Hyundai Kona is a visibly bigger vehicle than its previous generation avatar. The 2023 Kona is 150mm longer, 25mm wider, and has a 60mm longer wheelbase than the outgoing model. When it comes to design, Hyundai has gone for a futuristic look inspired by the Hyundai Seven concept. Up front, the Kona features wraparound LED DRLs in the form of a light bar. Along the sides, the new Kona now features 19-inch alloys with a pixel-inspired wheel design. 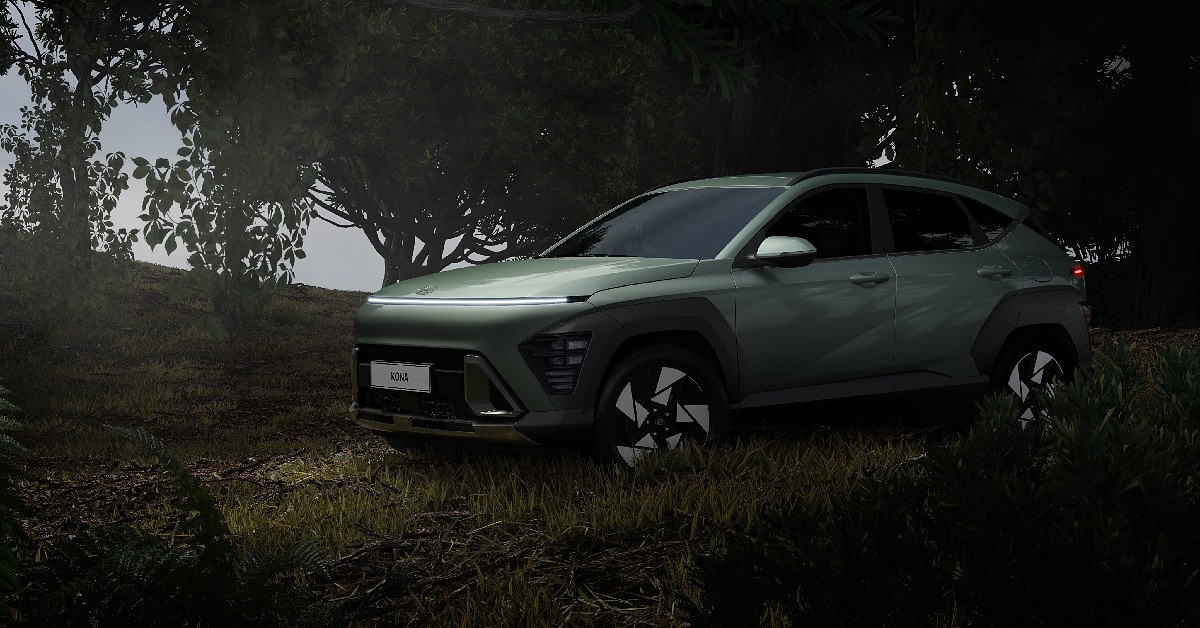 Inside, the 2023 Hyundai Kona features an increased cabin space due to its larger dimensions. Much like the Ioniq 5, the Kona also gets a wraparound driver display which comprises two 12.3-inch touchscreen displays that are also a part of the infotainment system. Physical buttons have been provided for climate control and heated seats. The gear selector has been shifted from the centre console and now finds its way behind the steering wheel, leaving a significant amount of space at the centre. 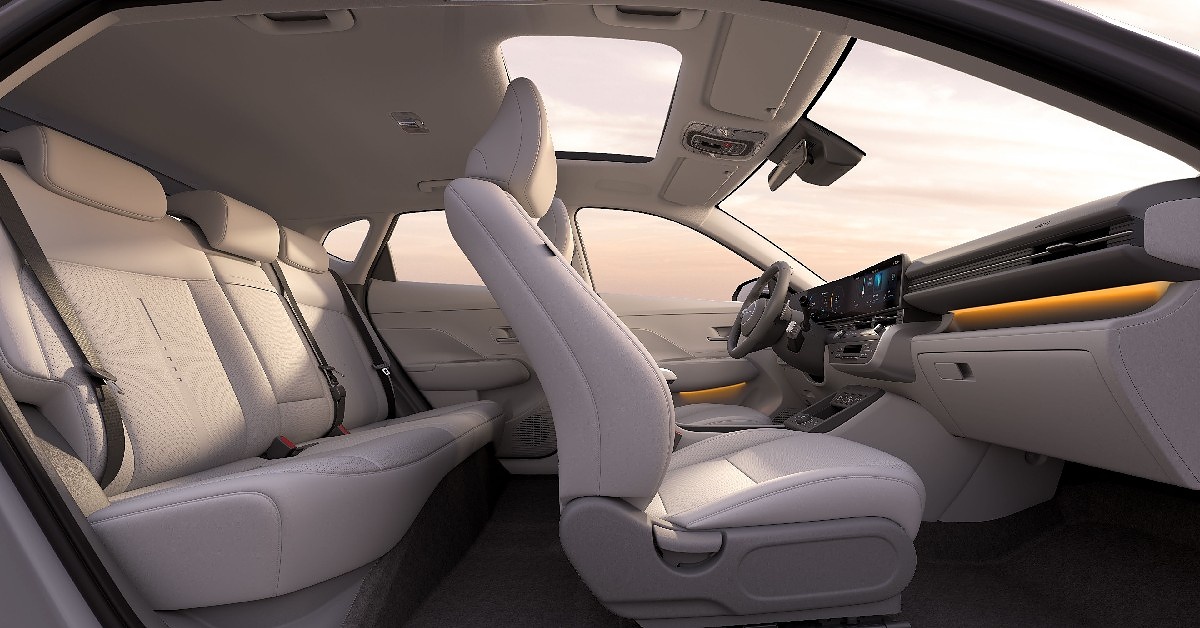 Perhaps the biggest change in the Kona lineup is the availability of new powertrain options. The Kona is underpinned by the new K3 platform, like Kia Niro. Apart from the electric, hybrid, and ICE powertrains, Hyundai also plans on introducing a sporty ‘N Line’ variant in the future. While Hyundai has not revealed the powertrain specifications, the Kona EV is expected to retain its 204hp and 255Nm producing electric motor. The 64.8 kWh battery offers a driving range of 459km.

So far, Hyundai has not made any announcement regarding the launch of the 2023 Hyundai Kona in India. As things stand, the automaker will continue selling the first-gen Kona in India. Hyundai also debuted the Ioniq 5 in India recently and will be launching the EV at AutoExpo next month.