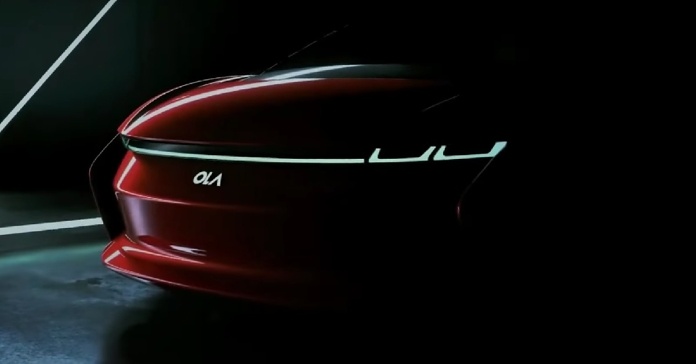 CEO Bhavish Aggarwal offers a glimpse of the EV future

Read Also: Electric cars and bikes we would love to see in India this year

The image shows three heavily blurred cars in the background, opening up the speculations around the new Ola Electric offerings. At the ‘Ola Customer Day’ on June 20th, Bhavish revealed a glimpse of what the Ola Electric cars may look like. The teaser suggests that Ola Electric may release a sedan, a hatchback, and even an SUV. 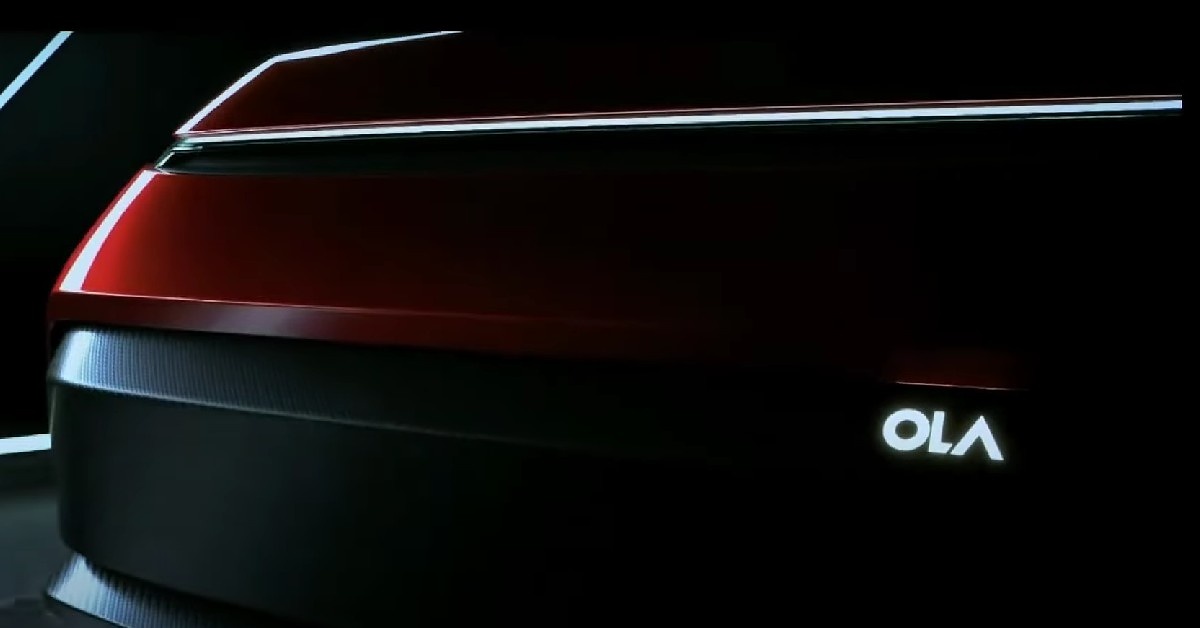 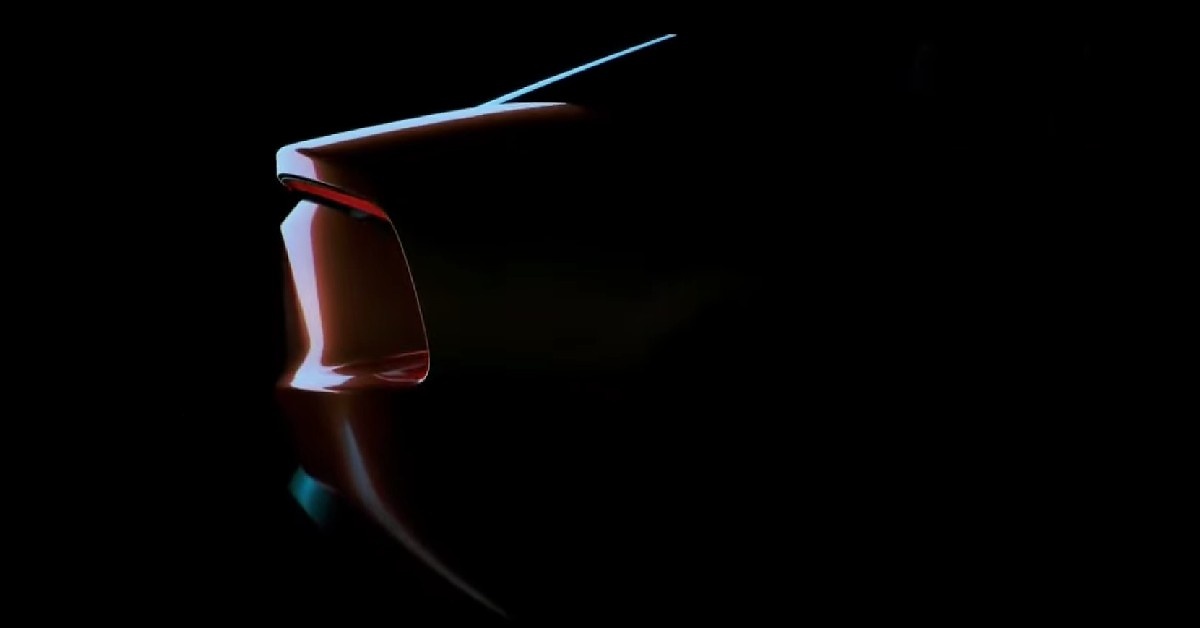 The electric cars are set to get a minimal, futuristic design, similar to the Ola Electric scooter. The LED DRL headlamps are connected across the bonnet by a sleek LED lightbar, giving it the uber-futuristic look. The center of the bonnet is studded with the shining OLA logo. The rear also seems to be illuminated by a lightbar that curves downwards along the sides. The side profile of the car shows the roofline of the expected sedan.

While more details are awaited on August 15th, rumours have been circulating that Ola’s Electric cars will be powered by a 70-80kWh battery pack. The production is set to begin by the end of 2023. While it is too early to determine the cost, the Ola Electric sedan may fetch up to Rs 25 lakh. While the world’s biggest electric automaker, Tesla, is locked into a regulation conflict with the Indian authorities, Ola Electric will seek to capitalize on the newly developing electric car market in India.

Utkarsh Joshihttps://www.motorbridge.com/
Previous article
New Maruti Brezza 2022 to be launched on June 30, bookings open
Next article
2022 Mahindra Scorpio N Base Variant Spied Upon: Everything To Know About The New Car