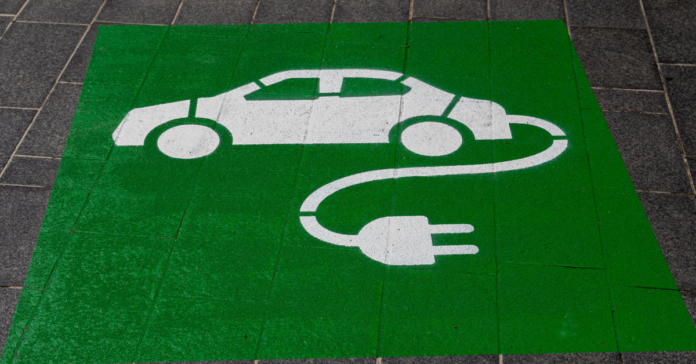 EVs are the future since with the increase in the cost of fuel and pollution in India, car manufacturers are slowly shifting to electric vehicles. Electric cars are environment friendly and the running cost of the car is also very less compared to petrol or diesel cars.

If you were planning to get an electric vehicle then here is a list of upcoming electric cars and bikes we would love to see in India this year.

So, just check out this list below and choose the next EV for yourself.

If you want to get an Electric car, then below are some of the most awaited Electric cars that might arrive this year in India. 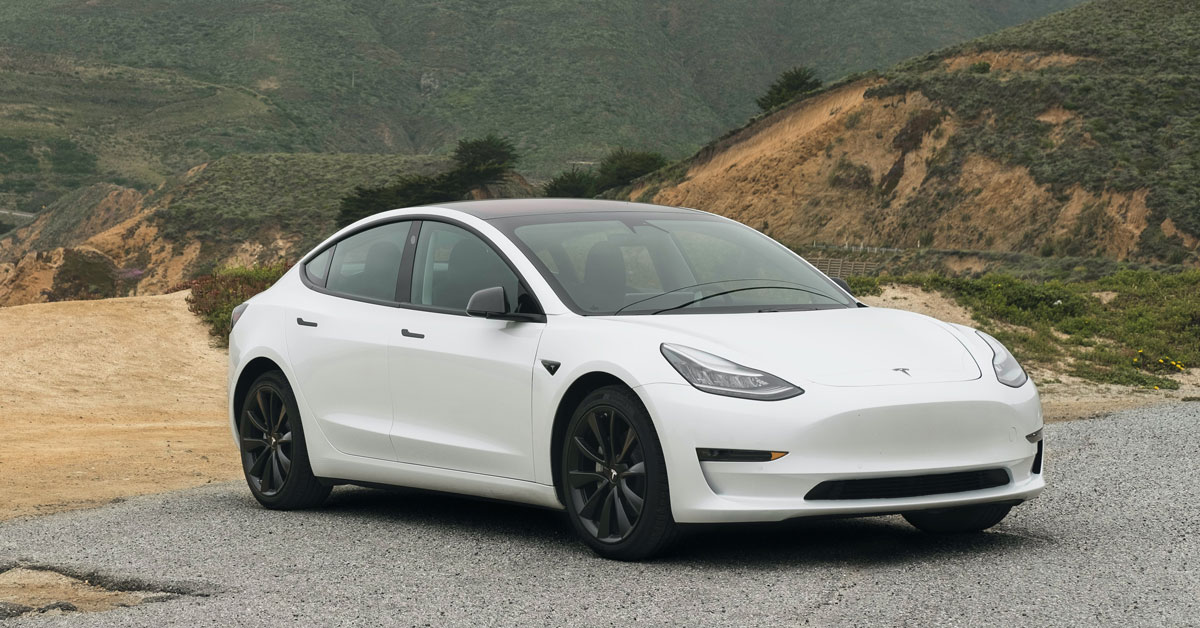 Tesla has been an aspirational car company all around the globe, even though the car is not available in Indian markets as of now there are many die-hard fans of Tesla Motors and their cars. The car has been spotted multiple times while it was tested on Indian roads.

Given that rumors have been flying around for almost a year now it looks like it might arrive very soon. The car is expected to arrive somewhere around mid-2022. However, Indians have to pay extra money to own it. The expected price of the Tesla Model 3 is around Rs 90 Lakhs (Ex-Showroom). 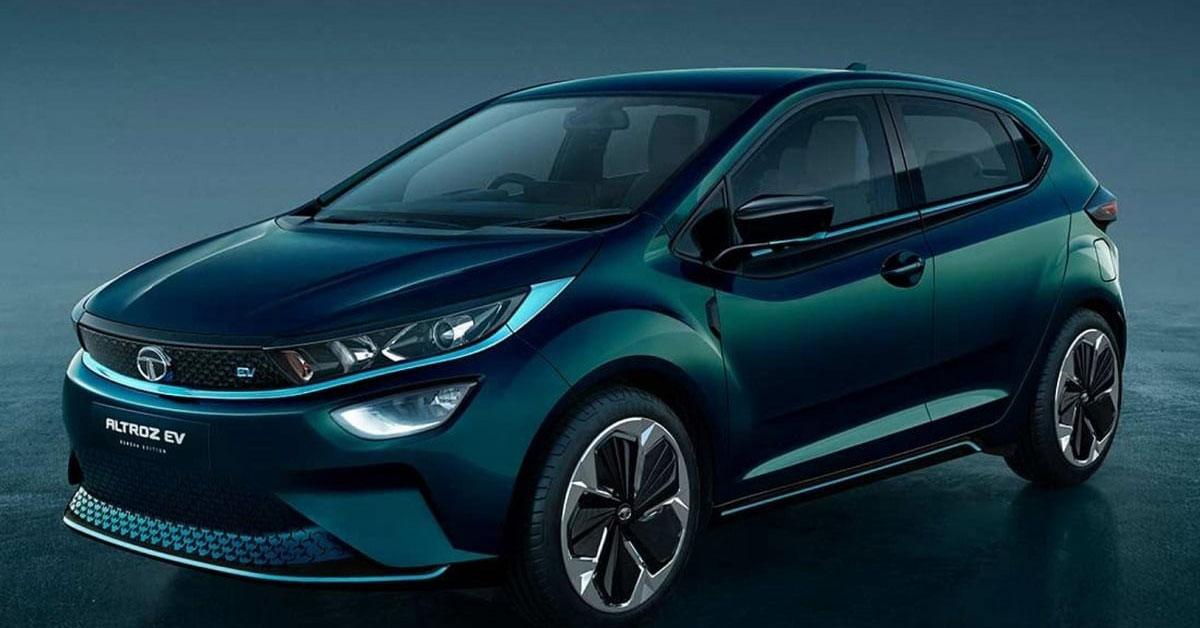 Tata has been a leader in the EV category in the Indian market with its very successful Nexon EV. With the Altroz EV, Tata is planning to provide a premium hatchback EV to the Indian market. The expected price of the electric hatchback is around Rs 10-15 Lakhs (Ex-Showroom). Given that the car was showcased way back in 2020 at the Auto Expo. It’s expected to arrive in the first half of 2022. So if you were waiting to get hands-on with a hatchback EV then this might be your chance. 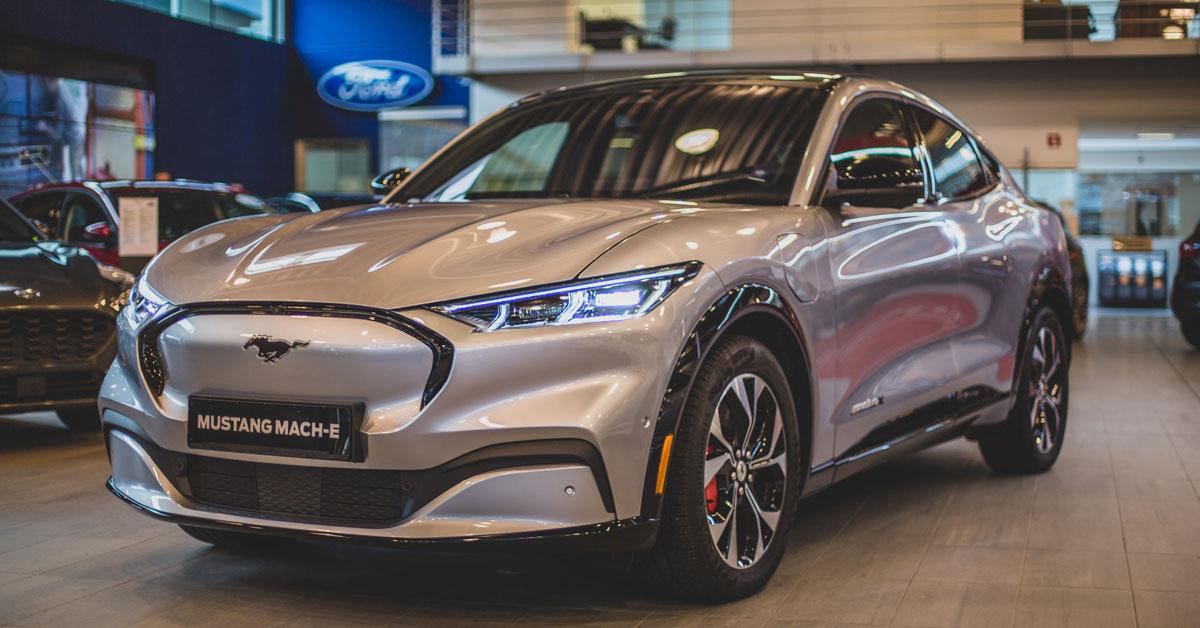 Ford Mustang has been a very popular supercar and is a dream for many. Recently Ford has launched the electric version of Mustang by the name Mustang Mach E. Given that the Indian market will be full of many electric vehicles in near future it is expected that Ford might also launch the Mach E in the Indian market very soon. The car is expected to arrive in late 2022, for a price of Rs 80 – 90 Lakhs (Ex-Showroom) and a 500 Km range option.

If you wanna get an Electric bike, then down below are some of the most awaited Electric bikes that might arrive this year in India. 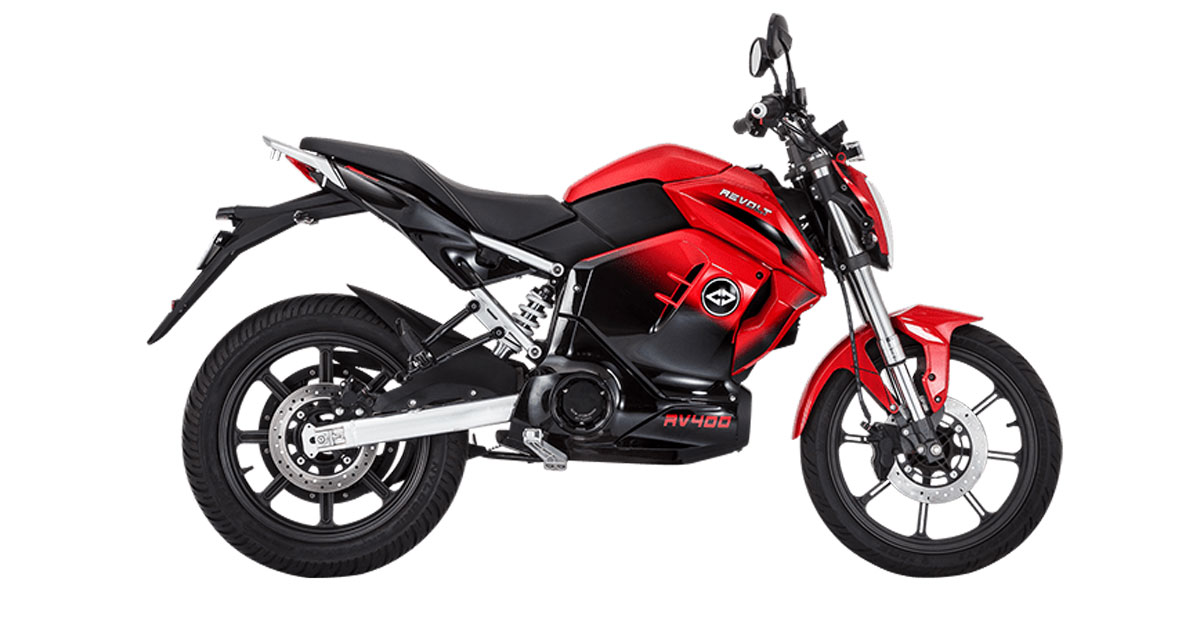 Revolt Motors is an Indian-originated brand that makes electric two-wheelers, with the launch of their first two bikes RV300 and RV400, the company managed to grab a lot of eyeballs. Now, it looks like they are ready to launch their new bike, the RV1.

The bike is expected to get launched in the first month of 2020 itself, which means we might get to see the RV1 very soon. The RV1 might also be the cheapest option from Revolt Motors the expected Ex-Showroom cost of the bike is around Rs 80,000. 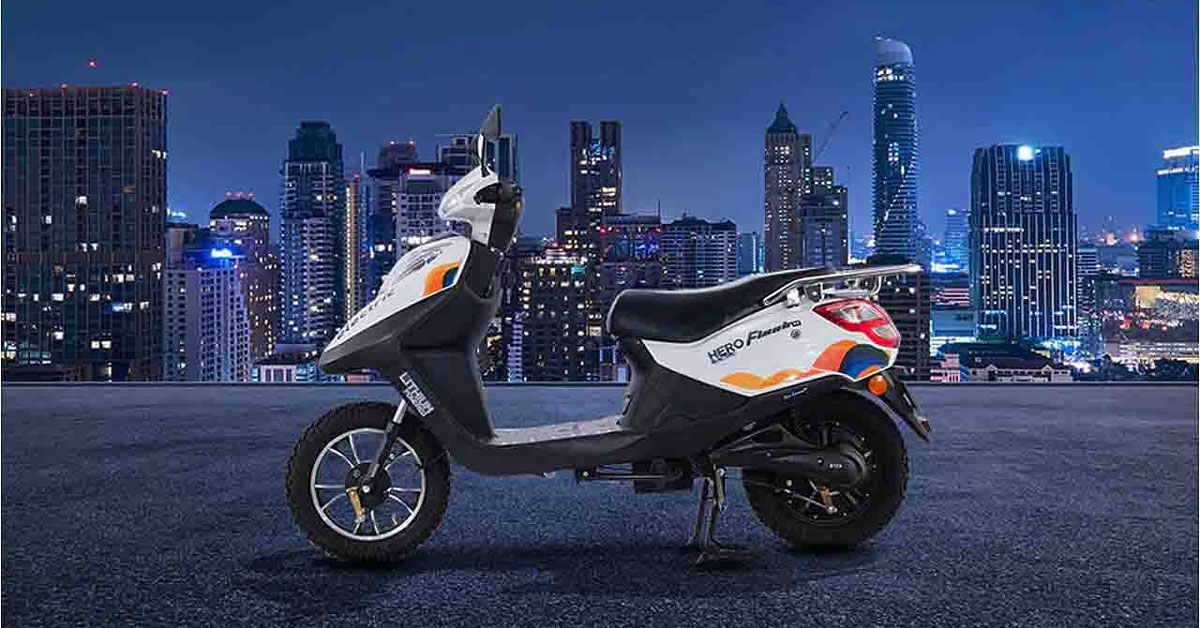 Hero MotoCorp is one of the most trusted and loved bike makers in India. With an annual turnover of Rs 31,736 Crore, the company sits at the top of the Indian two-wheeler market. The company is also planning to get into the electric market and might launch Vida Scooter very soon. The company has already trademarked the Vida name which is expected to be a new vertical for Hero MotoCorp’s EV range. The expected launch of the scooter is around March 2022.

Suzuki Burgman Street is a 125CC scooter available at an Ex-Showroom price range of Rs 86,000 to Rs 89,000. The scooter is very popular among youngsters due to its sporty looks, and now it looks like we can see an electric version of the scooter. The scooter is expected to get launched in the first half of 2022.

Abhishek Bajpaihttps://www.motorbridge.com/
Previous article
Going on an off-road trip? Here are the top 7 must-keep accessories with you for the journey
Next article
7 Car and bike companies in India that allow you to book a vehicle online