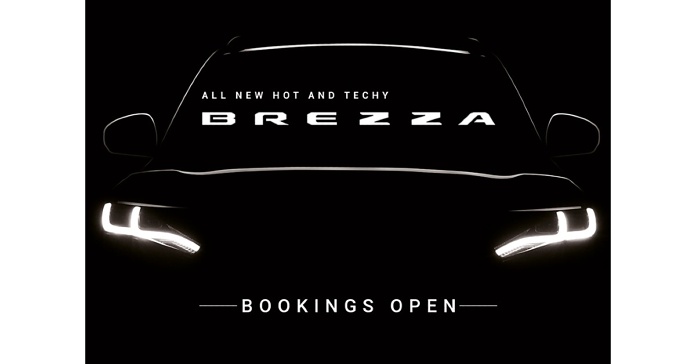 New Maruti Brezza 2022 to be launched on June 30, bookings open

Maruti Suzuki is set to launch the new Brezza 2022 on June 30th. It comes as a much-needed upgrade over the 2016 SUV, Vitara Brezza. Maruti is set to drop the ‘Vitara’ monicker from the SUV offering. The 15-second teaser features Varun Dhawan and gives a look into the new electric sunroof. The car is being marketed as ‘Hot and Techy’ by the auto giant. The new Maruti Suzuki Brezza is open for booking at a token amount of Rs 11,000. The price is set to be revealed on the launch date.

Read Also: 2022 Hyundai Venue launched: Everything you need to know 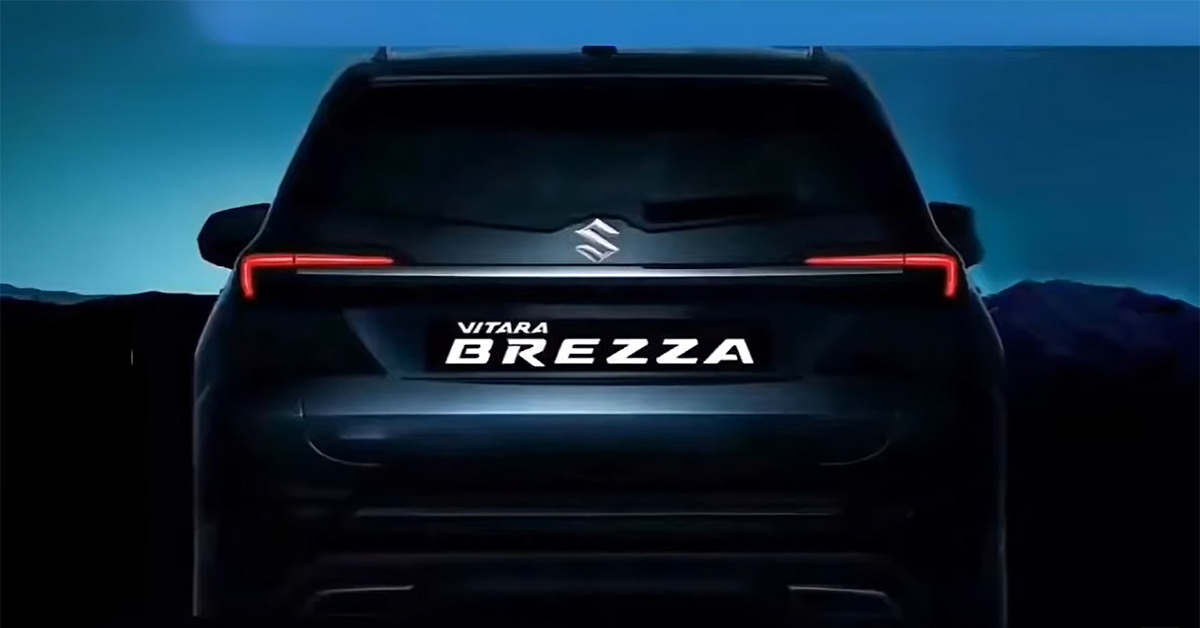 Amidst recent leaks and spy shots, there has been a lot of speculation about the looks of the new Maruti Suzuki Brezza. While Maruti confirmed the electric sunroof in the teaser video, the new Brezza will showcase a bunch of other new features.

The exterior design is set to get a major facelift. The teaser image released by Maruti Suzuki confirms new angular headlamps at the front. Recent spy shots also revealed a new fender along with a new bonnet. The L-shaped LED DRLs are set to merge with a new grille at the front. The front bumper comes with a silver faux skid plate below it and looks considerably muscular compared to its predecessor.

The interiors are set to receive a massive overhaul. The new dashboard design will mimic the one on the new Baleno. On top of that, the new Maruti Brezza 2022 will come with a massive freestanding 9.0-inch touchscreen infotainment system display, wireless connectivity with Android Auto and Apple CarPlay, 360-degree camera, Heads-Up Display (HUD) Suzuki Connect car tech, and more. The front seats are set to be redesigned as well. The brand new electric sunroof just got confirmed by Maruti Suzuki and seems to be one of the selling points of the new vehicle. 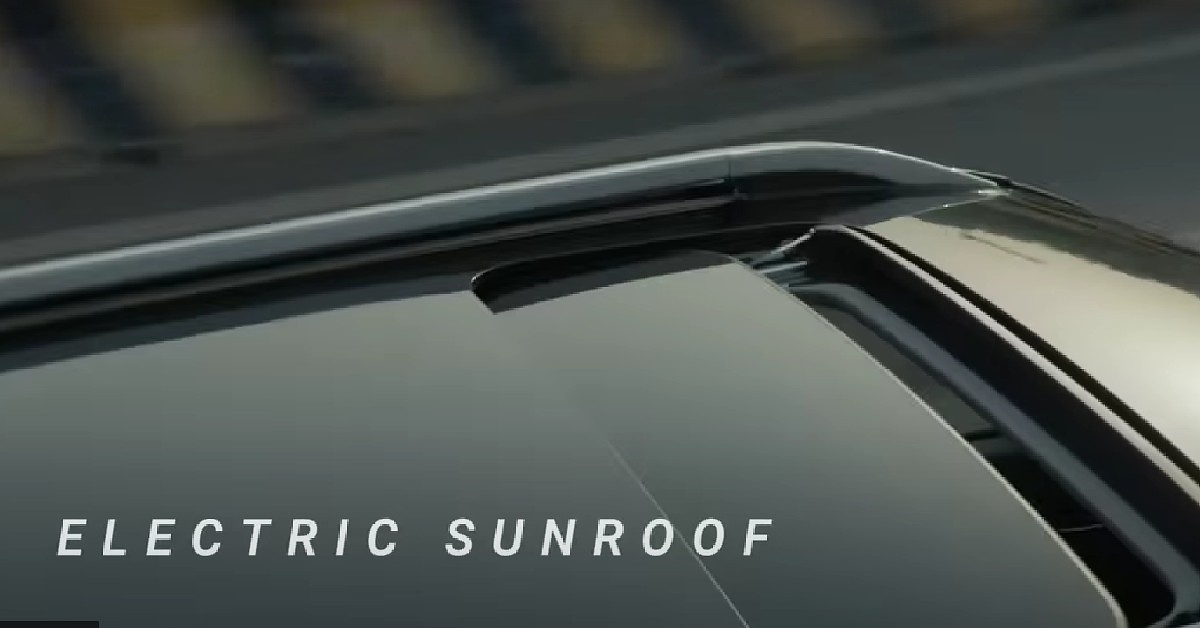 Under the hood, the K15B engine will be replaced by the K15C engine which we already saw on the Ertiga and XL6. The engine can generate a power of up to 103HP and 136Nm torque. This will be coupled with a 5-speed manual or a 6-speed torque converter automatic transmission, an upgrade over the 4-speed unit on the outgoing model. A CNG-powered variant will also be made available.

Maruti may add on to the seven colour variants offered by the present Maruti Suzuki Vitara Brezza. However, we wouldn’t be surprised if some colour options are discontinued and new ones are added to the mix. The new Maruti Brezza 2022 is expected to be priced anywhere between Rs 8,00,000 to Rs 11,50,000 depending on the variant. This is bound to lock it in direct competition with the 2022 Hyundai Venue, Kia Sonet, Renault Kiger, and more.