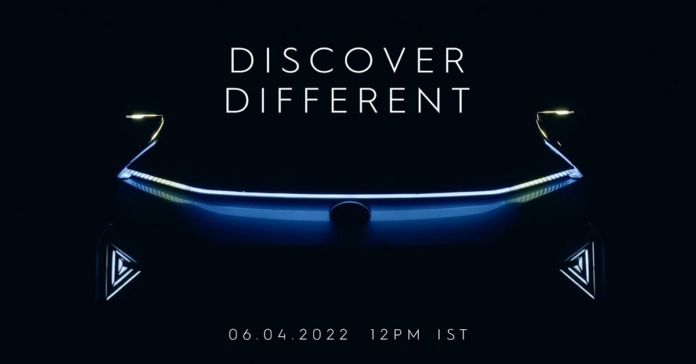 Tata wants to take its electric vehicles vision to new heights with the reveal of its brand-new EV SUV concept.

The new electric SUV concept from Tata Motors goes with a motto of “Discover Different”, and sports a brand-new, dynamic and stylish exterior design, looking unlike anything seen in the company’s product lineups up till now. 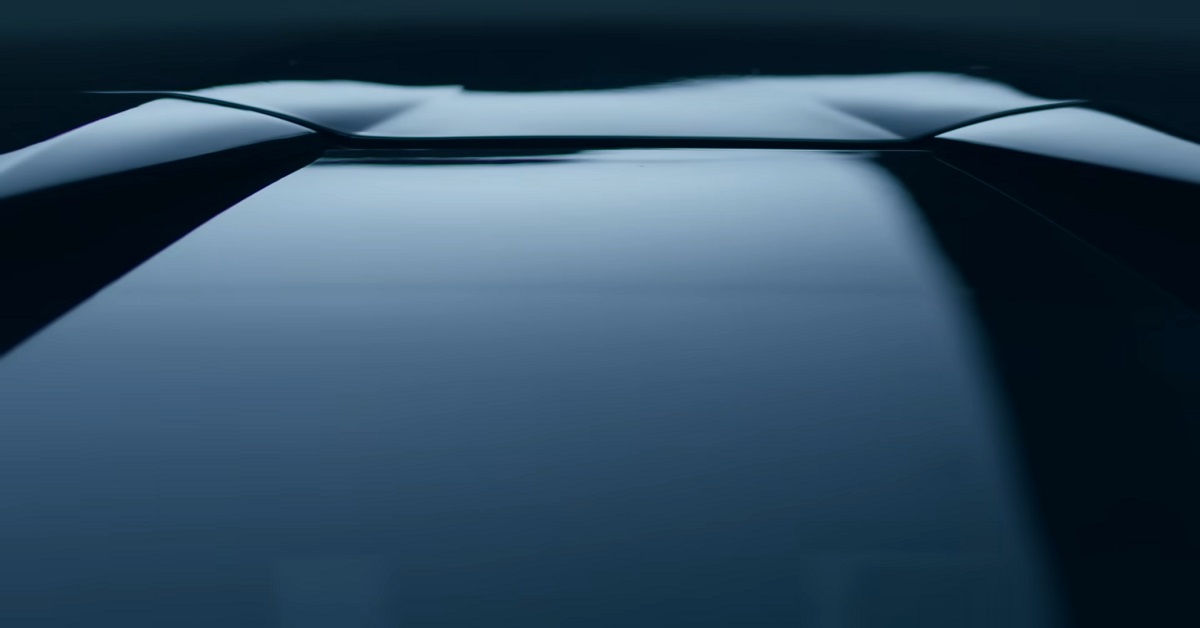 The teaser video revealed the features of Tata’s new Electric SUV to be sharp and elegant, in shades of what appeared to look like metallic greyish blue colour. Featuring in the teaser was the upcoming SUV’s fog light structure, LED DRLs which ran across the width of the vehicle, triangular-shaped headlamps placed into its bumper and a sloped roofline amongst others. The Tata logo and the EV inscription on its rear are of course hard to miss.

Currently, Tata offers its widely popular Tata Nexon and Tata Tigor within the EV segment. While competing with existing models like Hyundai Kona Electric and MG ZS EV, the Nexon EV leads in its segment. Apart from this, Tata is also expected to launch its Tata Nexon EV 2022 facelift on the unveiling day of its new ‘Discover Different’ EV SUV concept, i.e., April 6th. 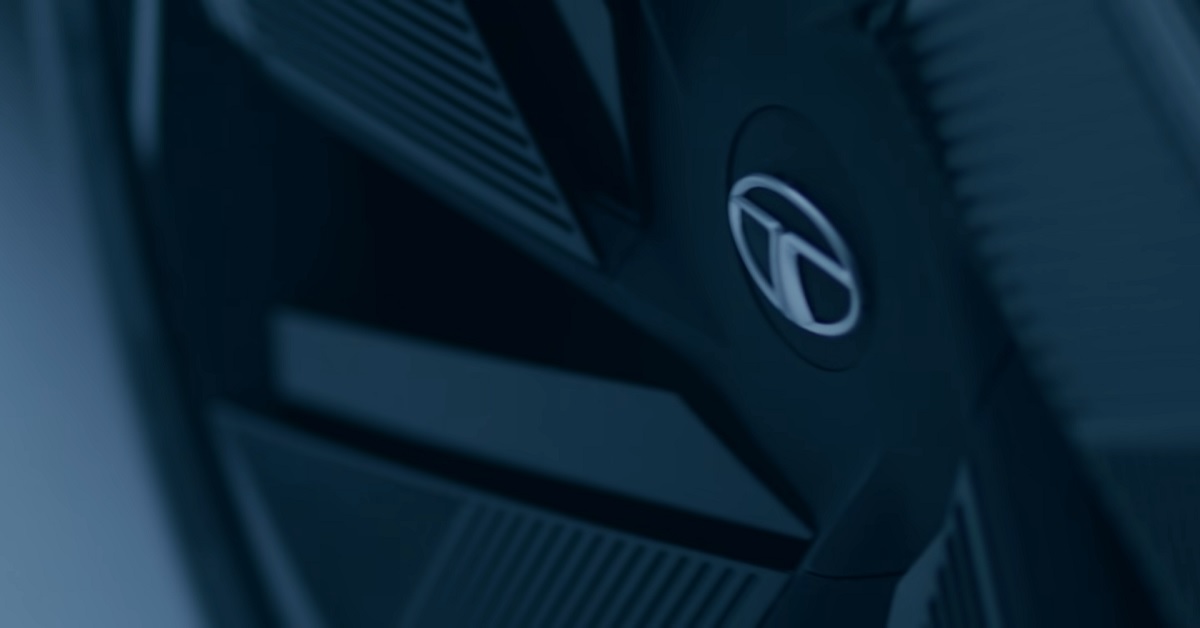 The EV SUV segment observes a rapid growth rate and is expected to expand even more drastically in the years coming ahead. Taking one such case, automaker Mahindra is not only working on producing an electric version for its XUV300 model but also planning to launch three more EV SUVs under its ‘Born Electric Vision’ range. The Mahindra XUV300 electric model will be competing directly with the Tata Nexon EV.

Motor Bridge Bureauhttp://www.motorbridge.com/
Previous article
New 5-Door Maruti Jimny 2022 Being Worked Upon: Everything You Need To Know
Next article
2022 Volkswagen Polo Legend Edition Launched: Marks The End Of An Era