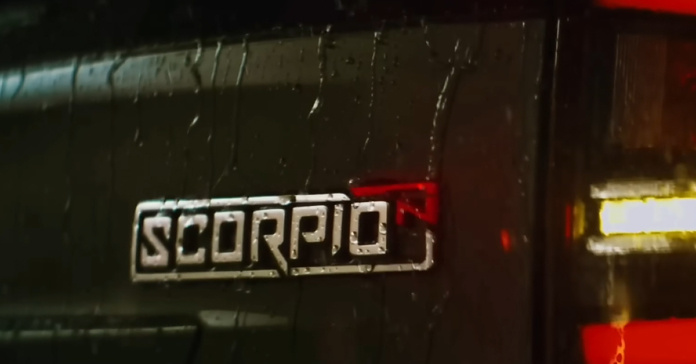 2022 Mahindra Scorpio N Base Variant Spied Upon: Everything To Know About The New Car

The base variant of the upcoming Mahindra Scorpio N may receive side-facing jump seats for its third row.

The new 2022 Mahindra Scorpio N has its launch scheduled for June 27th in the Indian markets. Spy shots of the test mules of the SUV have been doing rounds on the internet for quite a while now. Moreover, details were also revealed by the car’s official teaser shared by the brand. However, up till now, it was only its top-spec variant which had been revealed. This time, it is the base variant of the new Mahindra Scorpio N which has been spied upon.

The next-gen Mahindra Scorpio SUV will be offered in both 6 and 7-seater configurations, as per reports. The new spy images, which are expected to be that of the base variant, disclose that it can get side-facing jump seats. The middle row gets the standard bench seat setting while the third row might get side-facing seats. The seats featured in the image have a fabric covering. 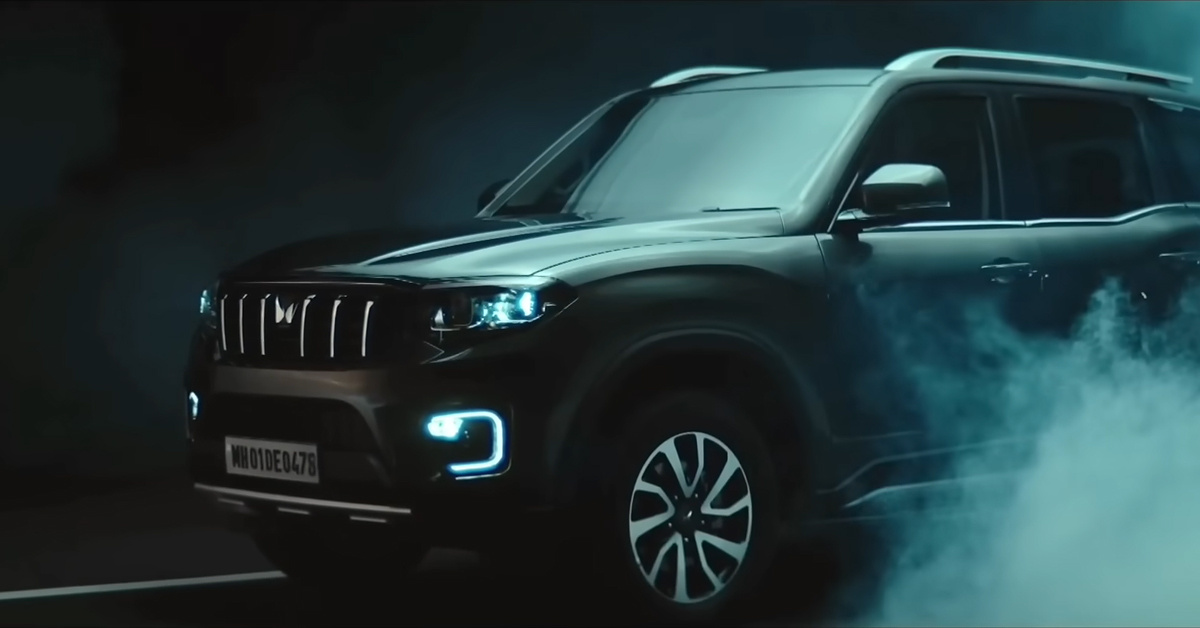 The 2022 Mahindra Scorpio N will have larger dimensions as compared to its current-gen model. It is 4,662mm in length, 1,917mm in width, 1,870mm in height, and has a 2,750mm long wheelbase. The new twin peaks Mahindra logo on its front grille is hard to miss. Moreover, the SUV will come sporting LED lighting at both its front and rear ends, black claddings, roof rails, restyled dual-tone alloy wheels, a side-opening tailgate, and a roof-integrated spoiler. 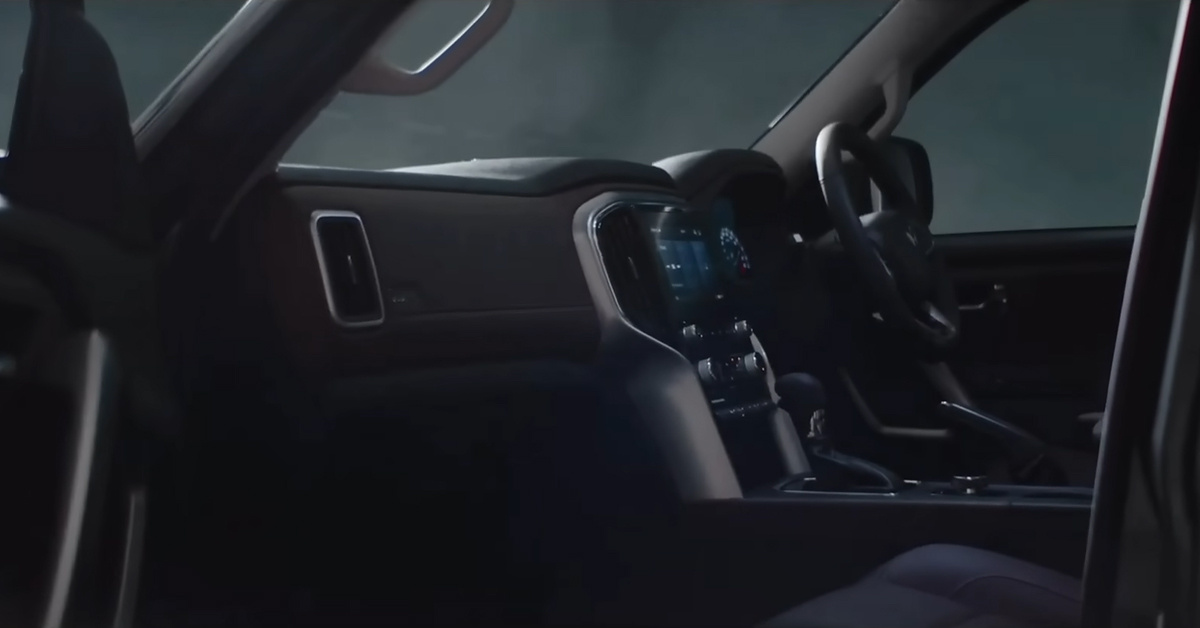 The 2022 Mahindra Scorpio N will source power from two engine options, a petrol and a diesel unit. The 2.2L turbo petrol engine and the 2.2L turbo-diesel engine are expected to be the same as that powering the Mahindra Thar and XUV700. This will be paired with a 6-speed manual and a 6-speed automatic gearbox. The SUV is also expected to offer an AWD layout with both engine options.

The 2022 Mahindra Scorpio N price is expected to be somewhere in the range of Rs 12 to 20 lakhs. The new facelifted version will reportedly be sold alongside its current-gen version in the Indian markets.