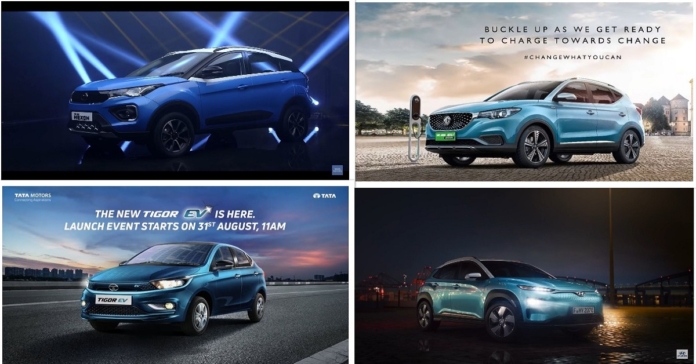 It’s time for an electrifying experience on the Indian roads.

If yours are also one of the many pairs of eyes that are set on the electric vehicle (EV) industry in India, you would’ve already scanned the exponential graph of the EV sales trend in the country in 2021. In case you haven’t yet, the figures will fill you with even more excitement and unbearable suspense for the future. As a result, electric cars getting cheaper in India day by day. To tell you, the cheapest of all the electric cars in India as of 2022 is the 2-seater Strom Motors R3, available at a starting price of Rs 4.5 lakhs.

From a market perspective, in 2021, over 3 lakh electric vehicles were sold in India, with a 168% increase in sales as compared to the previous year. The EV industry in India was valued at over USD 5 Billion in 2020 and is expected to grow at a CAGR of over 23% in the period 2021 to 2026. With the electric 2-wheeler and 3-wheeler segment reportedly taking up the majority of the market share in 2021, some of the major players in the 4-wheeler (4W) segment include Tata, Mahindra, MG Motors, Hyundai and Audi.

If you’re also planning to invest in a 4WD 4-seater EV for your family in the near future, here’s our list of the top 5 cheapest electric cars in India in 2022 provided below. 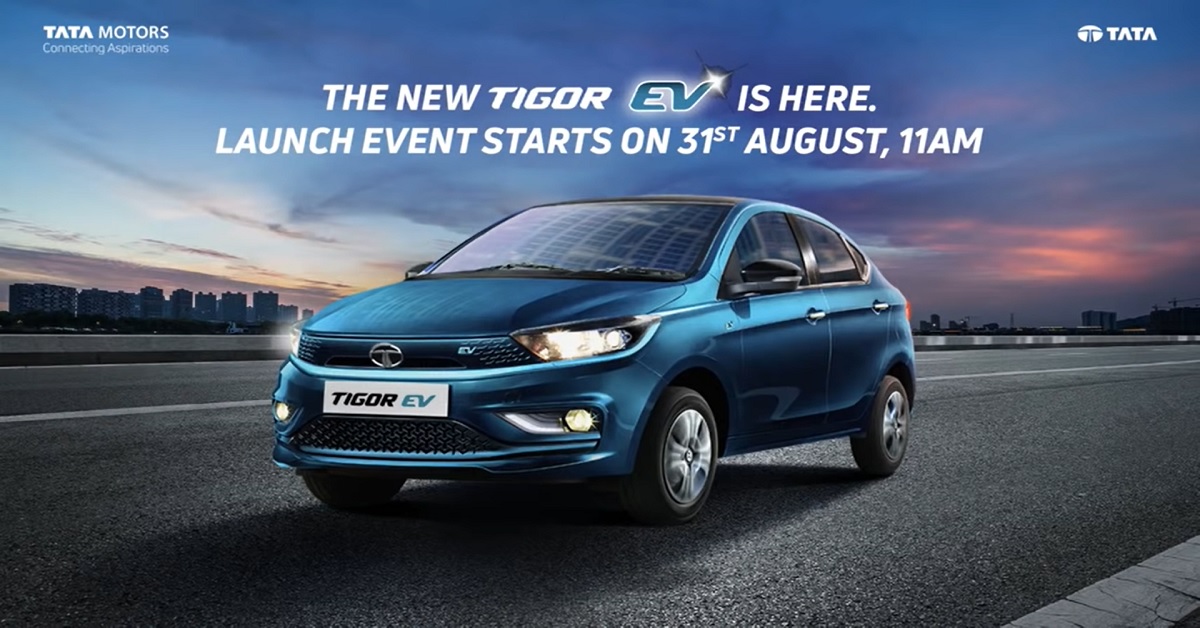 The one which made it to the top of our list of the cheapest electric cars in India is the Tigor EV from Tata Motors. Launched in August 2021, the Tigor comes with an advanced Ziptron high-voltage architecture, producing an output of 75hp (horsepower) and a torque of 170Nm (newton-meter). With a sprint of 0 to 60kph in about 5.7 seconds, the electric sedan comes with a 300km range powered by a 26kWh battery. It also supports DC charging, which can charge the battery up to 80% in around just 60 minutes. The Tata Tigor EV is launched in 3 variants namely, XE, XM and XZ+, and is priced between the range of Rs 11 to 14 lakhs. 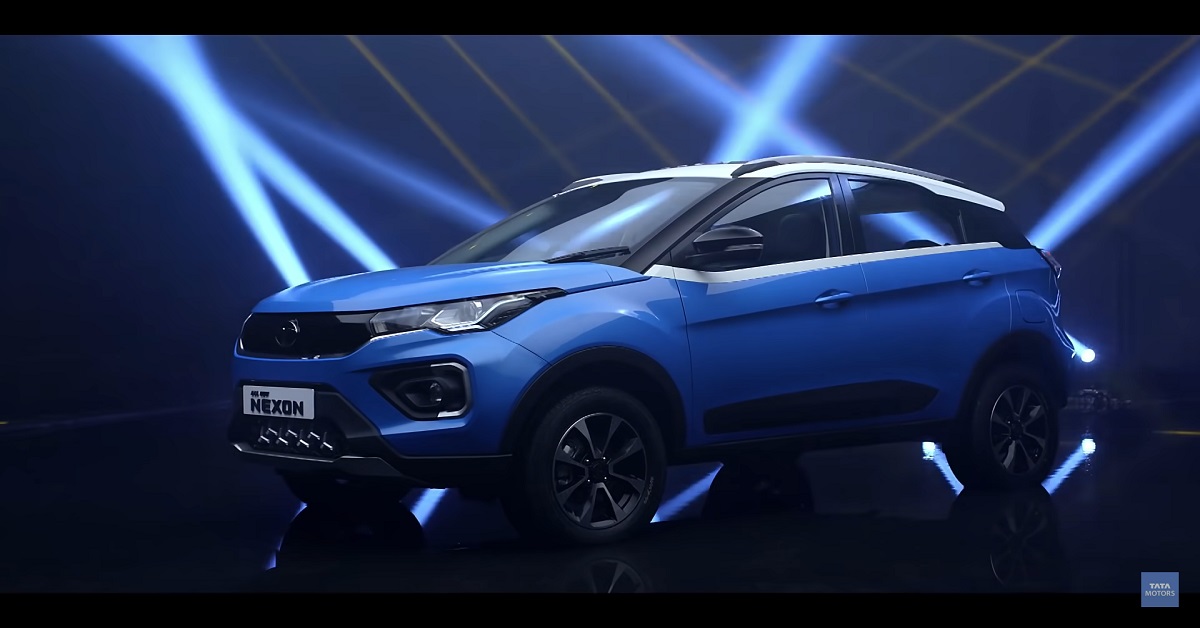 The second in our list of the top 5 cheapest electric cars in India in 2022 is again from Tata Motors. The Tata Nexon EV reportedly is the most affordable electric car in India in the SUV segment. It is powered by a 30.2kWh battery which offers it a range of 312km. It can be charged up to 80% in about just an hour with a DC fast charger, while the standard 15A outlet can take up to eight hours for the same. It is priced within the range of Rs 13 to 17lakhs. 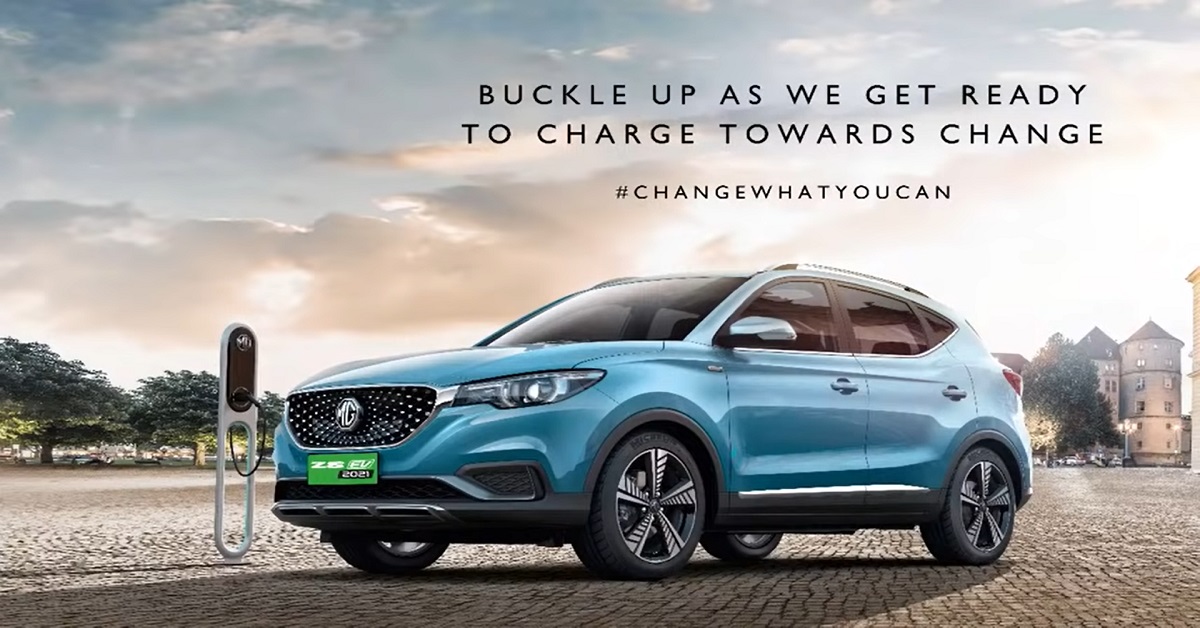 Launched in January 2020, ZS EV by MG Motors India is expected to receive a facelift launching at the end of February this year. The electric SUV, giving a competition to the Tata Nexon EV, has a 44.5kWh battery which powers it up with 142bhp, 343Nm and provides a range of 419 km. Claimed to get charged up to 80% in about 50 mins with DC fast charging, the ZS EV comes with cool features like a panoramic sunroof, rain-sensing wiper and much more. It is priced between the range of Rs 20 to 25 lakhs. 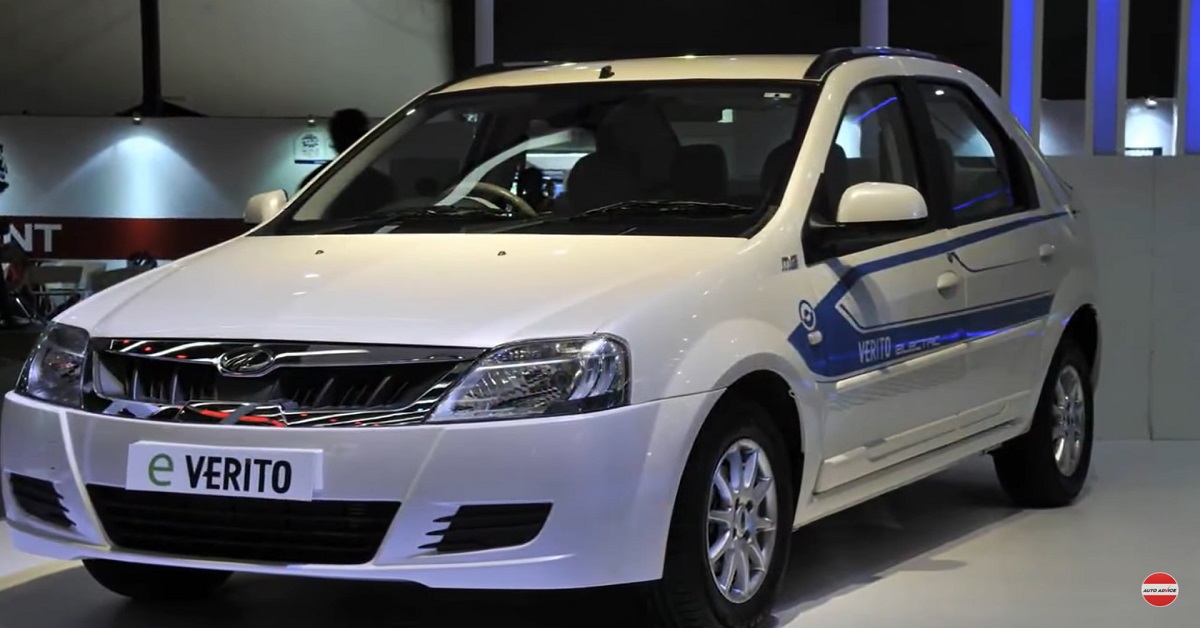 The next on our list of the cheapest electric cars in India is this one. The e-Verito by Mahindra is claimed to be a competition for the Tata Tigor which, however, remains a little behind. Its 21.2kWh lithium-ion battery offers a 41.5bhp to its electric motor and provides a peak torque of about 91Nm. It has a claimed range of 140km with a top speed of 86kmph. The battery of this electric sedan can be charged up to 80% with a DC fast charger in about 1.5 hours. It is priced within the range of Rs 12 to 14 lakhs. 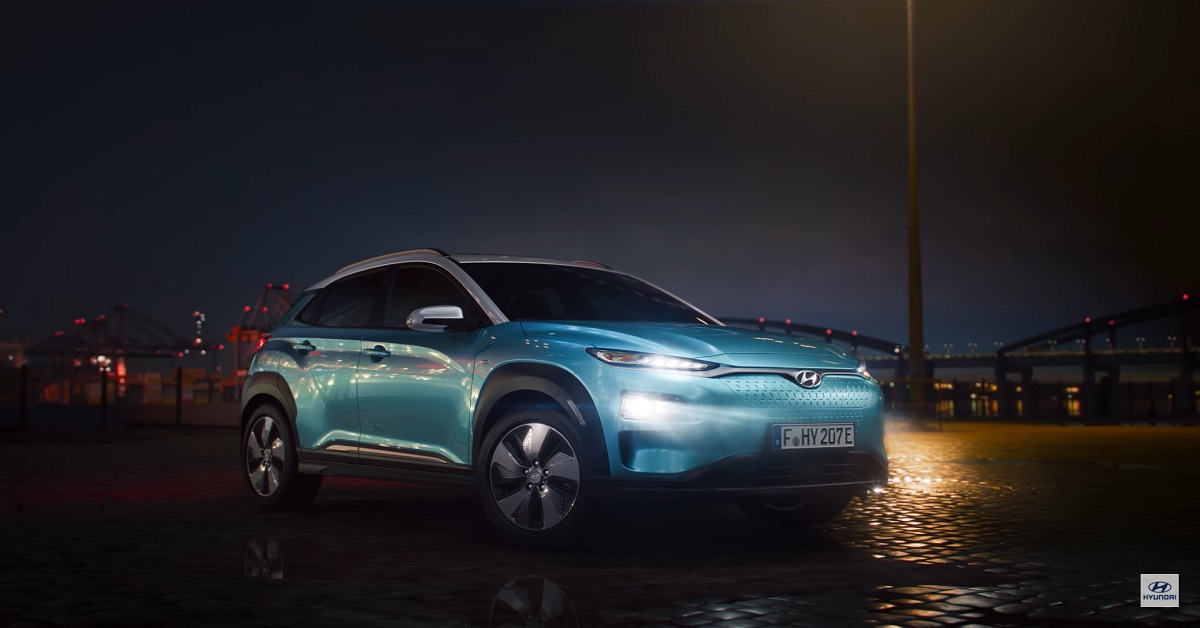 The Kona Electric by Hyundai was the first electric SUV launched in India. Coming with a 39.2kWh battery, it gets charged up to 80% in less than 60 minutes by a DC fast charger. It is powered by a 134bhp electric motor providing a torque of 395 Nm and a range of about 452 km per charge. The electric SUV offers 4 different driving modes namely, Eco+, Eco, Comfort and Sport, for optimal torque distribution. It is priced within the range of Rs 23 to 24 lakhs.

So those were our picks for the top 5 best and the cheapest electric cars in India in 2022, within the 4-seater category. What you’ll be delighted to hear is that there are a number of electric cars that are expected to be launched this year in 2022. Some popular electric vehicles that are much awaited for this year include the Tata Altroz EV, Tata Punch EV and the Volvo XC40 Recharge. But the one you need to stay tuned in for is the new Mini Cooper SE by the BMW group, expected to launch today in India.