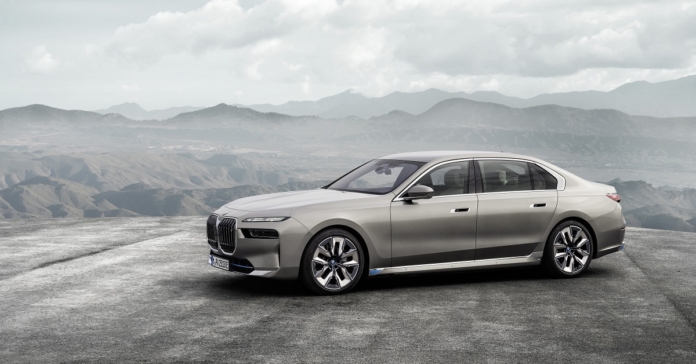 The newest entrant in the luxury sedan segment comes the BMW 7 Series, offering a wide range of innovative and futuristic features on the front of entertainment and comfort.

One of the leading brands in the luxury passenger vehicle segment, BMW recently revealed its all-new BMW 7 Series 2022 at its world premiere held digitally. The seventh model generation is said to be designed specifically for the demanding target groups in the global marketplace. The brand has moved with a market-specific drive system portfolio that includes exclusive offerings for China, its most important sales region. A diesel model will also be introduced that is custom-designed for its European market customers. 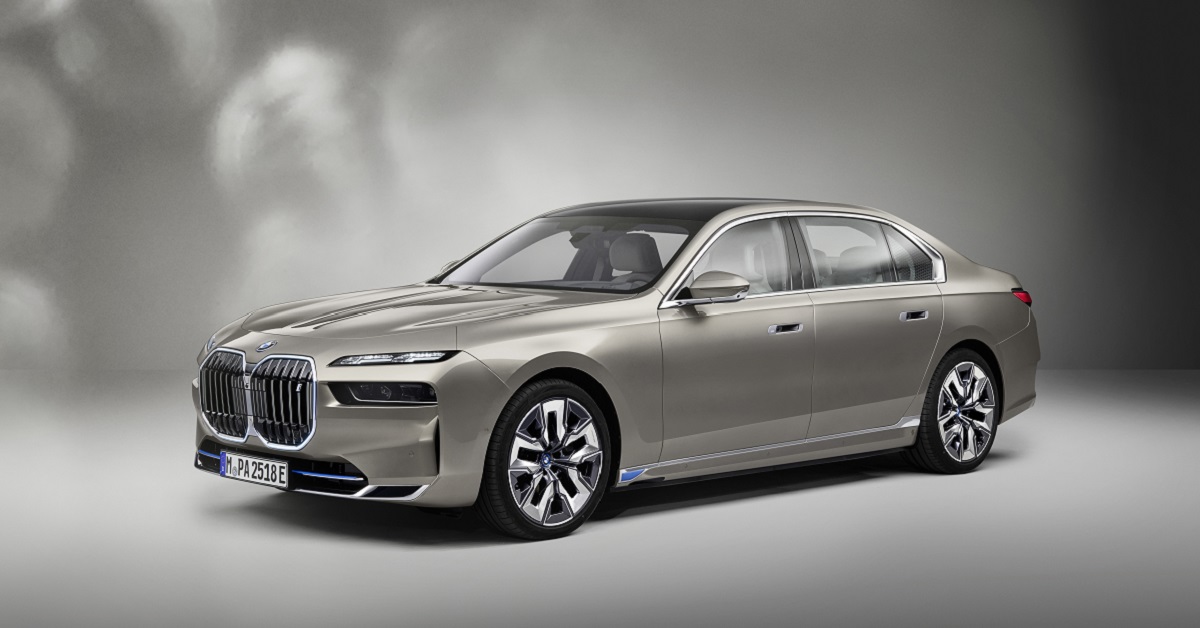 Unlike its predecessors, the new BMW 7 Series 2022 will be available worldwide exclusively as a long-wheelbase luxury sedan. On its exterior, it flaunts a monolithic surface design complemented by the iconic BMW kidney grille surrounded using the illumination from the front. Its crystal split-headlight design certainly can’t go unnoticed, giving it an overall premium character. The wheelbase of the BMW i7 electric has been extended to 3,215mm. Its length has been increased to 5,391mm, width to 1,950mm and height to 1,544mm. 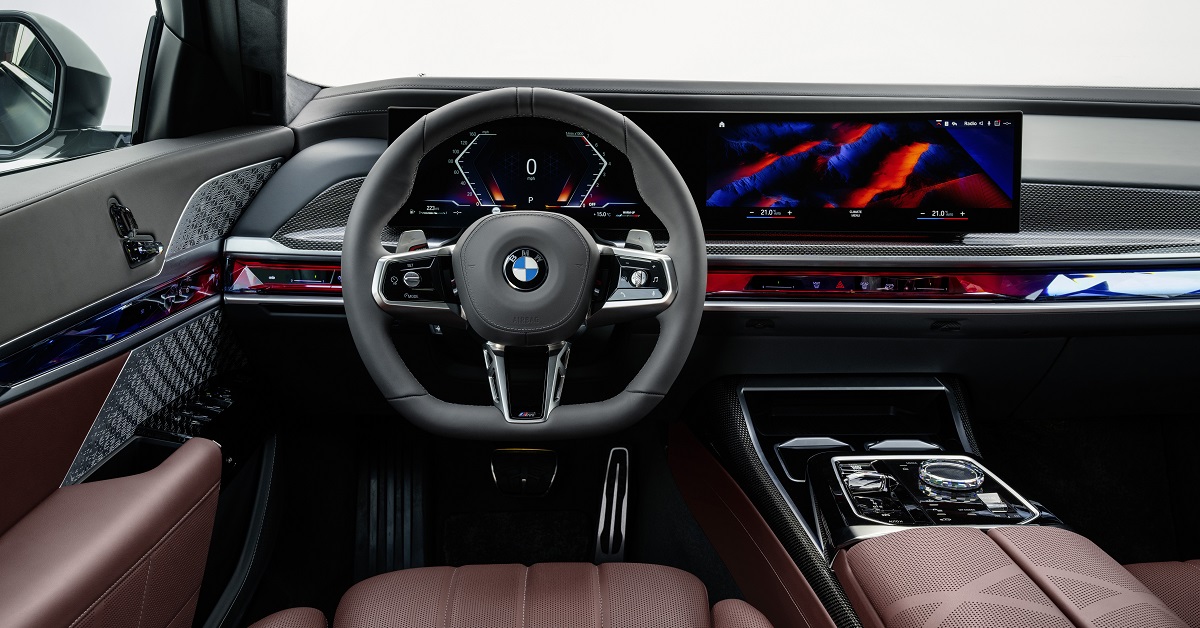 Maximising the comfort inside the premium luxury sedan is the Executive Lounge option for the rear with reclining seats and a new BMW Individual Merino leather/cashmere wool interior. 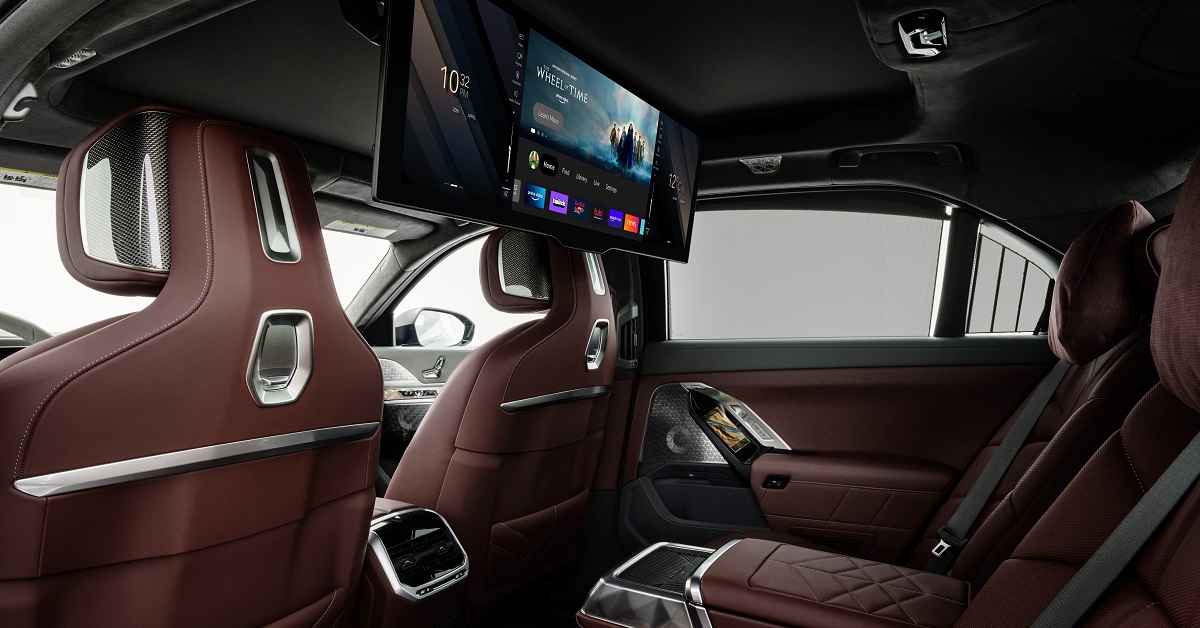 The BMW 7 Series 2022 will also include models from the BMW i and BMW M brands. It offers a choice of combustion engines, a plug-in hybrid and an all-electric drive for the first time. Its market launch in Europe will initially feature only the BMW i7 electric. In China, the USA and other selected sales regions, two more models will be offered at the market launch in addition to the all-electric i7 variant. Each of the two will be equipped with a petrol engine and a mild-hybrid 48V technology. Plug-in hybrid variants of the BMW 7 series are expected to launch from early 2023 onwards.

The new BMW series 7 worldwide model range will expand to include two BMW M models equipped with electrified drive systems. The new BMW M760e xDrive is powered by a 3.0L in-line six-cylinder petrol engine coupled with a gearbox mounted electric motor. delivers an output of 420 kW/571hp and an 800Nm torque, which will debut in the spring of 2023. The other one out of the two is expected to be the M750e xDrive model with the same petrol-electric plug-in hybrid powertrain as above. 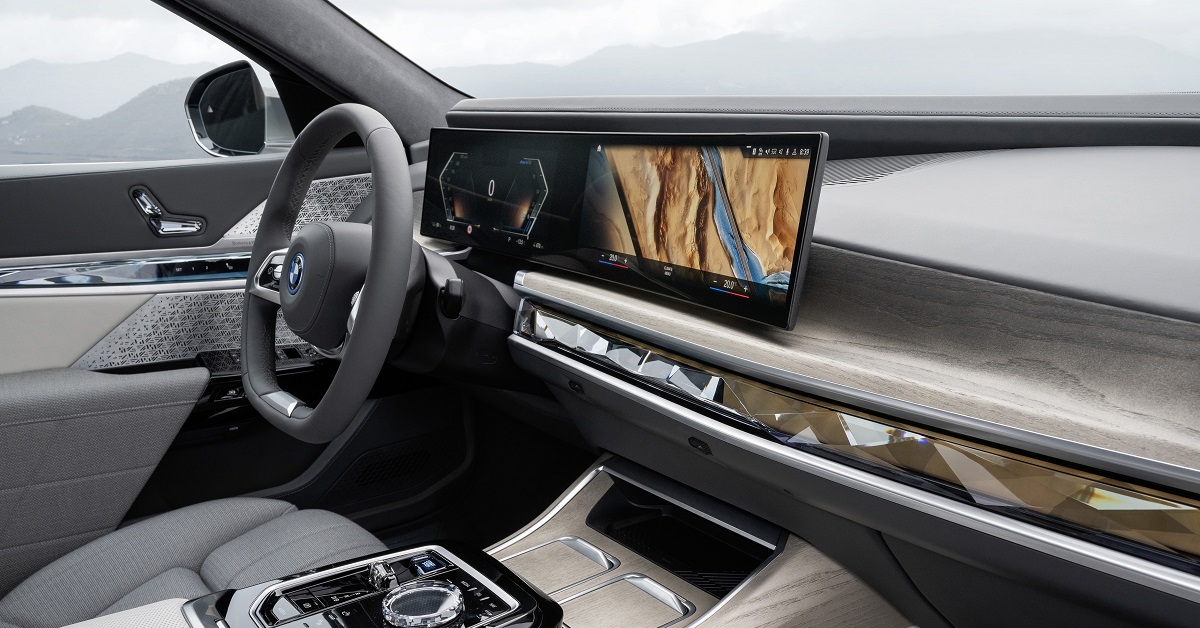 BMW’s future flagship model, the new BMW i7 M70 xDrive will have an all-electric drive system with two motors. One will be on the front and the other on its rear axle. It will be available later in 2023. Its drive system generates a maximum output of over 600hp and a maximum torque of more than 1,000 Nm. Its start acceleration is claimed to reach from 0 to 100kmph in under 4.0 seconds.

If launched in India, the BMW 7 Series 2022 will have a key rivalry with the Mercedes Benz S Class and the Audi A8 L facelift which awaits its launch soon.