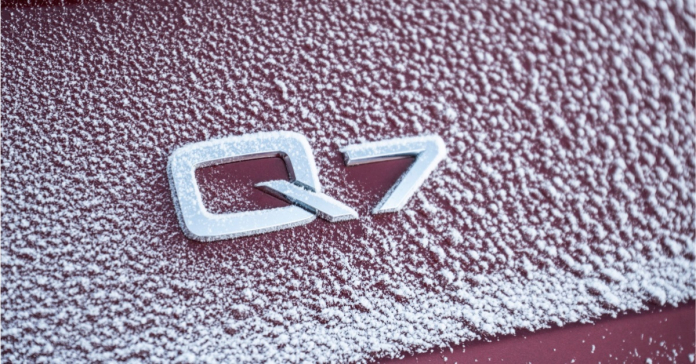 The interiors of the Audi Q7 will be very much similar to what is offered on the Audi Q8.

German automotive manufacturer of luxury vehicles Audi is all set to launch its new SUV in the Indian market. The company is set to launch its all-new Audi Q7 in the SUV segment in the country. The upcoming car is said to debut in early 2022.

According to official news, Audi India has confirmed to release the Audi Q7 in India in January. Those who are unaware Q7 was discontinued in the country last year due to BS6 emission norms but now it will make its comeback. The 2022 Audi Q7 will be getting a facelift with the new interior as well as exterior ready to take on its rivals in this SUV segment BMW X5, Mercedes-Benz GLE, and Volvo XC90 to name a few. However, it may be available in petrol only variant. 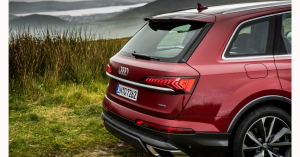 Speaking about the exteriors the 2022 model of Audi Q7 feature an arcaded single frame grille on the front. This will be completely surrounded by better-looking Matrix LED headlamps having a sleek design. The bumper will be more classy with L-shaped air diffusers and heavy panels. The chrome strip will run between taillight and back. In addition to this, it will stand on the 20 inches alloy wheels and circular wheel arches.

While the interiors of the 2022 Audi Q7 are luxurious as their exteriors. It will be upgraded with a new dashboard with Audi’s twin-touchscreen MMI infotainment system. It will be more like the big sized Audi Q8 consisting of two screens. The primary one will measure 10.1 inches while the second one will be 8.6inch in size for having climate controls and a 12.3-inch digital instrument cluster used as a virtual cockpit. Other features to include are a panoramic sunroof, a sound system by Bang and Olufsen with four zone climate controls and a head-up display will be an option. The 2022 Audi Q7 will be a seven-seater SUV with weatherproof floor mats, power-adjustable seats on the front and a well-lit cabin. 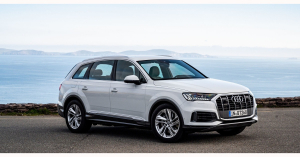 Not just that there will be rear side airbags with heated OVRMs, power-folding wing mirrors, the latest tyre pressure monitoring system and a lot more.

The upcoming Audi Q7 in India is likely to use a 3.0-litre six-cylinder turbo-petrol engine that produces 340 horsepower and 500 Nm of torque and is paired with an eight-speed torque converter.

As for the pricing, the 2022 Audi Q7 is expected to cost around Rs 80 lakh(ex-showroom) in India.